by matthew coles, ap
4 days ago

The Hornets made only two 3-pointers, both by Terry Rozier, the fewest by an NBA team this season. Charlotte had 16 attempts beyond the arc, shooting 12.5 percent, while the Jazz made 16 of 40. The previous low for Charlotte this season was five 3s, most recently on Dec. 3 at Milwaukee.

Jordan Clarkson scored 18 points and Mike Conley added 14 for the Jazz, who have won three of four.

Rozier scored 23 points and Mason Plumlee had 18 for the Hornets, who were trying to win three straight games for the first time this season. 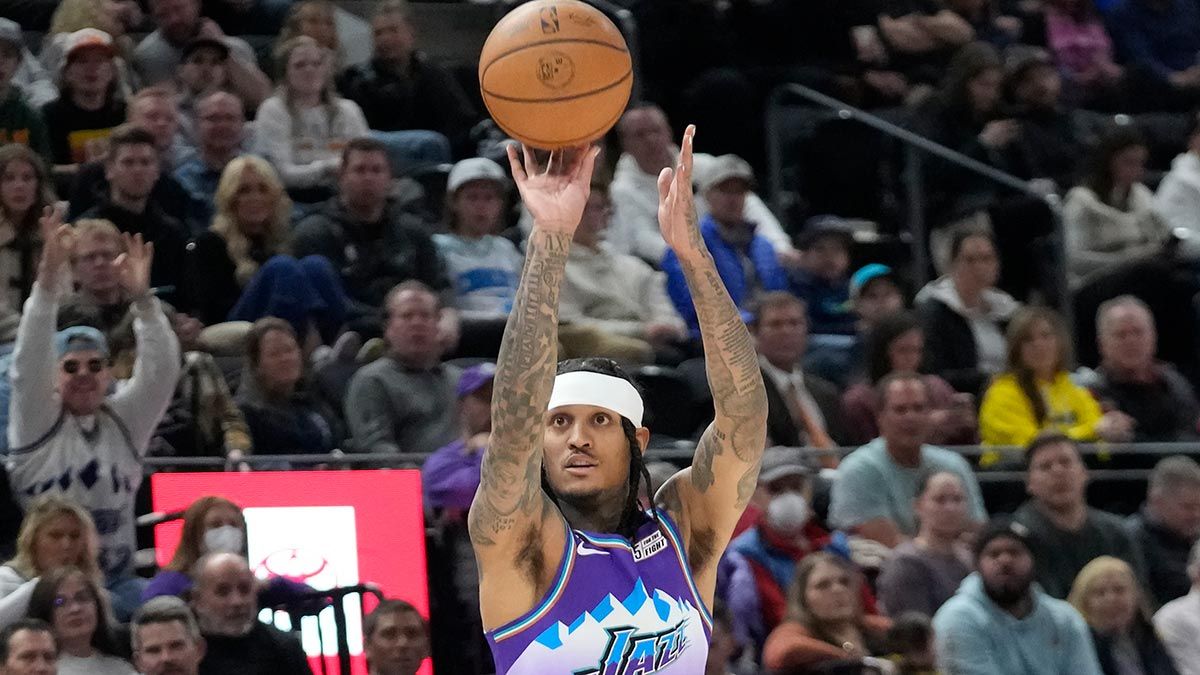 The Jazz ran the Hornets off the 3-point line and conceded long 2-point jumpers and wild drives to the basket. Meanwhile, the Jazz used crisp passing to find open 3-point shooters and drives through the lane.

Eleven of Utah's first 15 field goals were 3s, while the Hornets missed their first seven tries from long range. The Jazz led 58-45 at halftime despite having made three fewer field goals.

Hornets: Because of injuries, Gordon Hayward played just his fourth game at Utah since spending his first seven seasons with the Jazz. He finished with 11 points. ... Rozier made Charlotte's first 3-pointer of the game with 10:51 left in the third quarter. ... The Hornets outscored the Jazz 22-15 on the fast break.

Jazz: The 40-foot big screens above the court facing each sideline were inoperable. ... The Jazz went 13-for-14 from the free-throw line in the second quarter. ... Ochai Agbaji flipped in the air on an acrobatic dunk attempt in the third quarter and landed awkwardly. He returned with in the fourth with tape on his left wrist.

Hornets: At Phoenix on Tuesday night.

Jazz: At Portland on Wednesday night.