Bojan Bogdanovic added 19 points and Rudy Gobert had 16 points, 12 rebounds and three blocks for the Jazz. Georges Niang chipped in 14 points and a career-high five assists.

The Heat had a four-game winning streak snapped. 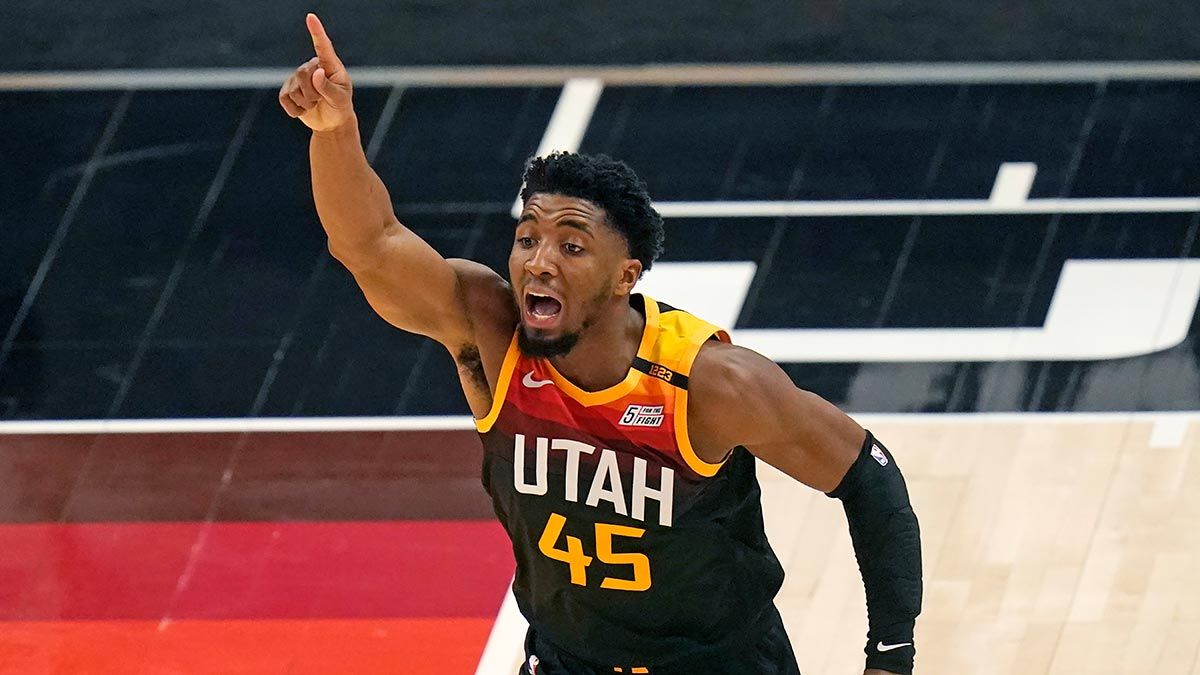 Mitchell made three straight baskets in just 58 seconds, including back-to-back reverse layups, to spark a 16-0 Jazz run to open the second half. Royce O'Neale capped the run with a steal and slam, giving Utah a 63-42 lead.

Miami did not score its first points of the second half until Tyler Herro hit a jumper with 5:51 left in the third quarter.

Miami led through the entire first quarter after jumping out to a 13-4 lead. Butler scored one basket and assisted three others to give the Heat the early advantage.

Utah struggled to build any consistent rhythm on offense during the opening quarter against a tenacious Heat defense, going 1 for 12 from 3-point range.

The shots started falling in the second quarter. Utah scored baskets on six straight possessions early in the period and tied it at 31 on a layup from Bogdanovic. Jordan Clarkson scored a basket and assisted on four others during that stretch.

Herro and Max Strus scored back-to-back baskets to make it 36-31 the Heat then missed eight straight shots and went six minutes without scoring.

Utah answered with a 14-0 run in that stretch to take a 45-36 lead. The Jazz finally went ahead for the first time on back-to-back baskets from O'Neale and Clarkson. 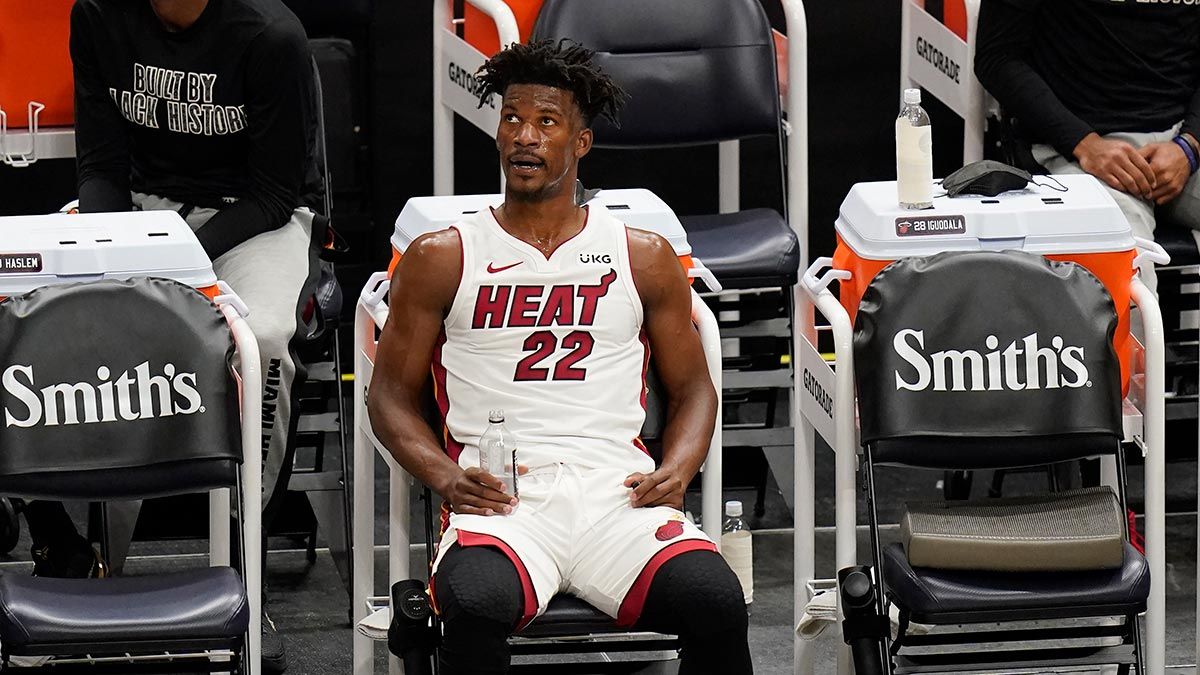 Heat: Goran Dragic (left ankle sprain) and Avery Bradley (right calf strain) did not travel with the team to Utah. … Strus is averaging 18.0 points over his last two games. He scored 15 against the Jazz. … Kelly Olynyk finished with 10 rebounds.

Jazz: Mike Conley missed his fourth straight game (right hamstring tightness). … Gobert's half-court heave at the first-quarter buzzer was his first 3-point field goal attempt since the 2016-17 season. He is 0 for 4 from 3-point range for his career. … Utah outscored Miami 13-2 in second-chance points and 20-10 in fast-break points.