By PHILLIP B. WILSON

INDIANAPOLIS — Boston Celtics coach Brad Stevens suspected history was repeating itself for the second time in three nights in his hometown.

His team was "knocked all over the place" by the physical Indiana Pacers in a one-sided third quarter. But much to the satisfaction of Stevens, who played high school basketball in the Indianapolis suburb of Zionsville and coached Butler University to back-to-back NCAA championship games, his Celtics regrouped in a hurry to erase a 17-point deficit for a 116-111 road win on Tuesday (Wednesday, Manila time).

"We're not where we want to be," Stevens said, "but sometimes you've got to find a way to win. We've got a long way to go to get to as good as we need to be."

What changed? More defensive aggression, for starters. And Jayson Tatum stepped up with 14 of his 27 points in the final quarter, when the Celtics had a 33-18 advantage. 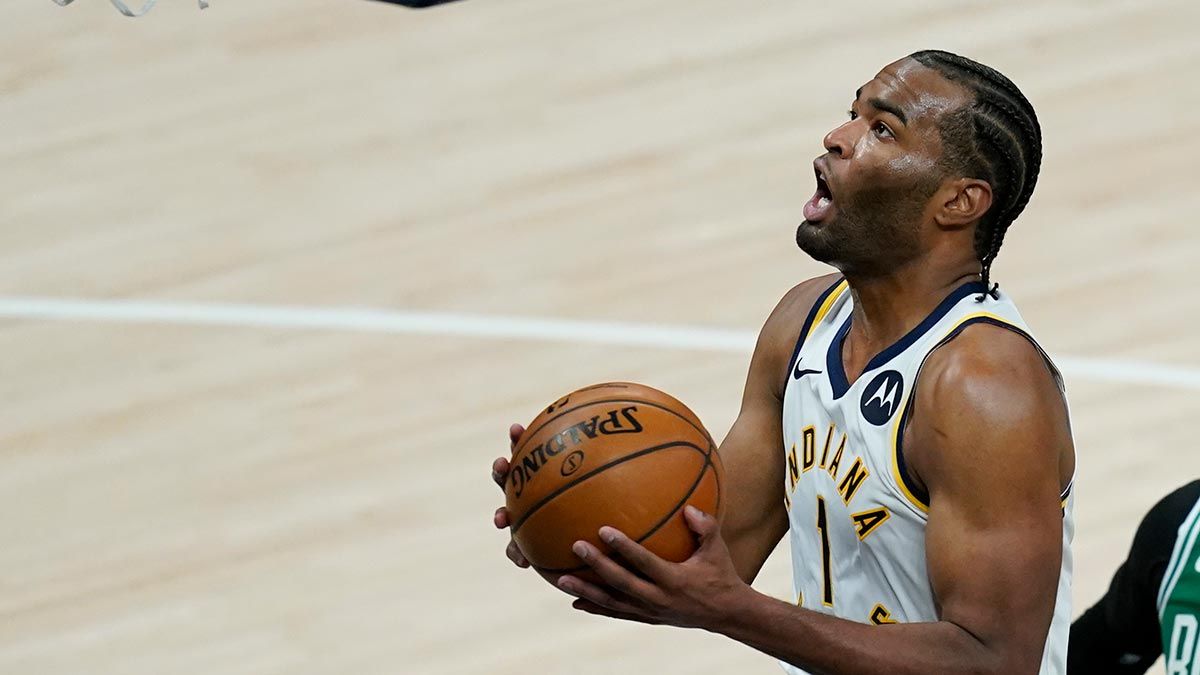 "We felt like we let the last game get away," Jaylen Brown said. "We didn't want this one to get away, too."

Victor Oladipo, who sat out the previous game after scoring 22 points in each of his other starts, had 20 of his 24 through three quarters for the Pacers. T.J. Warren scored 15 of his 17 points in the third quarter.

"Every game isn't going to be perfect," Oladipo said. "We're still trying to figure things out. But the ceiling for this team is very scary. We can be a very good team."

The Celtics had four scorers with nine or more points for a 58-57 halftime lead. 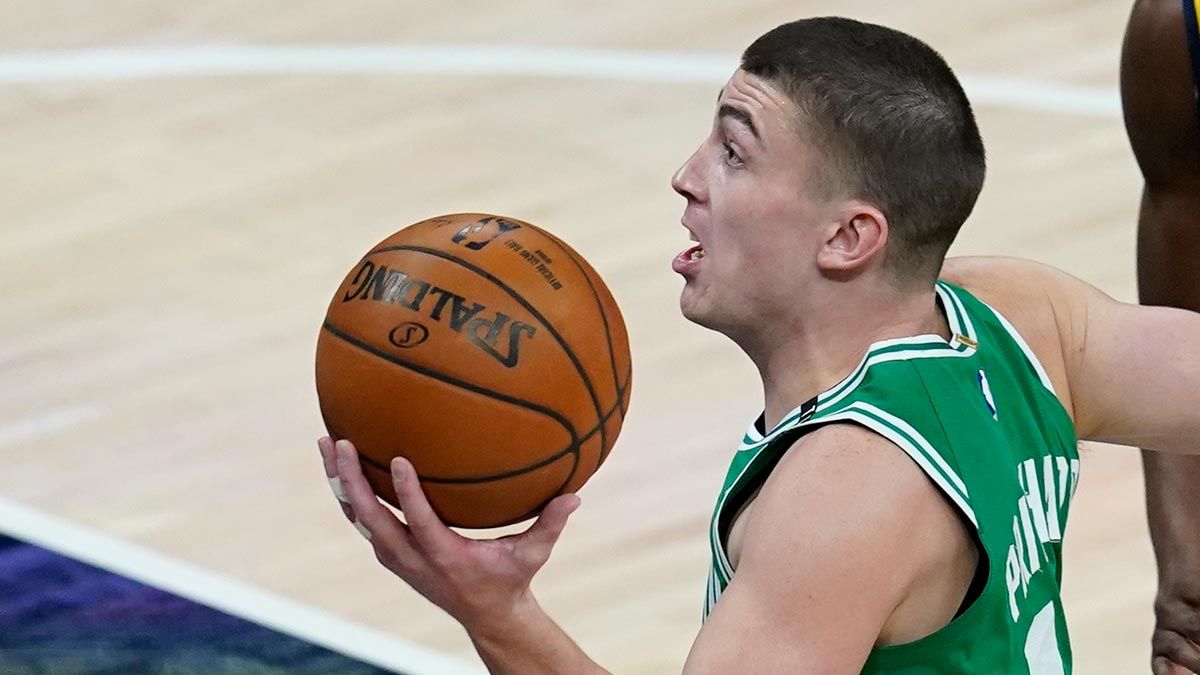 Celtics: Reserve guard Jeff Teague sank a 3-pointer in the second quarter to snap a streak of 15 consecutive missed shots dating back to the season opener. The Indianapolis native played one season for his hometown Pacers in 2016-17.

Pacers: The last time this team started 4-0 was in 2013-14, when Indiana opened 9-0. ... Sabonis was named Eastern Conference Player of the Week for Week 1 after he averaged 24.3 points, 11 rebounds, and seven assists in three victories.

"He won't be back any time soon, certainly, you know we're hopeful to get him back as soon as possible, but we want to make sure when we do it's for good," Celtics coach Brad Stevens said of the timetable for Kemba Walker to make his season debut as he recovers from a knee injury that required a stem cell injection in October.