BOSTON — Jaylen Brown had 24 points and 10 rebounds to help the Boston Celtics overcome an 18-point, first-quarter deficit against the NBA's worst team and beat the Atlanta Hawks, 109-106, on Friday night (Saturday, Manila time).

Marcus Smart started in place of the flu-ridden Kemba Walker and scored 15 points, adding nine assists and hitting a 3-pointer that gave Boston a four-point lead with 43 seconds left. Gordon Hayward scored 18, and Enes Kanter had 14 points and 11 rebounds.

Trae Young scored 28 points with 10 assists for the Hawks, who beat Orlando on Monday to snap a 10-game losing streak. But Daniel Theis blocked his potential game-winner in the final seconds, setting off a scramble for the loose ball that resulted in a brief shoving match. 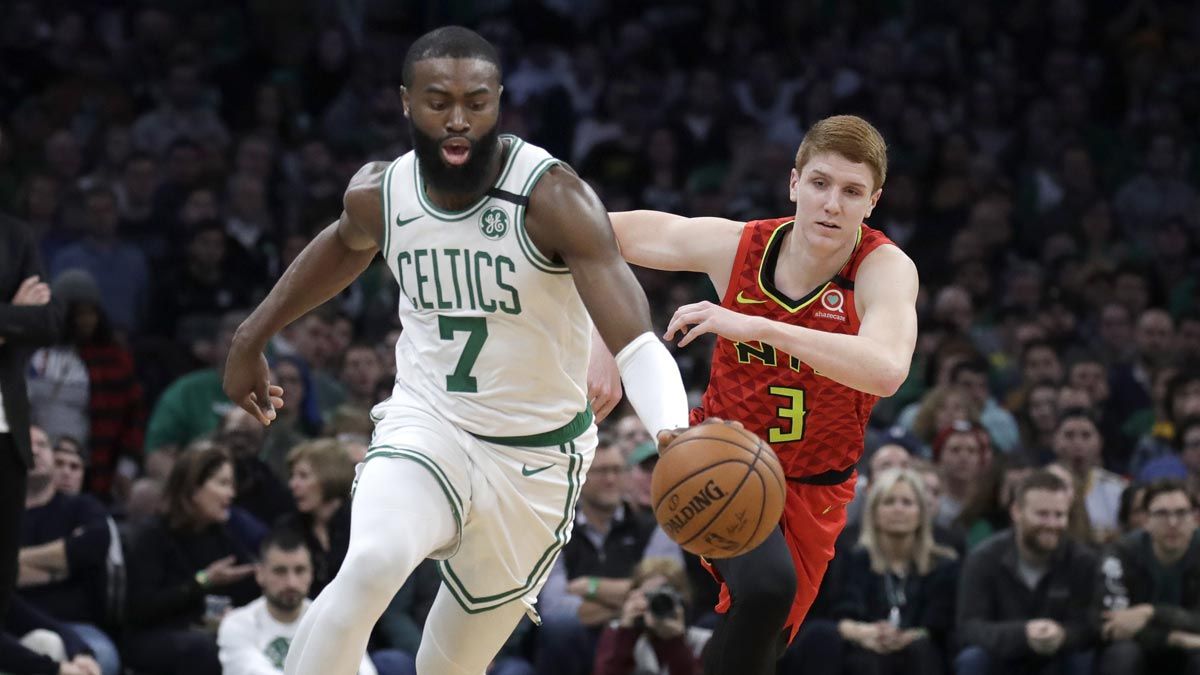 Smart and Alex Len were given matching technical fouls, then Smart made one of two free throws with 0.3 seconds left to ice the game.

John Collins had nine points and six rebounds in the first quarter, when Atlanta opened a 29-11 lead. The Celtics erased almost all of it by halftime, scoring the last five points of the first quarter and the first six of the second before heading into the break trailing only 55-53. 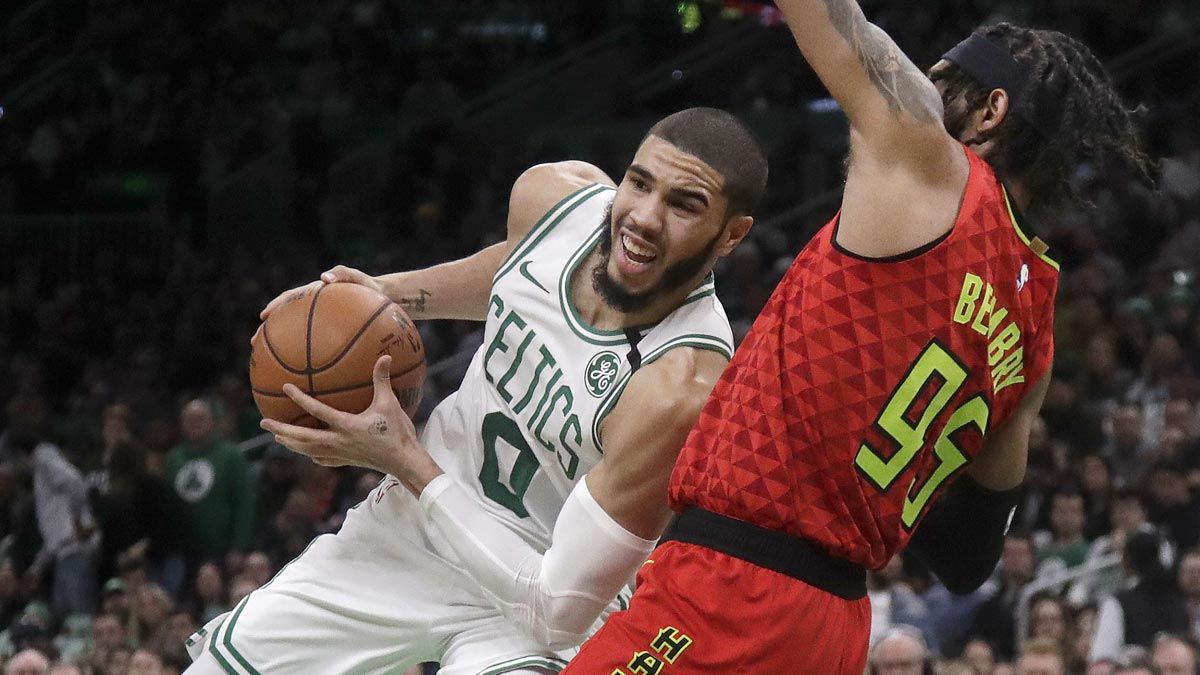 Hayward hit a 3-pointer at the end of the third quarter to give Boston an 82-80 lead. The Hawks never led again, though they had a half-dozen chances to do so in the final minutes.

Walker was ruled out in the morning with the flu. Collins left the game after colliding with Jayson Tatum trying to block his dunk. Both players were slow to get up, but Tatum remained in the game and Collins was ruled out with a back bruise.

Hawks guard Vince Carter did not play. In his next game, he will become the first person in NBA history to play in four decades. Carter, who turns 43 this month, made his debut with Toronto in 1999.

"He and Tom Brady are in a race for years and years to come," Celtics coach Brad Stevens, who is only three months older than Carter, said before the game. "I know how I feel after a whole day of playing half-court basketball, and I can't imagine doing it at his age."