HOUSTON — James Harden scored a season-high 60 points in 31 minutes and the Houston Rockets sent the struggling Atlanta Hawks to their 10th straight loss with a 158-111 romp on Saturday night (Sunday, Manila time).

Harden came one point shy of matching his career high and franchise record on a night he made eight 3-pointers and 20 free throws. He watched the entire fourth quarter from the bench with Houston up 127-73 at the end of three.

It was his fourth career 60-point game, tying him with Michael Jordan for third-most in NBA history, trailing only Kobe Bryant (six) and Wilt Chamberlain (32). Harden is the only active player who has scored 60 points more than once. 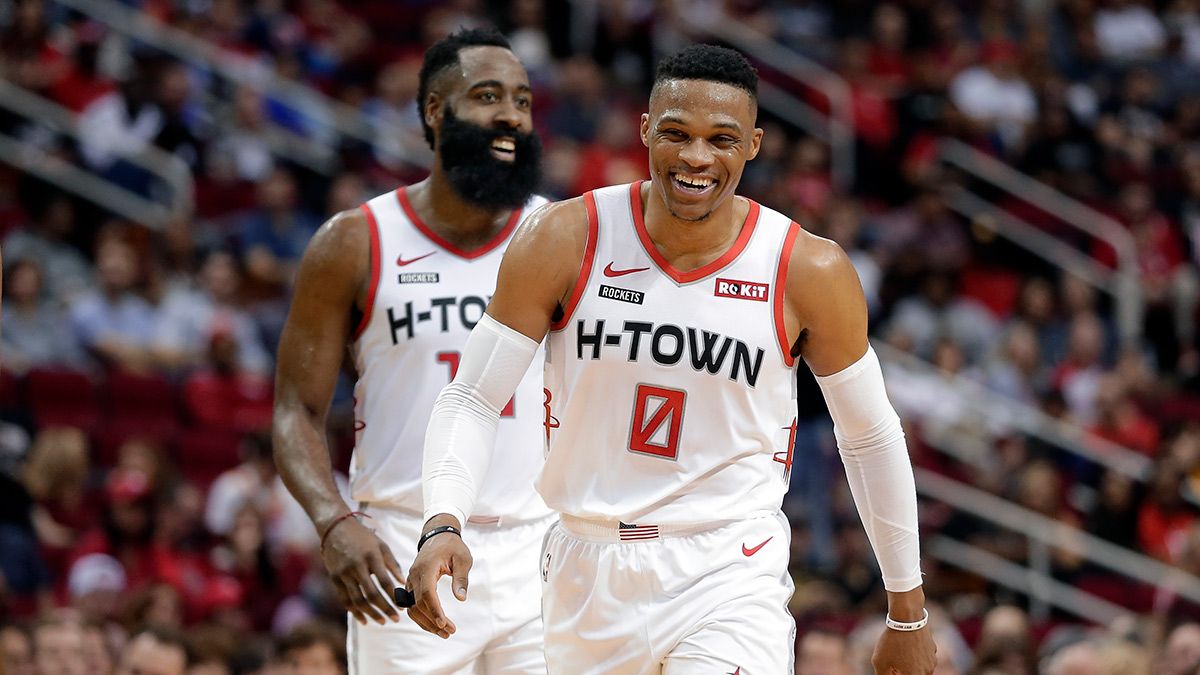 The Rockets were missing starters Clint Capela and Danuel House because of illnesses, but still had no trouble handling an Atlanta team that hasn't won since Nov. 12 thanks to Harden's huge night.

Atlanta was never really in this one and was down by 20 points or more for most of the game. The flat effort came a night after the Hawks fell by one point in overtime to the Pacers in a game where Trae Young tied career highs with 49 points and eight 3-pointers.

Young led the Hawks with 37 points and had five 3-pointers, but it wasn't nearly enough to offset Harden's game.

The Rockets raced out to a 14-5 lead and had stretched their advantage to 81-52 by halftime behind 31 points from Harden for their third 80-point first half in franchise history. 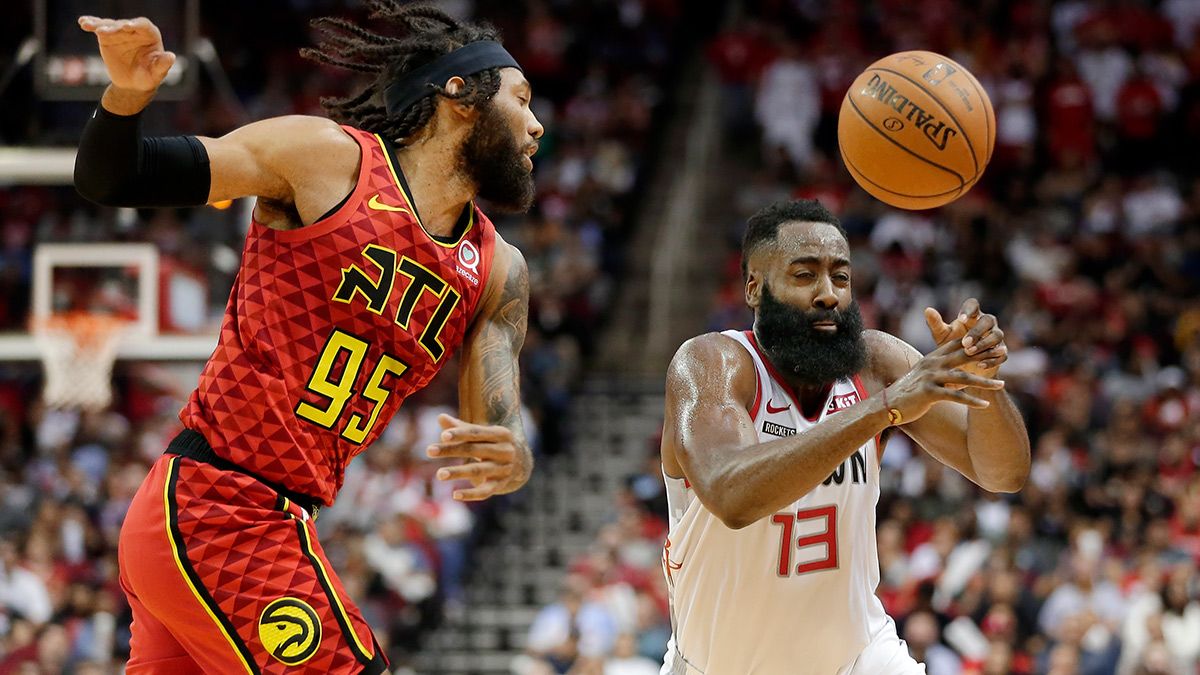 As good as Harden was in the first two quarters, it was nothing compared to how he dominated in the third quarter. Houston was up 83-56 early in the period before he scored all of the team's points in an 18-3 run that made it 101-59 with 7 minutes left in the period.

Harden made three 3-pointers and was fouled on 3-point attempts three other times in that stretch. He had eight assists, three rebounds, three steals and blocked a shot to go along with his 60-point effort.

After the third quarter, Harden was sitting on the bench with a towel draped over his shoulders when he was shown on the video board with a note that said he was two points shy of setting his career high. Harden looked at the screen, read the note and pointed at it while opening his mouth wide in fake shock as if to say: "I was so close," before smiling broadly.

There were a few half-hearted chants of: "Harden! Harden!" midway through the fourth quarter from a few fans who hoped to see Harden come back into the game to make Rockets history. But coach Mike D'Antoni kept the bearded superstar on the bench with the game well in hand.

Rockets: Isaiah Hartenstein received a flagrant 1 foul in the second quarter when he fouled Young hard near the neck. ... Russell Westbrook got a technical in the first half for yelling at the Atlanta bench. ... Capela missed the second straight game with his illness and House sat out for the first game with his illness. D'Antoni said he hopes both players can return on Tuesday night. ... Westbrook had 15 points, eight rebounds and eight assists. ... Houston's 158 points were the second-most the team has scored this season. ... Ben McLemore scored 24 points and had 13 rebounds.