SALT LAKE CITY — James Harden scored 38 points and Russell Westbrook had 34 to boost the Houston Rockets to a 120-110 victory over the Utah Jazz on Saturday night (Sunday, Manila time).

Harden (13 for 23, 6 3-pointers) and Westbrook (14 for 26) were efficient all night and the Rockets rode a big third quarter to their third straight win.

Eric Gordon and Ben McLemore each scored 12 off the bench for Houston.

Donovan Mitchell scored 31 and Jordan Clarkson had 22 for the Jazz, who cut the Rockets' lead to seven in the fourth quarter a couple times but could never get closer.

The Rockets made the Jazz pay when they occasionally double-teamed Harden and couldn't rotate fast enough to the perimeter shooters. After a season high-tying 25 3-pointers in their last outing against Golden State, the Rockets made 20 of 48 from beyond the arc. 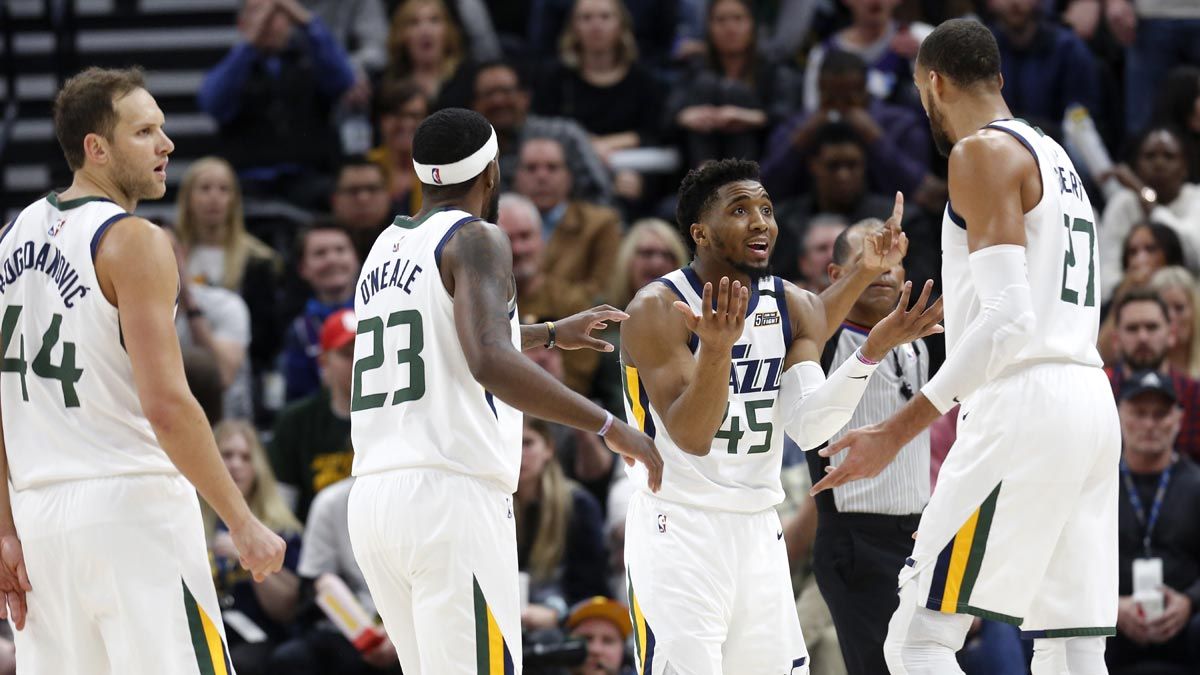 The Rockets made their move in the third quarter when they outscored the Jazz 38-19. Westbrook capped a 14-2 run with a jumper and Houston led 100-85 entering the final period.

The Rockets made eight of their first nine 3-point attempts to take an early eight-point lead.

Taking advantage of Houston's lack of rim protection, Clarkson scored 20 points in the first half to help the Jazz recover and move in front.

The Jazz played zone defense at times and used some non-traditional defensive matchups like 7-foot-1 Rudy Gobert on 6-3 Westbrook.

The Jazz lost to the San Antonio Spurs on Friday night and could hardly afford another slip-up on the second half of their back-to-back as they jockey with the Rockets for playoff position in the last third of the season.

Houston and Utah now both have records of 36-20 but the Rockets claimed the season series, 2-1. 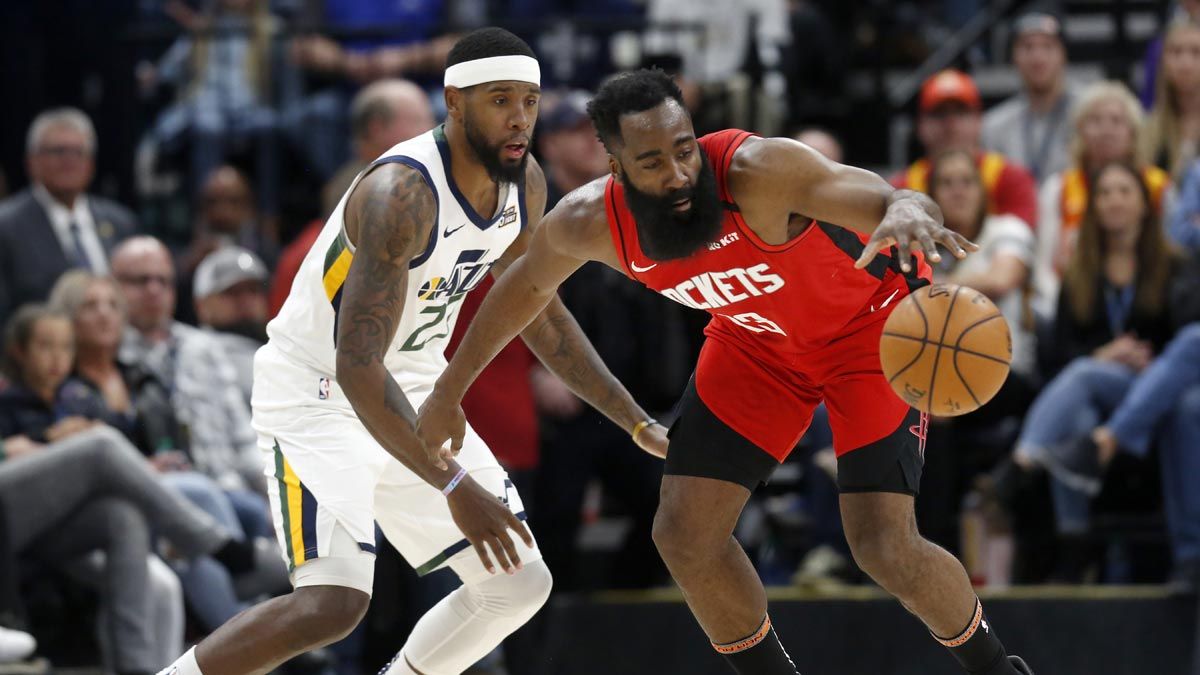 Rockets: Gordon, who scored 50 against Utah on Jan. 27, returned from a three-game absence with a leg bruise. … The Rockets' 20 3-pointers gave them a 60-21 edge on shots from long range. ... Westbrook demonstratively demanded a replay on a foul by Bojan Bogdanovic early in the fourth quarter. After review, the elbow nudge was determined to be a common foul.

Jazz: Rookie forward Juwan Morgan, who had never played more than seven minutes in a game, played 13 minutes against the small-ball Rockets and had career highs of four points and five rebounds. … Utah outscored Houston 64-36 in the paint. … Mike Conley had 13 points, seven rebounds and seven assists after sitting out for rest against the Spurs.