James Harden, Russell Westbrook combine for 78 as Rockets down Celtics

Houston broke it open with a 15-2 run that made it 116-98 with about two minutes left. Harden scored six points during the decisive stretch, and Danuel House had five.

Boston had two turnovers and missed numerous shots to allow the Rockets to turn the close game into a one where coach Mike D'Antoni cleared the bench for the last minute with the game well in hand.

Harden had eight rebounds and seven assists and Westbrook finished with 10 rebounds and five assists as Houston continued to go with a small-ball lineup after trading Clint Capela last week. 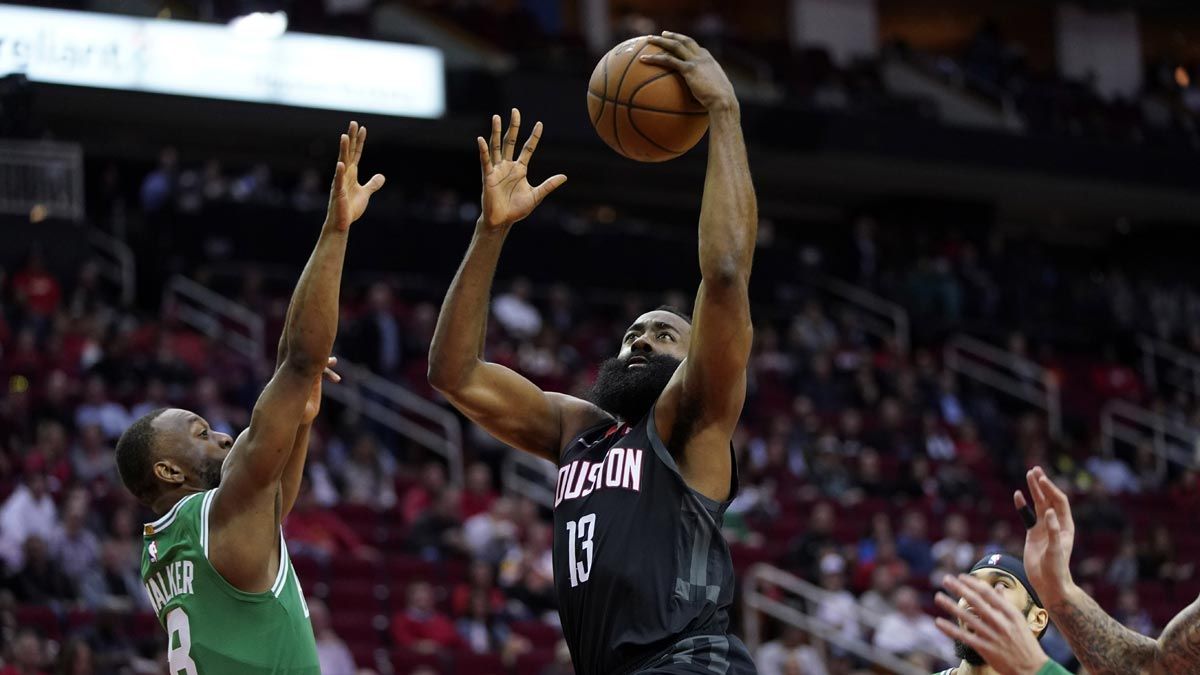 Harden, who scored 19 points in the third quarter to help Houston take control, picked up his fifth foul with about eight minutes left. But he was able to stay in the game and avoid fouling out.

Robert Covington had 12 points and seven rebounds in his fourth game since he was acquired as part of a four-team trade that sent Capela to the Hawks.

The Rockets were up by seven with about eight minutes left when Harden picked up three fouls in about 30 seconds. The Celtics then closed to 96-94 on Brown's 3-pointer and a dunk by Tatum with 5:40 to go.

But Houston made five straight free throws to push the lead to 101-94 before making the big run to put the game away. 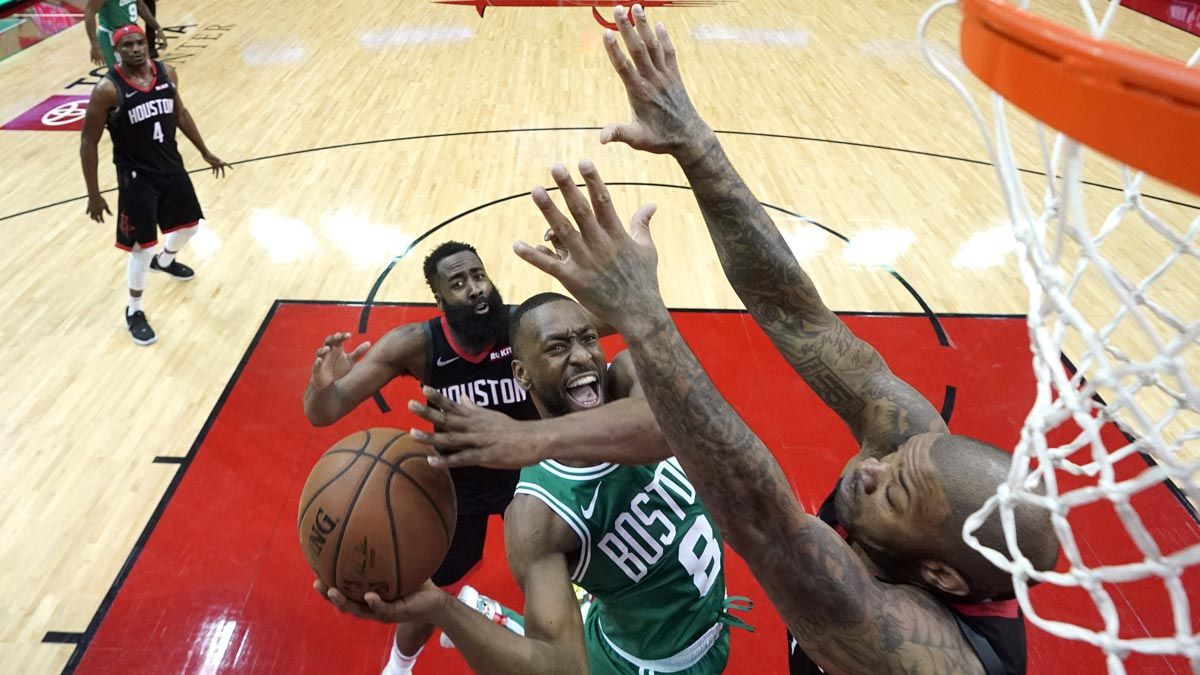 Celtics: Kemba Walker received a technical foul in the second quarter for arguing with the officials. ... The Celtics had 18 turnovers.