ATLANTA — James Harden scored 41 points, including 22 in the first quarter, to lead the Houston Rockets over Trae Young and the Atlanta Hawks, 122-115, on Wednesday night (Thursday, Manila time).

Harden had 10 assists and 10 rebounds for his second straight triple-double. He had 44 points, 11 rebounds and 11 assists on Friday night for his first triple-double of the season in a 118-108 win over Philadelphia.

Young had 42 points, 13 rebounds and 10 assists. He and Harden are the first players to post 40-point triple-doubles in the same game, according to the Elias Sports Bureau.

The Hawks pulled within three late in the fourth quarter, the last time at 118-115 on two free throws by Alex Len. Harden sank four free throws in the final 10.4 seconds.

Clint Capela had 22 points and 22 rebounds, and Ben McLemore had 18 points in Houston's third straight win. 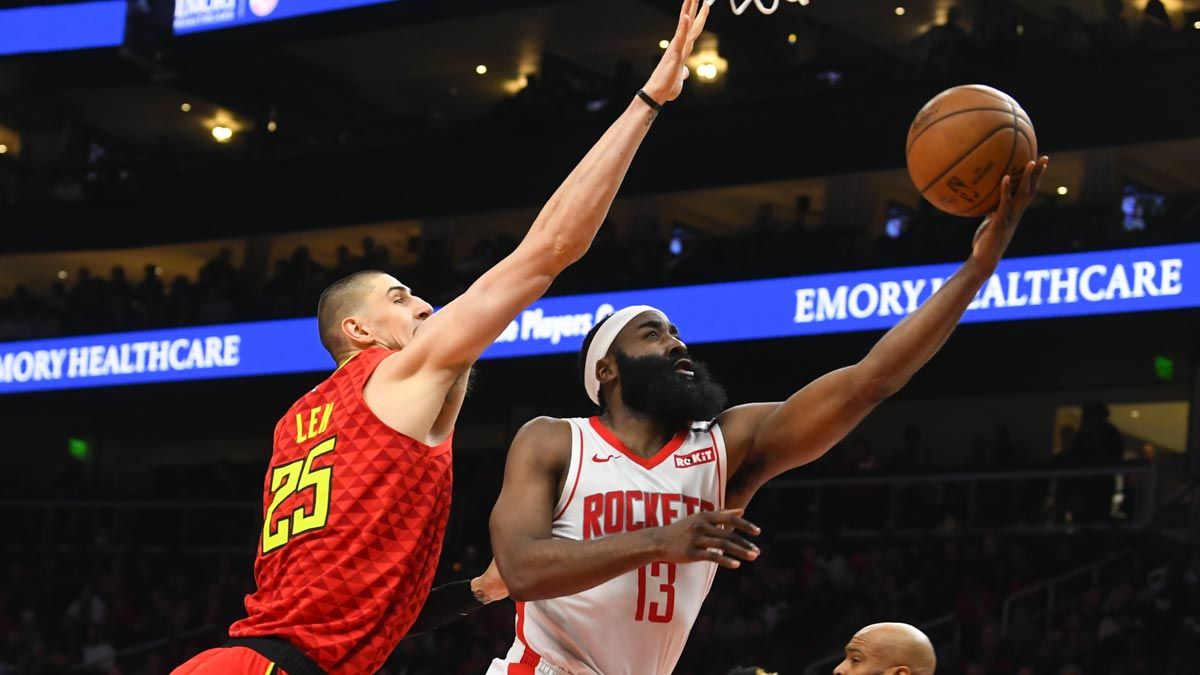 Harden more than made up for the absence of Russell Westbrook, his usual backcourt partner. Houston coach Mike D'Antoni had a confident answer when asked about the impact of Westbrook being rested.

It was a safe prediction.

Harden, who scored 60 points in his last game against Atlanta in November, set out on another high-scoring pace. The NBA's leader at 38.4 points per game, Harden abused the Hawks with his mix of 3-pointers and drives. Atlanta's frequent best answer was to foul him, and he made 19 of 23 free throws.

Houston led 45-29 after the first quarter and pushed the lead to 20 in the second period.

The Hawks rallied in the third, cutting the Houston lead to 87-83.

Following Houston's timeout, Harden sank a 3-pointer to start a 12-2 run to close the period, pushing the lead back to double figures. McLemore had two 3s in the run. 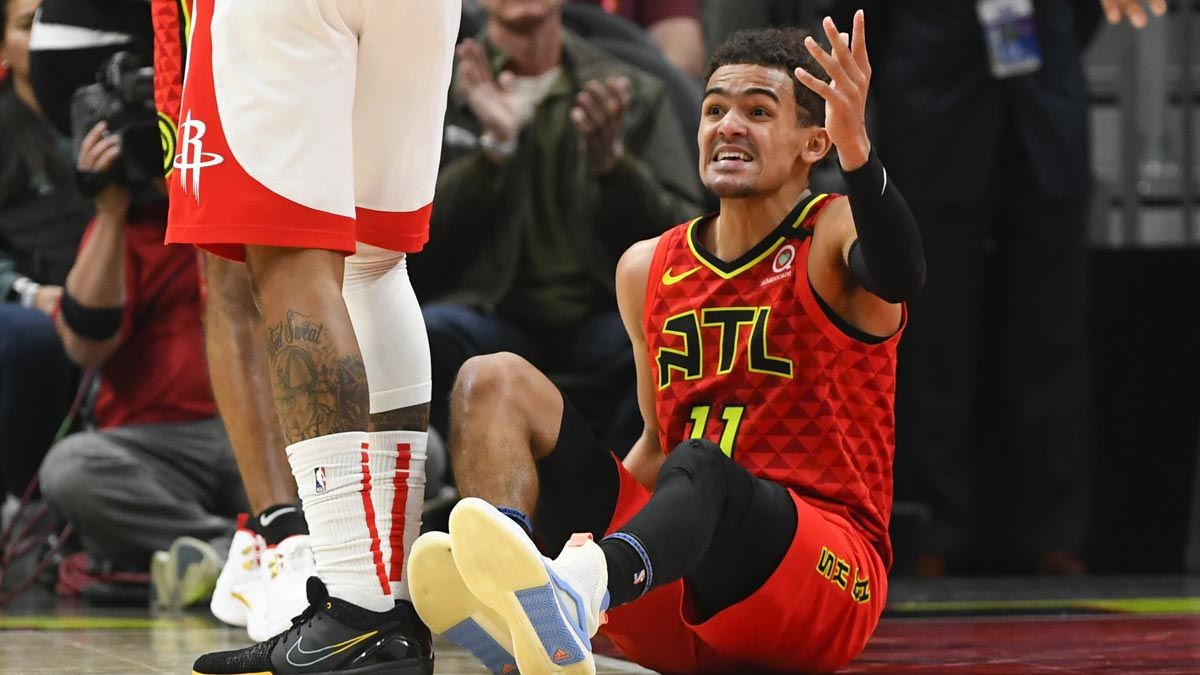 Rockets: Eric Gordon had 17 points in his fourth game back after missing 22 games. He had arthroscopic knee surgery on Nov. 13. ... The 45 first-quarter points wasn't the high mark for any quarter this season. Houston scored 46 third-quarter points in the first win over Atlanta and had 48 fourth-quarter points at Washington on Oct. 30.

Hawks: John Collins had 17 points and 14 rebounds. ... The triple-double was Young's second this season and third of his career. ... F Bruno Fernando, who had been listed as a starter, was held out for personal reasons. Cam Raddish moved into the starting lineup. ... After missing four straight games with a right shoulder impingement, F Jabari Parker will be re-evaluated in two weeks following a non-surgical procedure on the shoulder on Tuesday. Parker is Atlanta's third-leading scorer with 15 points per game.

Rockets: At Oklahoma City on Thursday night, continuing a stretch of five games in seven days.