He feels like his prayers were answered with the addition of veteran forward Gordon Hayward and rookie guard LaMelo Ball.

"We've got two elite playmakers that can create for themselves and others in Gordon and LaMelo," said an excited Borrego. "Two ball handlers with size, that is to me one of the major pieces that we needed to add and we addressed it in a significant way."

Hayward signed a four-year, $120 million contract with the Hornets after opting out of his contract with the Boston Celtics, while Ball was selected third overall in the NBA draft. They give the Hornets a pair of 6-foot-7 players that should help generate more offense, as well as bring some needed flash to a franchise muddled in mediocrity for the better part of two decades.

Hayward, a 10-year veteran, brings some needed veteran experience to a fairly young roster. Last season he averaged 17.5 points, 6.7 rebounds and 4.1 assists for the Celtics before being derailed by an ankle injury in the postseason.

Ball is considered a crafty passer with a high basketball IQ, although his jump shot might need some tweaking.

Borrego thinks they will mesh well with a young, but developing roster that includes Devonte Graham, P.J. Washington, Miles Bridges and Malik Monk.

"I give (general manager) Mitch Kupchak and our group a ton of credit," Borrego said. "You look at where we were two years ago to where we're at today, we've added tremendous length, playmaking, basketball IQ. To me those are things that win in today's league. We want to be long, we want to be versatile."

Some other things to watch this season with the Hornets: 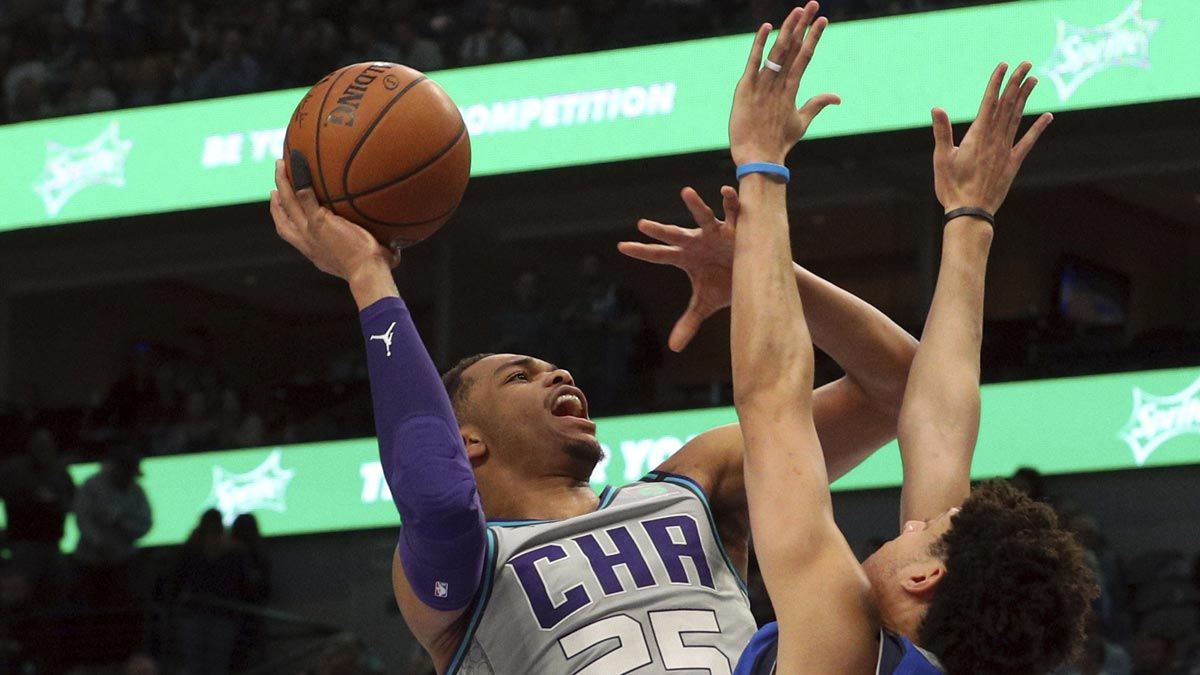 Borrego plans to use 6-6 P.J. Washington "a lot" at the center position this season and Miles Bridges as his strong forward as the league moves toward a small ball approach. Washington spent two weeks inside the team's bubble this summer playing center. "I feel like I definitely have a mismatch," Washington said. "I feel like I am a lot quicker than most of the centers in this league. With the smaller group we can switch everything and be a better defensive group."

Point guard Devonte Graham was one of the NBA's biggest surprises last season, averaging 18.2 points, 7.5 assists and 3.4 rebounds per game while shooting 37.3% from beyond the 3-point arc. He was the focal point of the offense and regularly the go-to option down the stretch. But Graham knows he may get fewer touches this year with the addition of Hayward and Ball. And he's just fine with that, saying "not having all of attention on me will help everybody. If I'm off the ball, on the ball — we have a lot of playmakers. It will open a lot of shots for everybody." 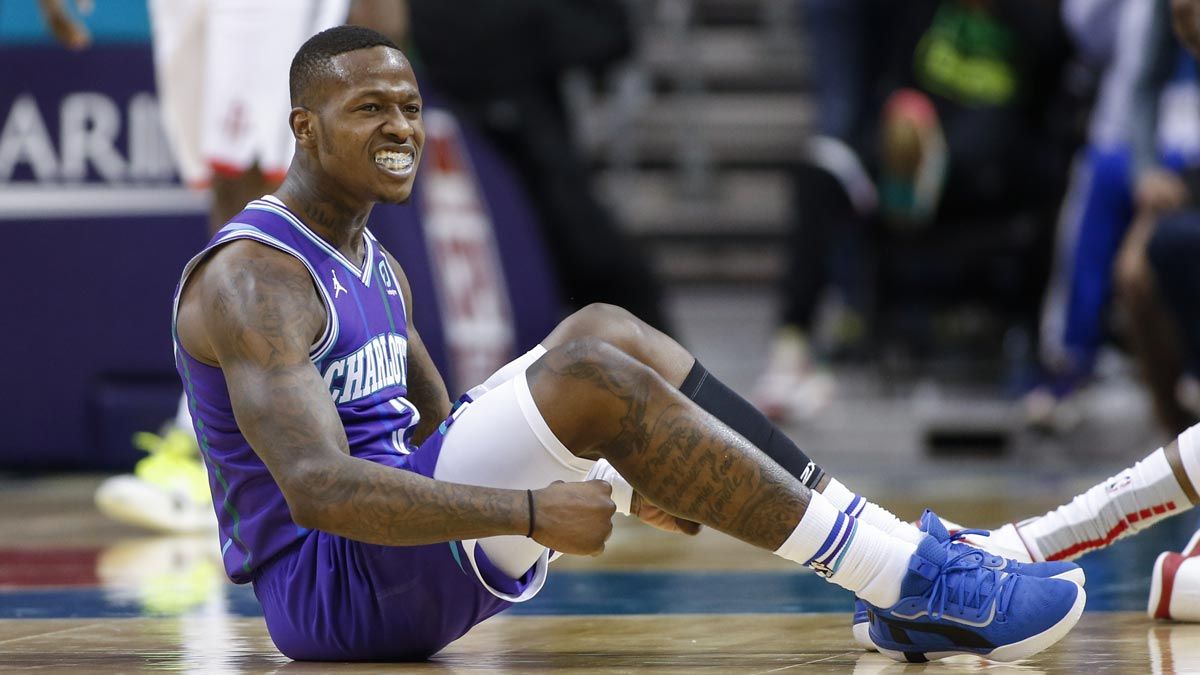 There has been a lot of talk about Rozier's role with the Hornets since the team added Ball. There is little doubt Ball will eventually play significant minutes and it's hard to imagine the Hornets shunting the growth of Graham, who was probably their best player last season. That could leave Rozier as the odd man out in the backcourt, which might not sit too well with the highly competitive point guard as the season wears on.

The Hornets return Cody Zeller and Bismack Biyombo at center, but it's clear that is a fluid situation after the team drafted -6-foot-11 Vernon Carey and 7-foot Nick Richards in the second round. Borrego said "both players have the ability to protect the rim, play on the interior, rebound the basketball, play with a great motor in the interior. We've talked about fortifying our interior at a higher level, I think we addressed it with the young fellas."

Hayward left no doubt about his goal — getting the Hornets to the playoffs, something he believes is a realistic. "The pieces are there in place," Hayward said. "Sometimes with a young team, you just need to get over that initial hump to get to that next level. I'm excited about that opportunity and that challenge. ... That's one of the things that was most enticing about come here to Charlotte and having the opportunity to try and help us get to that level."