IN a featured showdown between the No. 1 and No. 2 picks, it was Jalen Green who received more offensive help from his teammates in Houston's 111-91 win over Detroit in the NBA Summer League on Tuesday in Las Vegas (Wednesday, Manila time).

Green, the second overall pick who bypassed college basketball to play in the G League, scored 25 points in 30 minutes — going 6 of 11 from the field and 10 of 11 on free throws. His third and final 3-pointer gave the Rockets an 18-point lead with two minutes left.

Josh Christopher, the No. 24 selection out of Arizona State, helped Green run the Houston offense with 15 points and seven assists. Turkey's Alperen Sengun, the No. 16 pick, controlled the paint for Houston with 21 points, eight rebounds and three blocks.

Cade Cunningham, the No. 1 pick after spending one season at Oklahoma State, was 8 of 18 from the field for 20 points to lead Detroit. Luka Garza, Iowa's high-scoring big man, added 15 points. 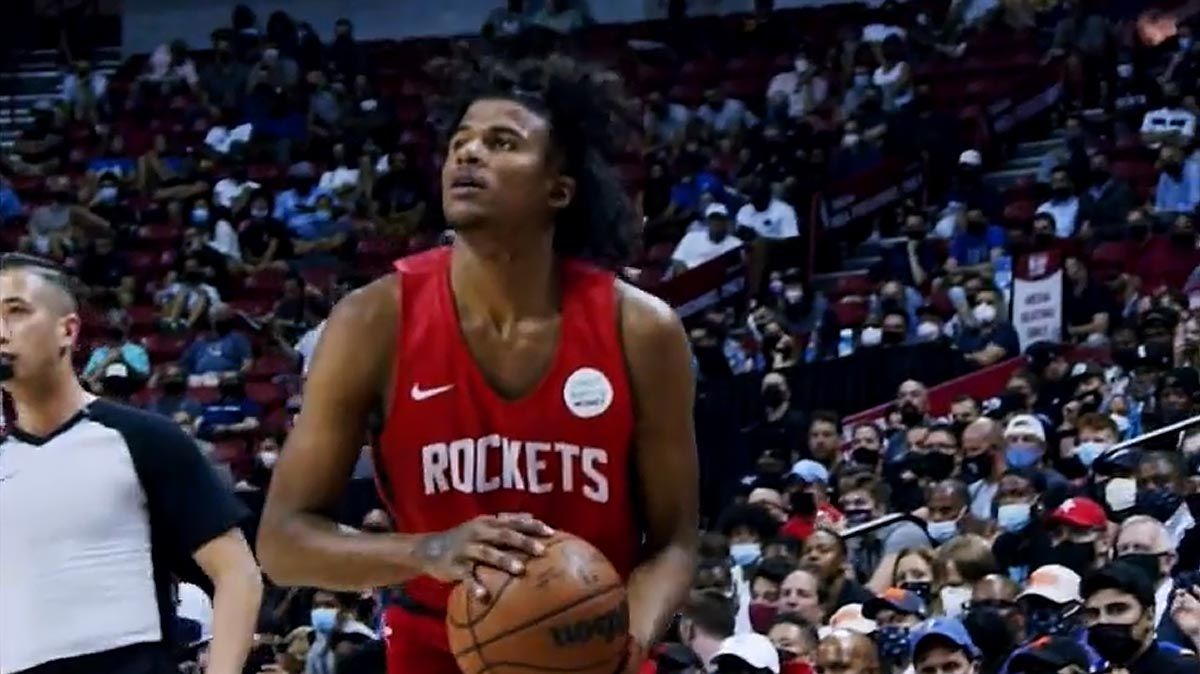 Davion Mitchell, the No. 9 pick who was pivotal during Baylor's championship run, was 5 of 8 from the field to add 12 points for the Kings.

Sacramento made 14 3-pointers and Washington turned it over 21 times.

Caleb Homesley led Washington with 17 points and Corey Kispert, the No. 15 pick from runner-up Gonzaga, was held to eight points in his debut.

NBA Finals MVP Giannis Antetokounmpo sat courtside with siblings Thanasis and Kostas to support their brother Alex, who entered late in the fourth quarter for Sacramento.