LAS VEGAS — Jalen Green was without one of his Houston teammates for his NBA Summer League debut because of COVID-19 protocols, the same reason the Washington-Indiana game was postponed.

The second overall pick from this year's draft helped bring the headlines back to the court.

Green scored 23 points to lead all five starters in double figures, winning a matchup with No. 3 overall choice Evan Mobley of Cleveland as the Rockets beat the Cavaliers, 84-76, on Sunday night (Monday, Manila time).

A couple of hours before Atlanta and Boston tipped off to open the Las Vegas Summer League, the league announced the postponement of the Wizards' game against the Pacers because contact tracing left Washington without enough players.

There was no word from the NBA about Washington's next scheduled game on Tuesday against Sacramento.

Houston guard Armoni Brooks also was out because of COVID-19 protocols, but the game went on.

Green, who skipped college and prepared for the draft by playing in the G League, was 9 of 18 from the field and had five rebounds.

"The ultimate goal for the G League Ignite was to be a pro and learn the game as much as we can before we head up to the NBA," Green said. "I think we accomplished that. We learned how to be a pro on and off the court. I think I showed it tonight."

Expected to be a floor leader for the Rockets, Green had just two assists, but the second was a pass to a cutting K.J. Martin Jr. for a dunk and a 76-72 lead with 2:32 remaining. Martin then hit a 3 for a six-point lead and finished with 17 points. 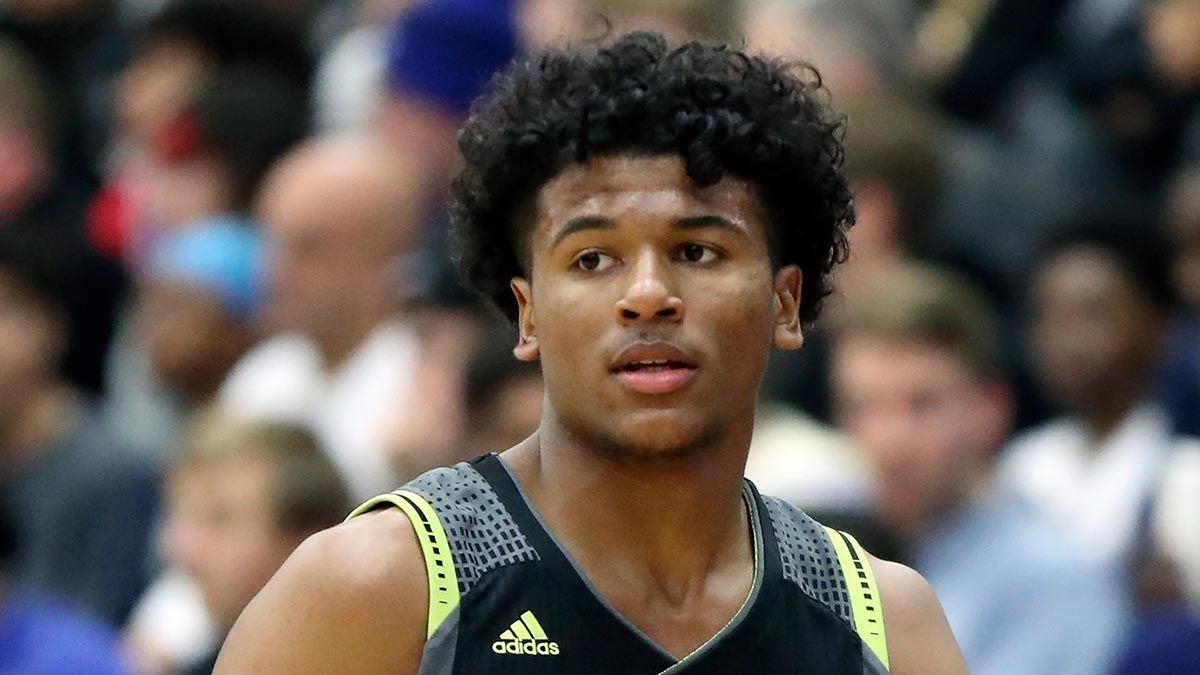 Mobley, the 7-footer who turned pro after one season at Southern California, struggled from the field, going 6 of 17 for 12 points with five rebounds, and three blocks.

Turkey's Alperen Sengun, one of four first-round picks for Houston after the 16th overall choice was acquired from Oklahoma City, had 15 points, 15 rebounds and four blocks. Josh Christopher, the 24th pick, scored 13.