Morant's inside basket gave Memphis a 107-105 lead. Utah’s Rudy Gobert split a pair of free throws with 53 seconds left and both teams missed shots down the stretch. 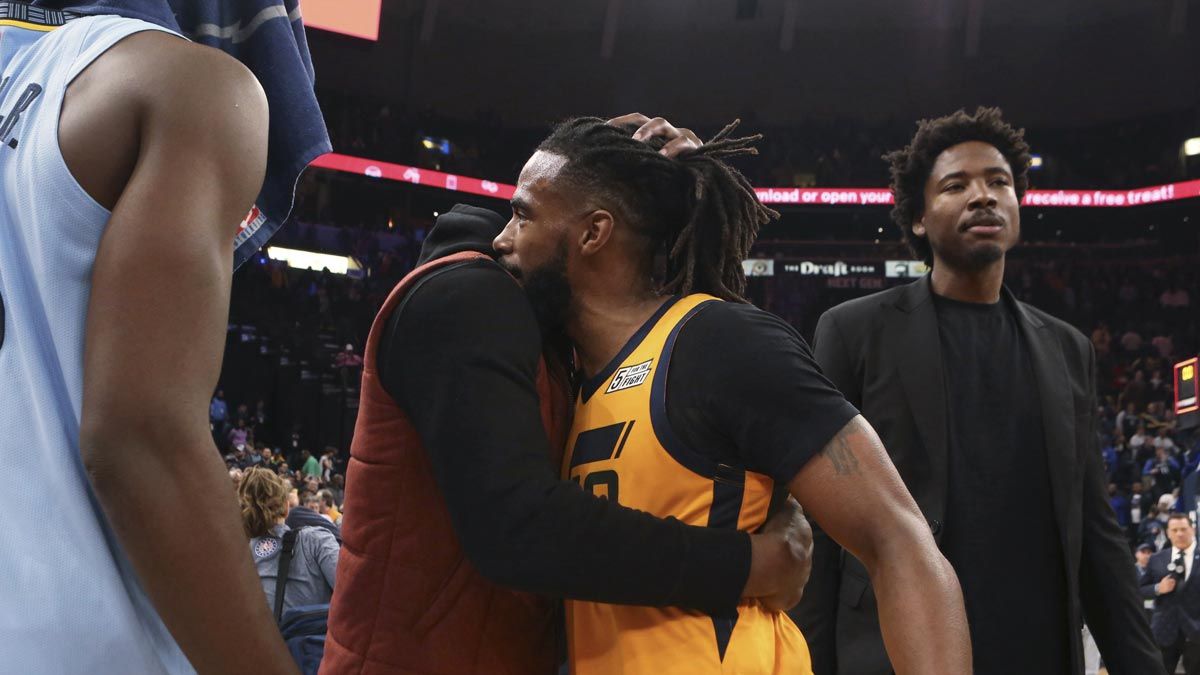 Utah had one last chance when the ball was inbounded to Donovan Mitchell with two seconds left. But as Mitchell turned, Solomon Hill stripped the ball away, giving Memphis its third straight win.

The game marked the return of Conley, the long-time Memphis guard who spent his entire career with the Grizzlies until a trade to Utah over the summer. While there was plenty of admiration from his former fan base, Conley struggled, scoring 15 points on 5-for-19 shooting from the field. 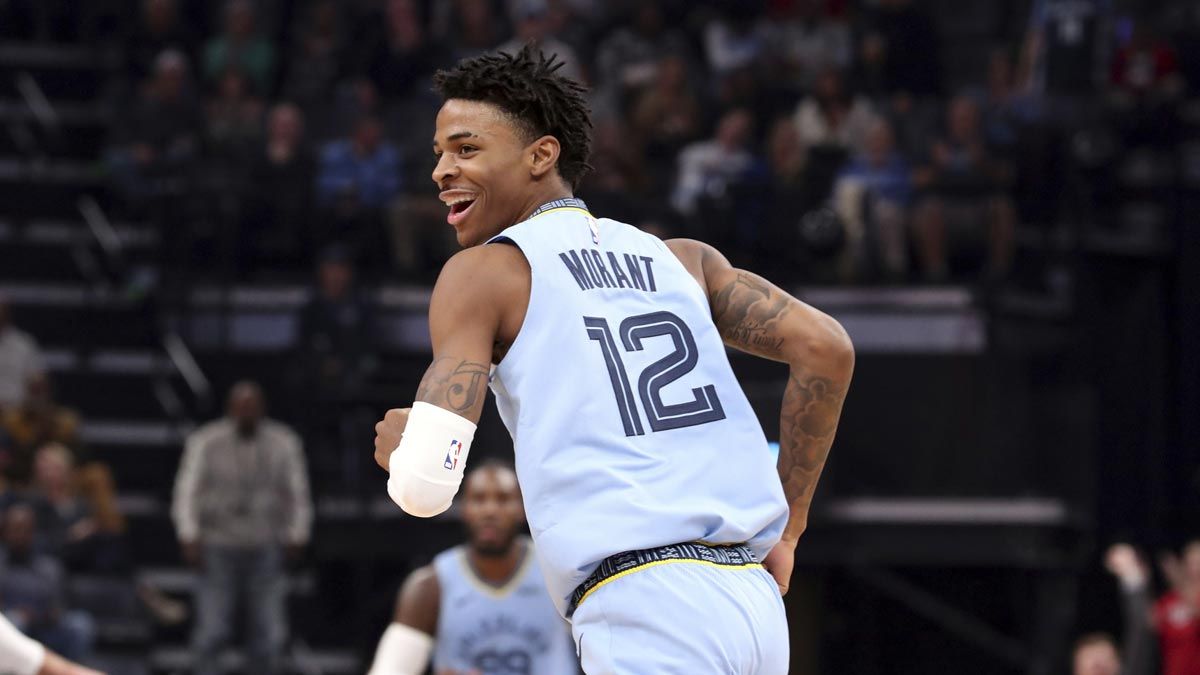 Mitchell led the Jazz with 29 points and nine rebounds. Gobert had 23 points and 17 rebounds, while Bojan Bogdanovic added 20 points.

Neither team was able to gain separation in the fourth. There were nine lead changes and seven ties in the final quarter. 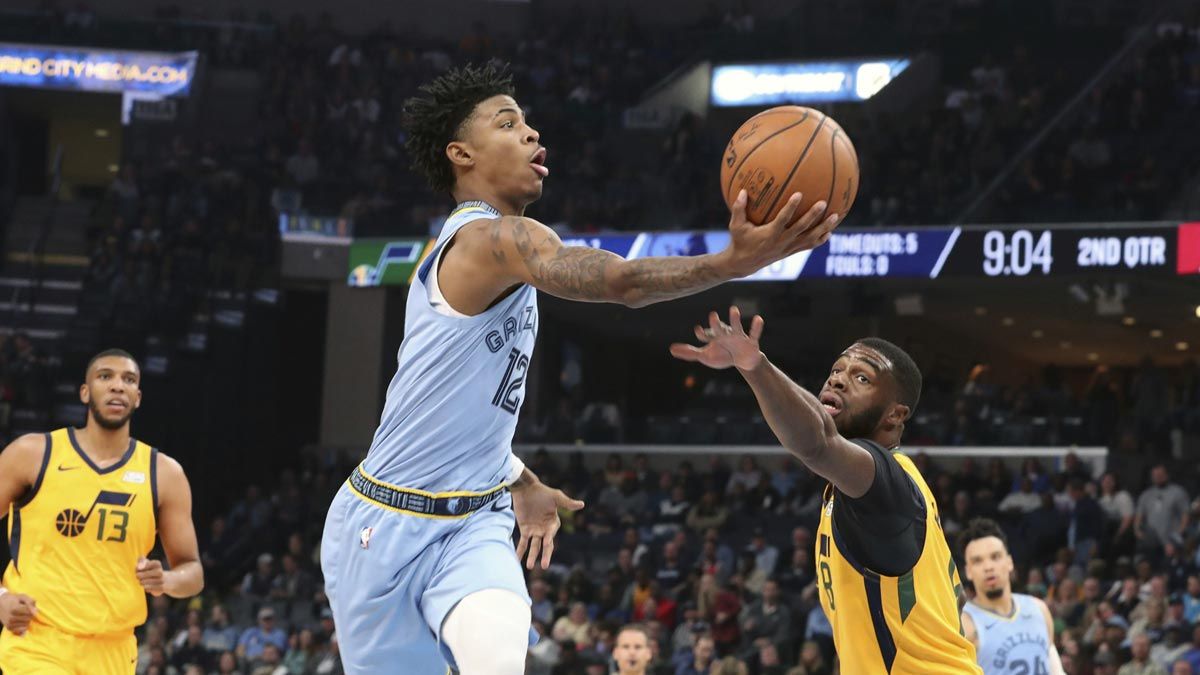 Memphis got a boost from Kyle Anderson, who came off the bench to score 13 points. Morant added 12, including a couple of highlight plays for a 53-48 lead at the half.

Mitchell scored 11 and Bogdanovic 10 for Utah.

Jazz: G Dante Exum was part of the active roster for the game, but did not play. Exum has not played since Jan. 5, rehabbing a partially torn patellar tendon. ... Gobert had his seventh double-double of the season. ... Conley was honored with a tribute video in the first quarter.

Grizzlies: The three games in the Grizzlies winning streak have come by four, two and one point. ... Jae Crowder had 11 points and 10 rebounds. ... All of Kyle Anderson’s 13 points came in the first half.