Grizzlies down Warriors to extend franchise-best win streak to 10

Ziaire Williams and Tyus Jones had 17 points each for Memphis. Jones keyed a fourth-quarter rally that put the Grizzlies ahead for good. He finished 6 for 8 from the field, including connecting on all five of his 3-point attempts.

The teams had a closely played game in the second half until consecutive 3-pointers by Jones gave Memphis a 109-100 lead with 3:33 left to play. That was enough of a buffer for the Grizzlies to keep their franchise-record win streak going, Memphis holding Golden State to 18 points in the fourth quarter.

The Grizzlies were the ones connecting from 3-point range in the first half hitting 8 of their first 13 from outside the arc. That allowed Memphis to build an 18-point lead in the second quarter.

Morant had 18 points in the half, but Golden State trimmed the deficit to 59-51 at halftime. Despite missing his first five shots in the game including all three of his 3-pointers in the half, Curry had 12 points at the break.

The Warriors then turned up the defensive pressure, particularly with Payton shadowing Morant, to open the second half. Curry got untracked from 3-point range and the Warriors defense contributed to four early Memphis turnovers and the Grizzlies starting 1 of 7 after halftime.

Then it settled into a playoff-type atmosphere with intensity on the court and the loud Memphis crowd on its feet and deeply involved. The teams exchanged leads, neither getting much more than a one-possession advantage and Golden State led 90-87 entering the fourth. 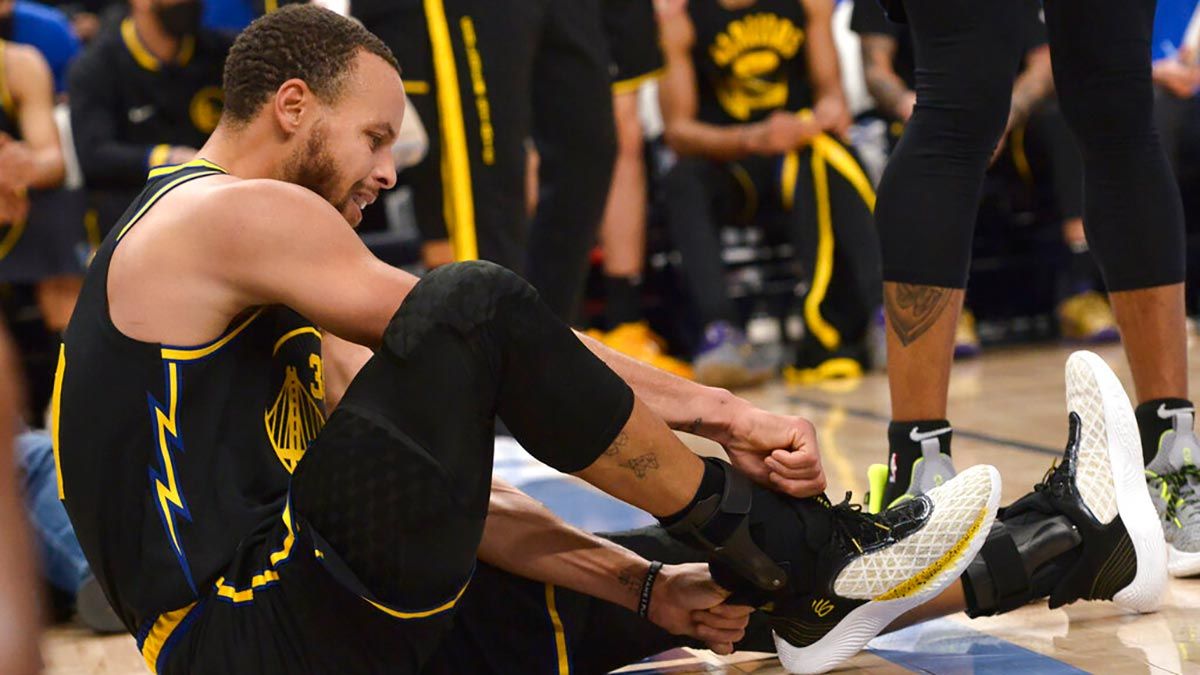 Warriors: Wiggins' 3-pointer in the second quarter allowed him to pass Donyell Marshall for 19th in franchise 3-pointers. Marshall had 238. ... Draymond Green was out with left calf tightness. Juan Toscano-Anderson started in Green's spot. ... Injured C James Wiseman had his high school jersey retired Monday night at Memphis East. Several of his Warriors teammates attended the ceremony. Wiseman has not played this season recovering from a right knee injury. ... Payton and Otto Porter Jr., both listed as questionable before the game with injuries, were available. ... Golden State was the last team to defeat the Grizzlies with a 113-104 win on Dec. 23.

Warriors: At Milwaukee on Thursday night to continue a four-game trip,

Grizzlies: Host Minnesota on Thursday night in the second of a four-game homestand.