CHARLOTTE, N.C. — The preseason matchup between two of the NBA's top young point guards turned out to be a mismatch.

Ja Morant had 16 points, eight assists, five rebounds and two blocks in less than 24 minutes of action, helping the Memphis Grizzlies to a 128-98 rout of LaMelo Ball and the Charlotte Hornets on Thursday night (Friday, Manila time). Ball, the NBA rookie of the year last season, struggled with his shot finishing with 13 points on 5-of-17 shooting.

Desmond Bane added 19 points and new Grizzlies center Steven Adams dominated the paint with 15 points and 16 rebounds against a Hornets team that played without starters Gordon Hayward and Mason Plumlee due to health and safety protocols and top reserve Kelly Oubre, who sat out with a sprained right ankle. 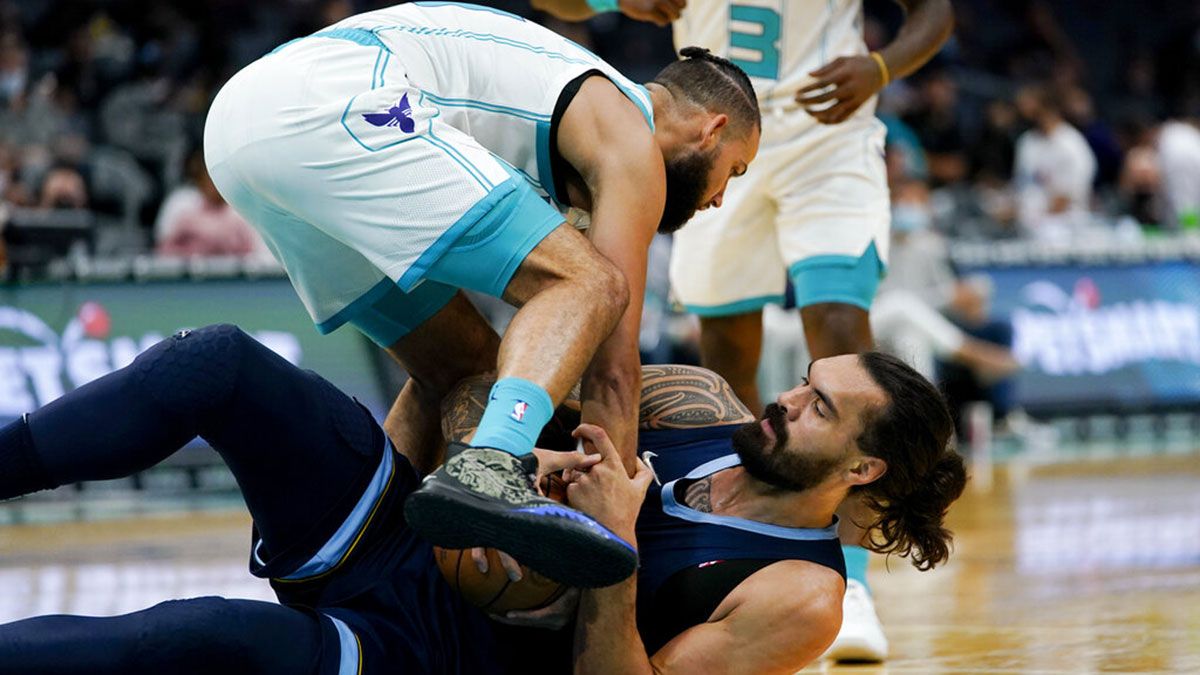 The Grizzlies bolted to a 30-point halftime lead after holding the Hornets to 32% shooting in the first half.

"Our guys are coming out and setting the tone on the offensive end, but that also starts on the defensive end," Grizzlies coach Taylor Jenkins said.

Jenkins said he likes what Adams is bringing to the team, especially working out near the top of the key in the pick and roll with Morant.

"He's learning a new system, new teammates, new coaches and new terminology, but he is playing to his strengths," Jenkins said.

When asked about the opportunities to get rebounds off Morant misses, Adams laughed and said, "You're assuming he's going to miss, mate."

"Someone like him, he is very entertaining to watch," Adams added of Morant. "He's an amazing athlete and very quick."

"If we think that's acceptable then we're in trouble," Borrego said. "... We've got to fight more. There are areas all over the place we've got to clean up."

Borrego said he had no information on how long Hayward and Plumlee will be out.