Jonas Valanciunas added 19 points and Jaren Jackson Jr. had 15 despite going 6 of 16 from the floor. Morant missed only one of his 11 shots as the Grizzlies extended their longest winning streak since December 2016.

James Harden led the Rockets with 41 points as backcourt mate Russell Westbrook took the night off in the first game of a back-to-back. Eric Gordon finished with 23 points, and Clint Capela had 16 points and 16 rebounds.

Harden has scored at least 40 points in five straight games against the Grizzlies. 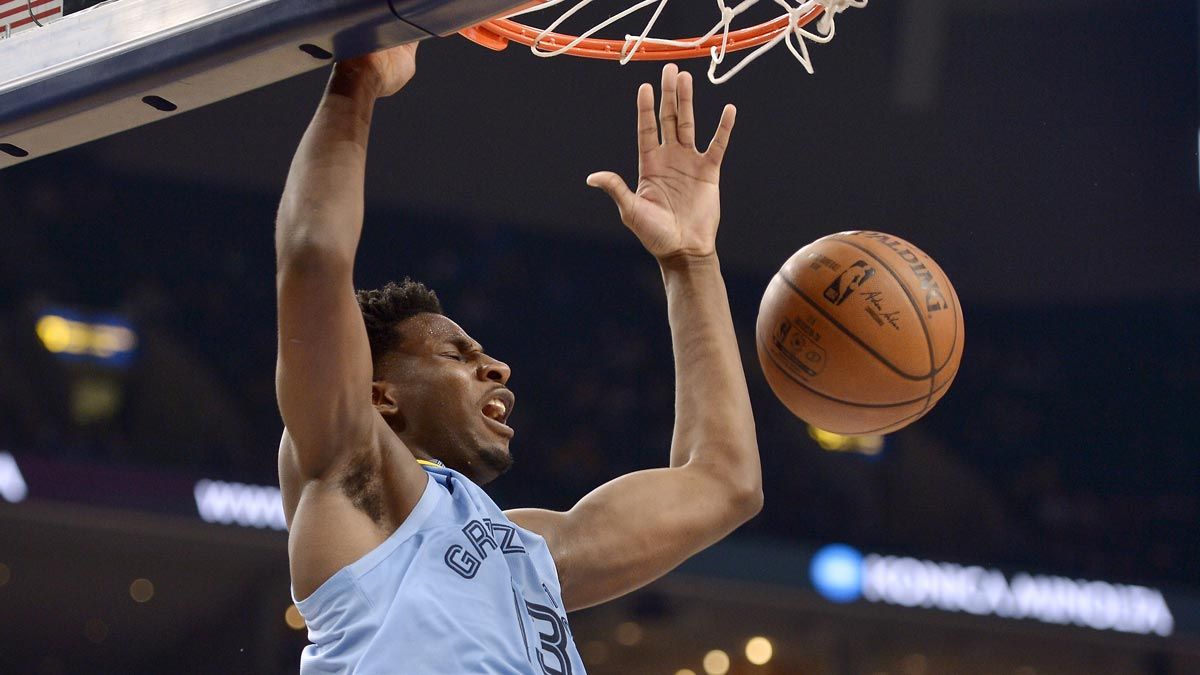 The teams were tied at 95 with about eight minutes left when the Grizzlies went on an 11-1 run fueled by 3-pointers from Solomon Hill, Brooks and Morant. That gave Memphis a 106-96 lead with five minutes remaining.

As expected, two fast-paced teams put on a scoring display in the first half orchestrated by Harden and Morant.

With step-backs and isolation plays, Harden scored 26 points. On the other end, Morant put together a few highlight passes and slick moves to total 13 points and six assists. He made all five of his shots from the field.

Jackson had 13 points for Memphis. Capela supported Harden with 12 points and 11 rebounds as the Grizzlies used a second-quarter burst to take a 67-61 lead at the break. 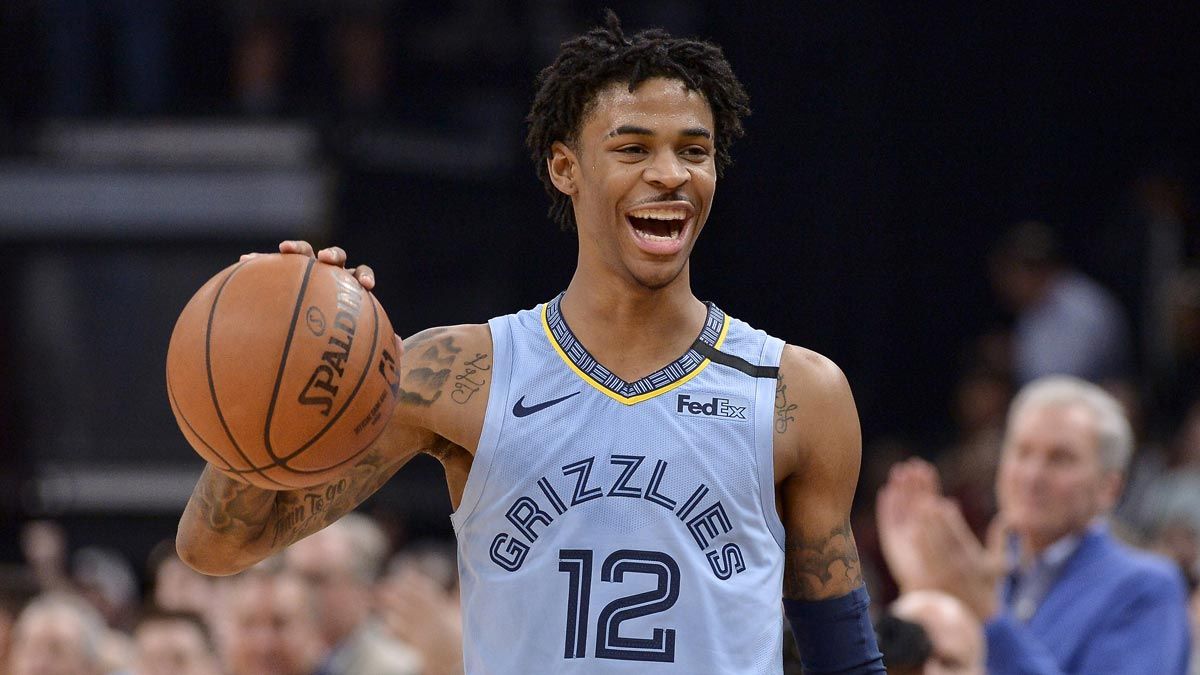 Rockets: Westbrook also sat out Houston's previous game at Memphis on Nov. 4, which was the second of a back-to-back. … With Westbrook out, Austin Rivers started at guard alongside Harden. Rivers was given the nod over Gordon. "Someone has to chase Morant around, and I want Austin to do that," coach Mike D'Antoni said. "Help save Eric's legs a little bit." ... Capela has at least 10 rebounds in 25 of the past 26 games. ... The loss left D'Antoni one win short of 200 as coach of the Rockets.

Grizzlies: F Jae Crowder sat out with right hip soreness. Kyle Anderson started in his place, his third start of the season. … Jackson has 13 straight games with multiple 3-pointers, tying Mike Miller for the franchise record. … Memphis has scored at least 110 points in 12 consecutive games, the longest active streak in the NBA.

Rockets: Open a four-game homestand against Portland on Wednesday.