ISIAH Thomas said he was surprised to have been called an a_$h0£e by Michael Jordan, insisting he believed what they had then in clashes between the Detroit Pistons and Chicago Bulls was simply on-court hostility.

"I was definitely surprised," the Basketball Hall of Famer said in an interview with Bill Reiter of CBS Sports.

"Because we've been in each other's presence before, and I've never gotten that type of reaction from him. We were even at dinner a couple times and he was always pleasant. Always good to my kids. Always good to my son. He even gave my son a pair of gym shoes.

"The competition that we all had on the floor, I truly just thought it was on the floor." 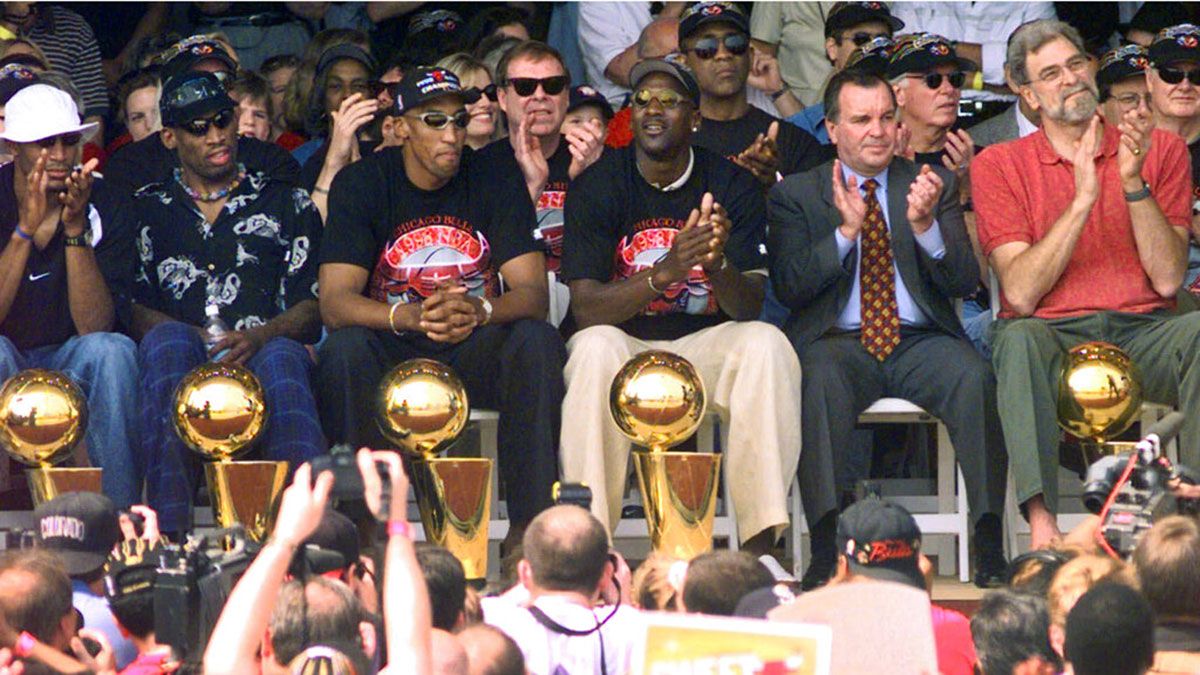 "I don't have anything against him and I definitely admire him as a basketball player.

" Like I said ... I haven't had an interaction with him that's been unkind."

While praising his fellow Hall of Famer, Thomas recalled entering an NBA dominated by Julius Erving, Larry Bird and Kareem Abdul Jabbar, among others, noting that Jordan’s Bulls rose only after that time.

"What separated Jordan from all of us was he was the first one to three-peat. But he didn't three-peat against Magic (Johnson), Larry and Dr. J."

“… from '80 to '90 there were four dominant teams, and four dominant players that won championships: Dr. J and the Sixers. When I came into the league they were the big dogs.

“Boston with Bird and McHale … and then Magic with Kareem. Then us with the Pistons.” 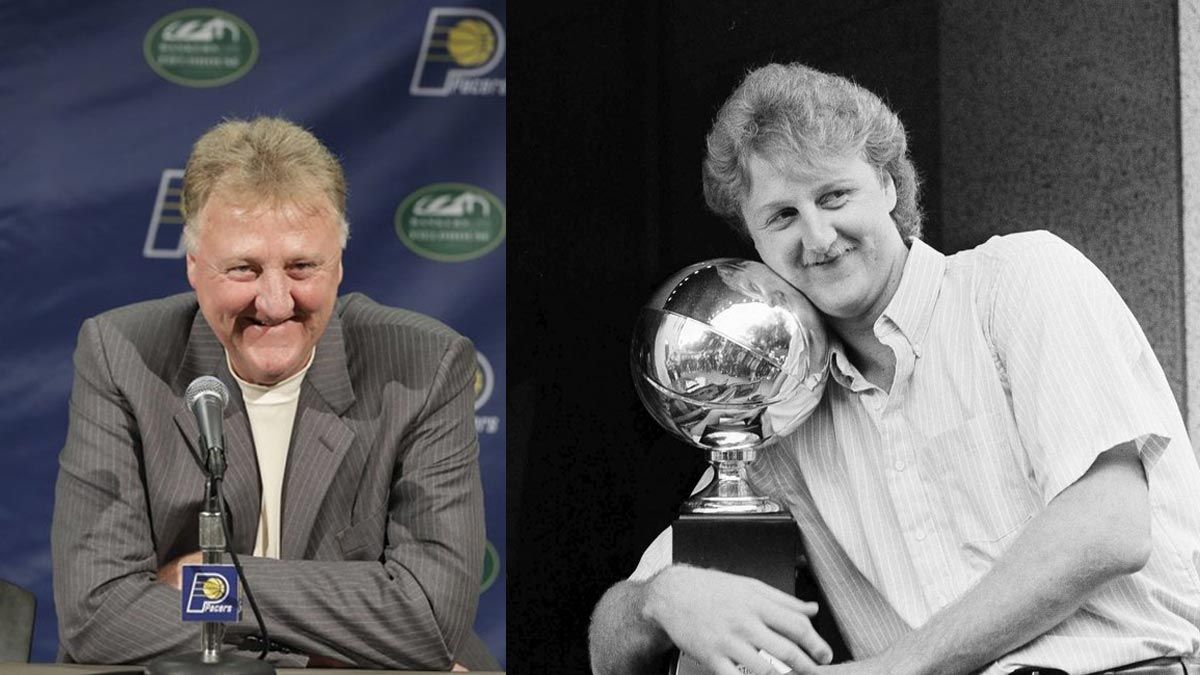 Thomas also said he is enjoying the documentary “The Last Dance,” and that he was intrigued with the Bulls’ relationship with Jerry Krause.

Asked by Reiter to rank “the best players of all time based on his first-hand experience,” Thomas put Jordan behind Jabbar, Bird and Magic, and followed by Erving.

"None of them can adequately tell their story without the Detroit Pistons," Thomas said.