ATLANTA Hawks coach Nate McMillan believes big men entering the league from other countries thrive because they were taught the fundamentals of the game at a young age.

That grasp of the all-around game has helped international big men dominate the NBA.

Last season's MVP voting confirmed the return to prominence of big men in the NBA. The voting also highlighted the dominance of big men from other countries.

Denver's Nikola Jokic of Serbia was the MVP winner, followed by Philadelphia's Joel Embiid from Cameroon. Milwaukee's Giannis Antetokounmpo from Greece finished fourth in the voting and was the NBA Finals MVP. Golden State's Stephen Curry was third as the only guard in the top four. 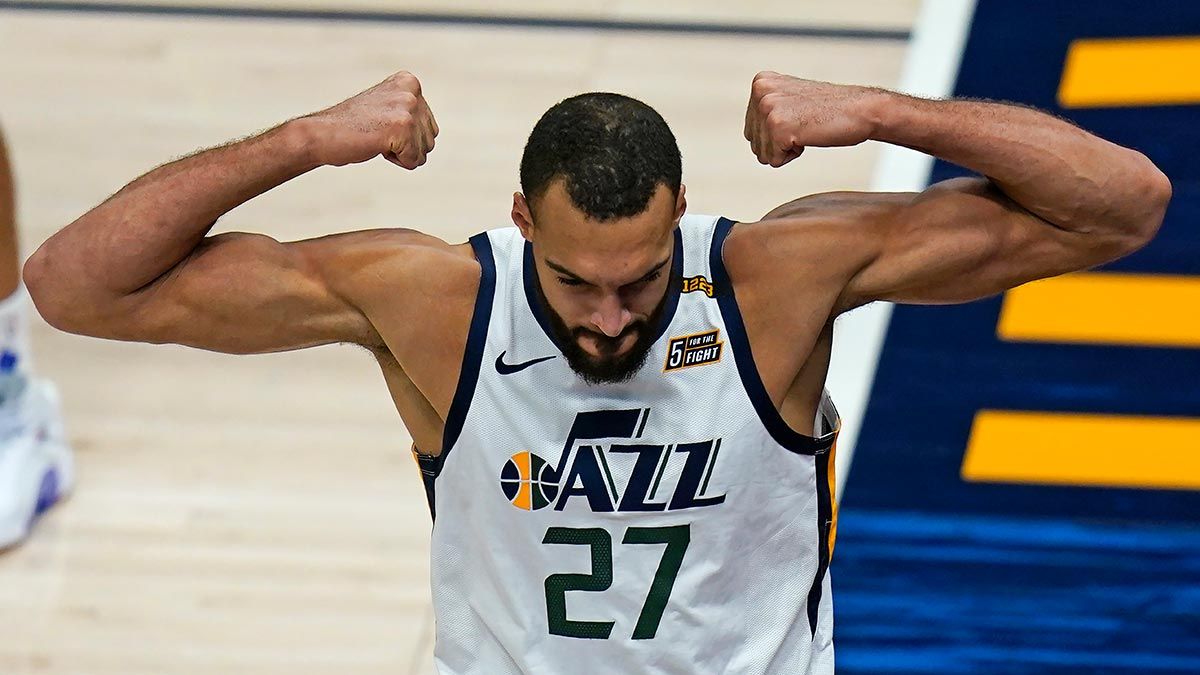 McMillan says some U.S. players are missing the lessons of the "triple threat" skills of shoot, pass and dribble toward the basket that were learned by the players in other nations.

"I just think they come in with the basic fundamentals, more so than our players do," McMillan said Tuesday.

"It used to be a lot of that, but now our guys are not spending as much time in those types of programs. ... You don't spend four years in college anymore where coaches can develop those basic fundamentals of the triple threat."

McMillan then paused before asking, "You know the triple threat? You say that to one of our guys and it's like 'Give me the ball and let me just ...'"

McMillan didn't have to finish the sentence. He could have said "Let me just dunk" or "let me just score."

Jokic isn't motivated to dominate the spotlight on the court. That's also the way he lives.

"I don't want to raise my celebrity status," Jokic said. "You can control that in some way. I don't have social media. ... I would rather nobody knows me than everybody knows me, you know. So, it's much better if nobody knows me."

Embiid couldn't escape the spotlight while averaging 28.5 points last season. He added 2.8 assists per game and wants to be known for his play on the other end of the court.

"I have aspirations to be the defensive player of the year," Embiid said at the 76ers preseason media day. "I think I have to be more active and it's hard to do because offensively I'm also asked to do a lot. I don't mind. I love it. I love carrying a team on both ends. I think that's what probably makes me special, because I do it on both ends."

Capela led the league with 14.3 rebounds while making almost 60% of his shots from the field and adding two blocks per game. Capela's rebounding and defense were big reasons the Hawks beat Embiid's 76ers to reach the Eastern Conference finals.

The wave of international big men also includes such players as Phoenix's Deandre Ayton from the Bahamas, Chicago's two-time All-Star Nikola Vucevic from Switzerland and Dallas center and power forward Kristaps Porzingis, who is from Latvia.

Capela said his role is, "Make sure that I do my work. Make sure I finish whenever I get the ball inside. ... You rebound, you create extra possessions. You erase mistakes with blocks. I take pride in that."

The international big men also support each other.

Capela hasn't played this preseason while having treatment for a sore left Achilles. He participated in live drills for the second time on Tuesday and expects to be ready for the season.

Some U.S. centers and power forwards still rank among the best in the league. McMillan included Anthony Davis of the Los Angeles Lakers with Jokic and Embiid in his list of top big men before adding that Miami's Bam Adebayo "has turned into an unbelievable player."

There's no denying the impact of international big men.

"You see the skill level, the feel of the game," McMillan said. "Those guys come into our league with all of that."