Column: It's James Harden who's choking on his words

CHICAGO - When the brilliant minds behind this publication decided to add a comments section at the end of each article, the idea was to create a marketplace for friendly, respectful, and spirited conversation.

Back in 2016, when I first started this column. I used to look forward to the comments, hear the readers' pulse, and maybe pluck some angles and points that I may have missed while dissecting a topic.

I have stopped reading the comments a long time ago because that place I once held dear is now littered with garbage. Ramblings that do not reflect brightly on the intellect of Filipino sports fans.

Look, I don't mind dissenting opinion. It's the cornerstone of a healthy debate. But if you got something to say, wield your venom as I do: like a man. Do not be a ghost, a soulless coward hiding behind the cloak of a pseudonym or a fake account.

My recent column disagreeing on James Harden's claim that he is the "best player" drew 98 comments. I know that because my very good friend, Balt Chavez, who filters this kind of social media fluff for me, said so. 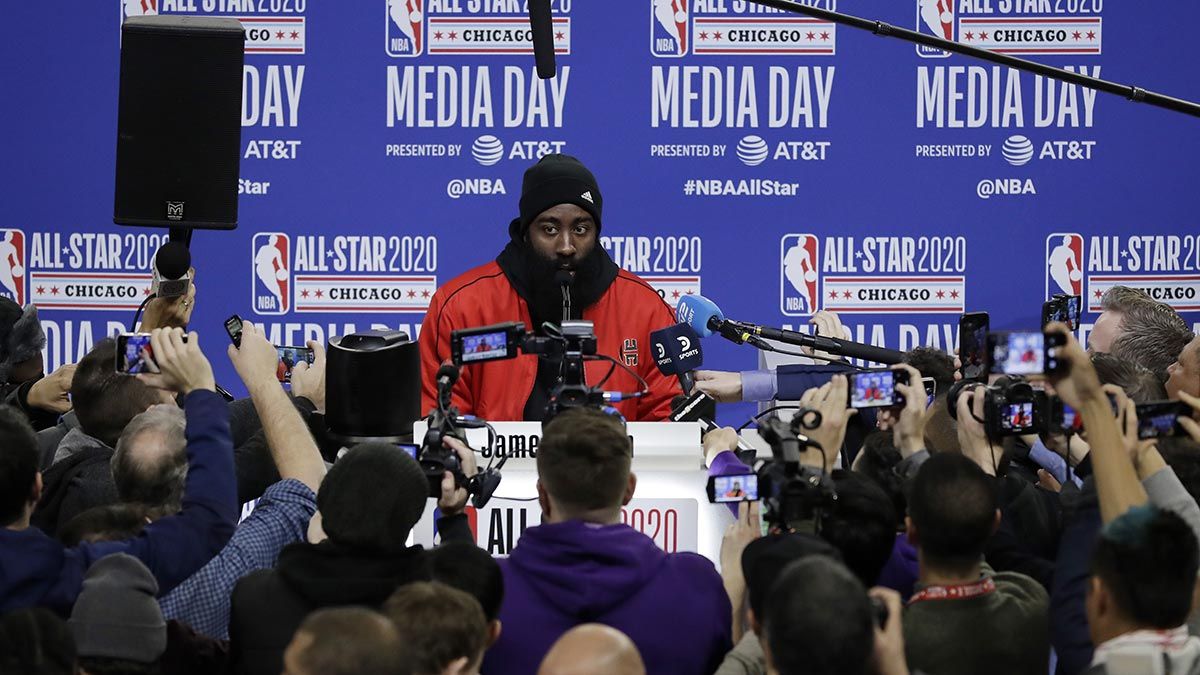 Sifting through the wreck was an adventure, Balt added. Damn right, I can only imagine the bumbling so-called "experts" tapping their keyboards slowly, staring intermittently at a blank screen, pausing to muster the words.

Balt, who is busy running a multi-business, multi-million empire, somehow found the time to send me screenshots of the entertaining bits. Here's a sampling.

A reader named F.F. cried, "you completely loss your credibility."

Don't worry, I will keep looking for it. In the meantime, the grammar police would like a word with you, sir. 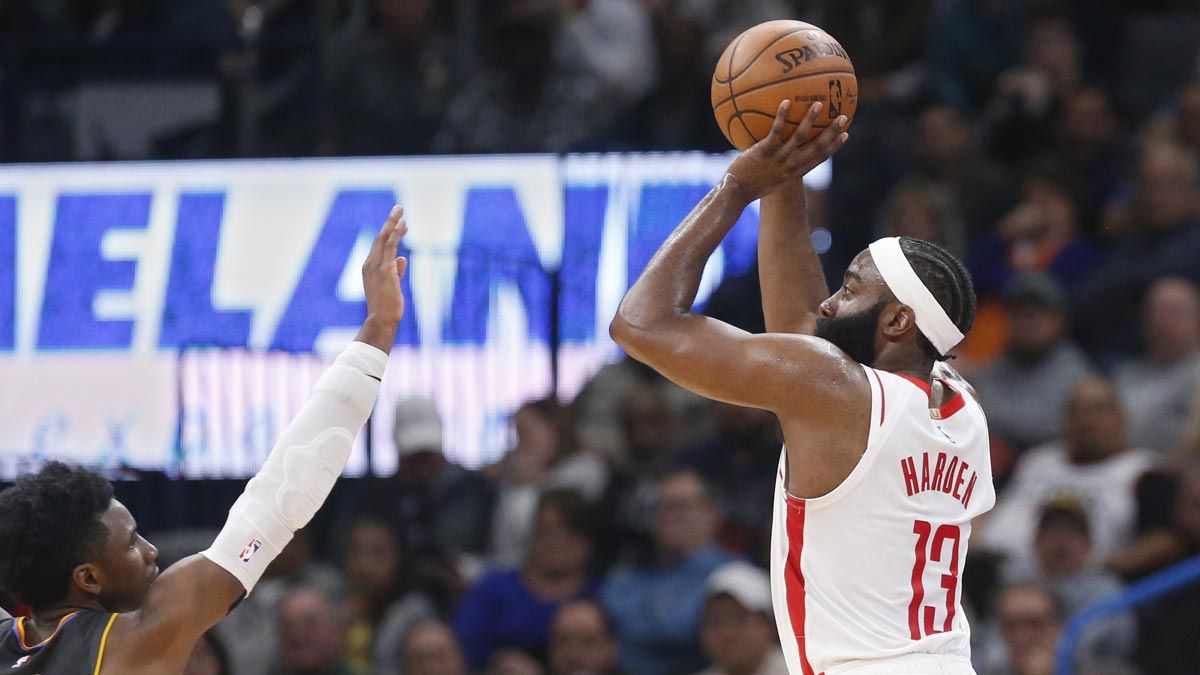 A certain Jon Diaz accused me of "bias" while Bong Java said I was "one-sided."

Apparently, this pair of Einsteins do not know the concept of an opinion piece, so allow me to give a free lesson. I am paid to be one-sided and biased. If I am neutral on a particular discussion then I become a moderator, not a columnist.

Those poor souls I just mentioned are obviously Harden fans. So I totally understand why they were all bunched together in a chariot of rage, galloping across Facebook in defense of their false idol.

I hurt your feelings guys, I know. But if you want an apology, I'm sorry it ain't coming.

If there's someone who needs to take back his words, it's James Harden, not me. Your Rocket man is choking right now, trying to pull his travel-happy feet out of his big mouth.

After Harden belittled the reigning MVP as merely a tall guy who can run and dunk, Giannis Anteotokounmpo has since played three games. And this is what the Greek Freak has done - 86 points, 48 rebounds and 15 assists while making 36 of 66 field goals (54.5 percent).

Since the verbal diarrhea, Harden has played in two games. The ball-hogging guard, who seems allergic to passing, did manage 56 points. But he only hit 15 of 46 shots (32.6 percent) and he embarrassed himself at the 3-point line, swishing only 7-of-30 tries (23.3 percent). 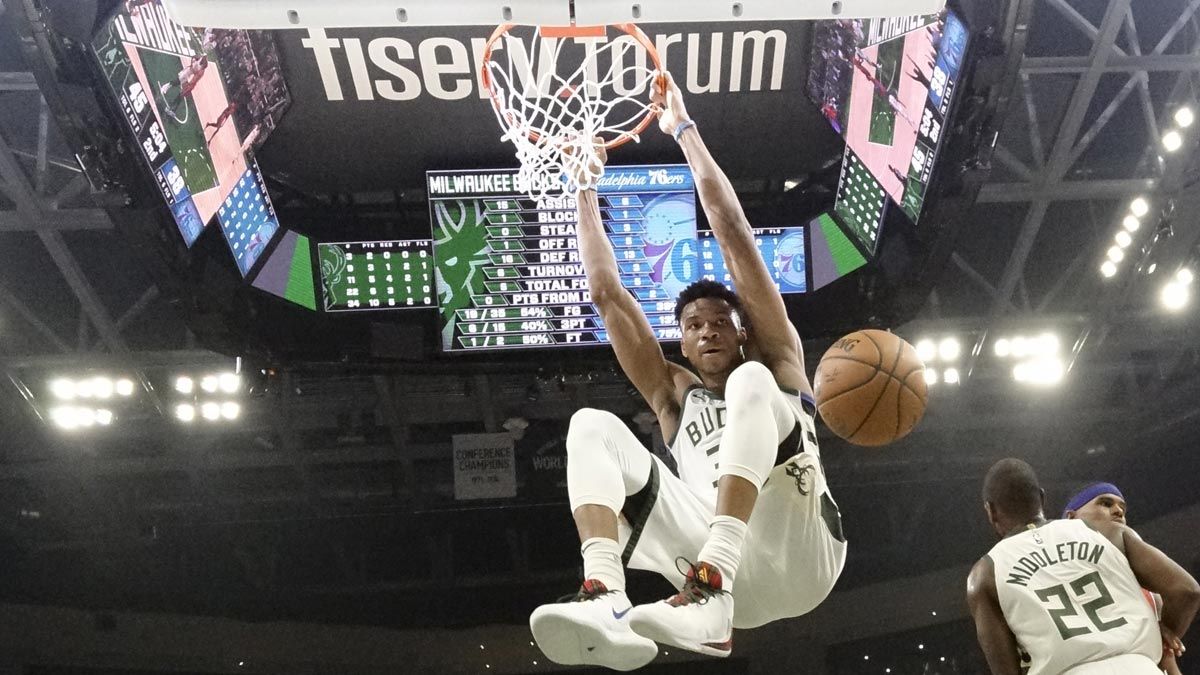 Adding insult to Harden's injury was the Rockets' 125-123 loss to the stinking New York Knicks, whose 19-42 record is rotting the Madison Square Garden.

Although they were outrebounded, 65-34, and outscored in the paint, 64-36, Harden insisted that they lost because "we weren't consistent with our defensive principles."

Two days ago, I called Harden a comedian. I was wrong.

The man is delusional.