Column: Rockets' small-ball experiment bound to be a giant failure

CHICAGO - The desire to accumulate all things large has become an obsession in modern day living.

Giant flat screen TVs have taken over our living room walls. The streets crawl with enormous SUVs. And our collective affinity for French fries grew from large to super size.

Even our cherished poison, San Miguel Beer, comes in grande.

Everyone prefers big, except the Houston Rockets.

As the window closes on their dwindling, sputtering championship hopes, the Rockets are betting that going small is the best way to win big. All their chips at the center of the table, the fate of their basketball universe at stake. 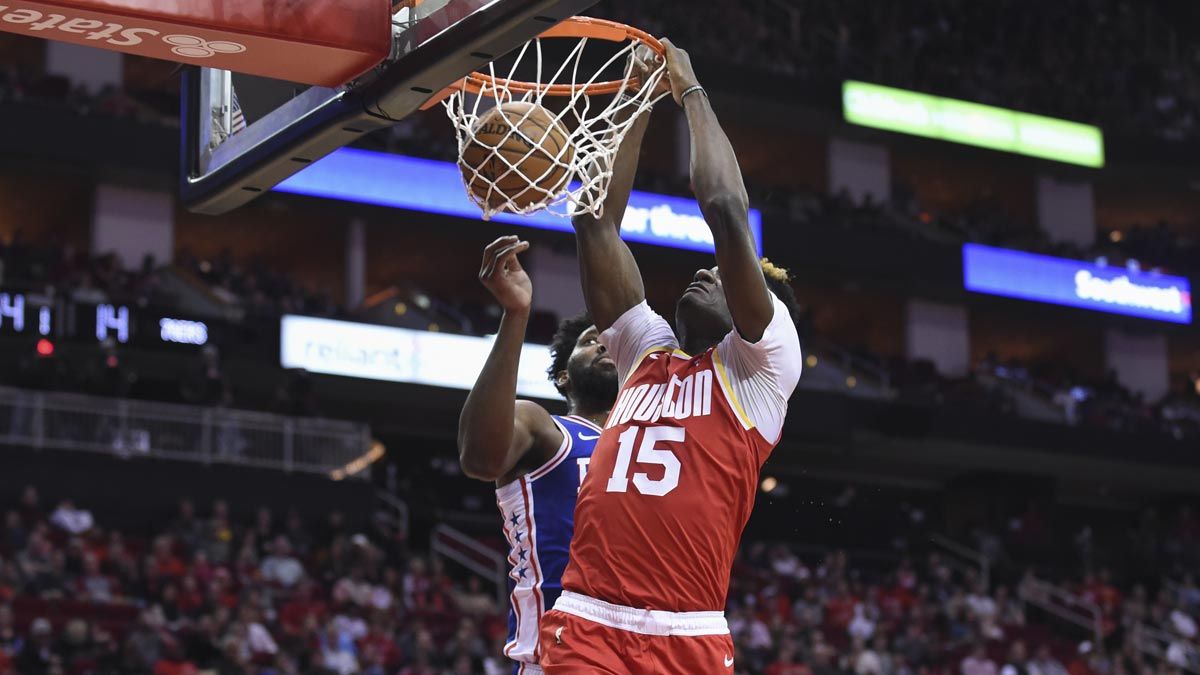 So on the same day they traded their dominant center - 6-foot-10, 240-pound Clint Capela - to the welcoming arms of Trae Young and the Atlanta Hawks, the Rockets played the Lakers and fielded a starting lineup that featured no player taller than 6-foot-6.

It wasn't just small ball. It was miniature ball.

On the strength of a sizzling 43-of-85 shooting from the field, plus 19 made threes, they stunned the stratospheric Lakers, 121-111, at Staples Center last Friday morning. 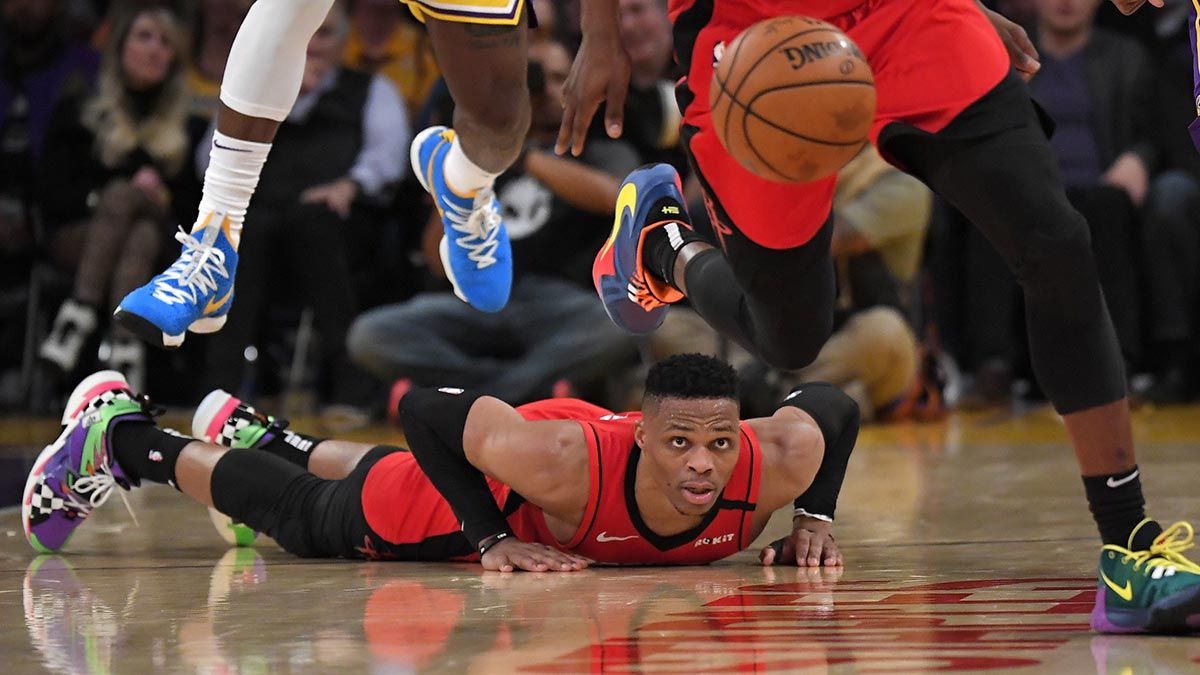 Credit goes to Houston GM Daryl Morey for having the balls to go all-in on extra small ball. But this experiment is unsustainable and will absolutely flop in the postseason.

UNLIKE the 82-game regular season, the playoffs are a best-of-seven set played with a lot of days off in between.

This means more time to prepare, more time to watch film and better understand opponents' tendencies. This means the Rockers will be exposed and exploited for their incredible lack of size.

The Rockets' goal with small ball is to outrun the bigs and trade foes' 2 with their 3s.

The analytics say it's a good fight. Which it is, if you have a Steph Curry, Kevin Durant and Klay Thompson in the lineup.

But here's the problem.

The Rockets are an awful 3-point shooting team, ranked 23rd in the NBA with a 34.8 percent clip. And their two best players, who are good men, are sadly not marksmen from long distance. 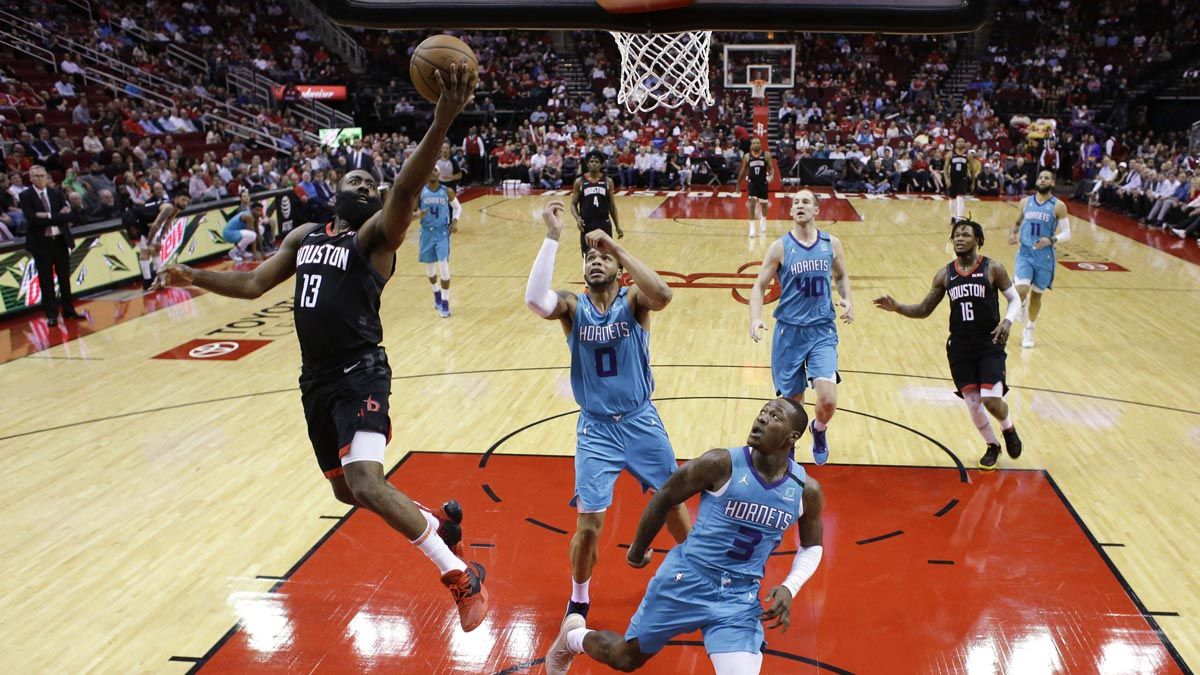 James Harden has bricked 400 of his 625 threes through 49 games, a lukewarm 36 percent rate. Stats collector Russell Westbrook, meanwhile, has swished only 42 of 177 tries, a cadaver cold 23.7 percent.

When the Rockets got blown out of the Talking Stick Resort Arena in Phoenix yesterday, they misfired on 37 of their 48 triples while the Suns feasted on 28 of 46 two-point baskets.