Rozier was credited with a made 3-pointer in Friday night's 102-101 loss to Cleveland (Saturday, Manila time) on a shot that never went through the hoop. Officials ruled Rozier was interfered with by Cavaliers' reserve Ed Davis, who was standing near the Cleveland's bench in warmups.

After the game, officials admitted they made a mistake.

Crew chief Brian Forte said via a pool report that Rozier's shot, which came with 4:44 left in the game, should not have counted.

"It was miscommunication amongst the crew about the sequence of the play," Forte said. "Upon review after the game, the out of bounds was called prior to the start of the field goal attempt and the shot should not have counted."

The incident occurred with 4:44 left in the game when Davis — thinking the whistle had blown and the play was over — swatted at Rozier's shoulder. Several other players had stopped playing for a couple seconds, too, before Rozier shot the ball, apparently thinking the same.

However, officials gathered on the floor and ruled Rozier should be credited with a made 3-pointer. Davis was also assessed a technical foul and Rozier made that free throw, too.

The error, which resulted in four points for the Hornets, nearly cost the Cavaliers the game. 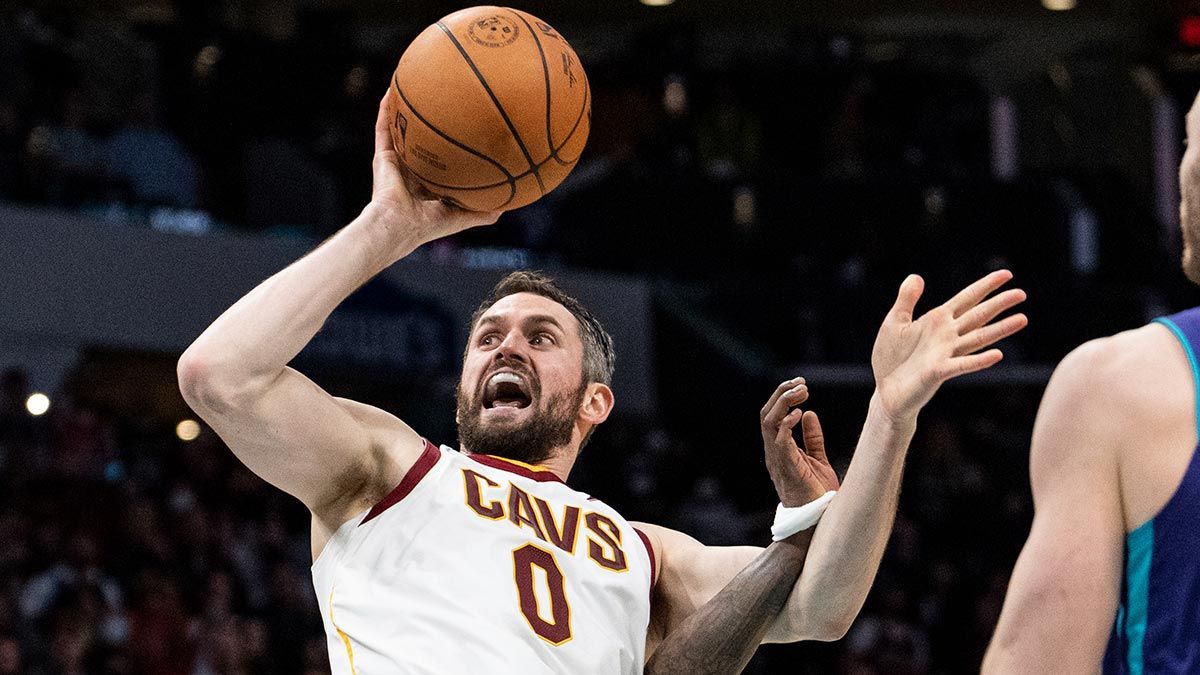 Kevin Love end the wild finish with shots from the stripe, giving Cleveland a one-point win.

The Hornets seized momentum after the blown call and rallied from a double-digit deficit to take a three-point lead with 47 seconds left before Kevin Love saved the day for Cleveland by making two free throws with 1.2 seconds left to secure the win.

"We thought the whistle was blown and (the officials) were tapping their head because they thought Dean Wade had stepped out of bounds," Love said. "That's when E.D. stuck his hand in there."

There was some poetic justice as Rozier missed a 3-point attempt with 13.7 seconds left that would have given the Hornets a four-point lead.