Ball beat out finalists Anthony Edwards from the Minnesota Timberwolves and Tyrese Haliburton from the Sacramento Kings to win the award, which was determined by a global panel of 100 writers and broadcasters who cover the league.

The 6-foot-7 Ball was selected third overall in 2020 after playing professional ball in Lithuania and Australia.

Ball led all rookies with averages of 6.1 assists and 1.6 steals per game and was third with 15.7 points and 5.9 rebounds.

He made an immediate impact with the Hornets, becoming the youngest player in the NBA history to have a triple-double with 22 points, 12 rebounds and 11 assists in just his 10th career game on Jan. 9 against the Atlanta Hawks.

"A 19-year-old rookie does not look like this," Hornets coach James Borrego said after the game. "This is rare what you're seeing."

Ball continued to shine after that.

He went on to claim the NBA Rookie of the Month honors three times before injuring his wrist on March 20. The Hornets initially thought he would miss the remainder of the year, but Ball returned to finish the season and help the Hornets earn a spot in the play-in tournament.

Ball's stellar court vision was on display early on with some highlight reel alley-oop passes to Miles Bridges, and it only took 20 games before he was inserted into the starting lineup for good. 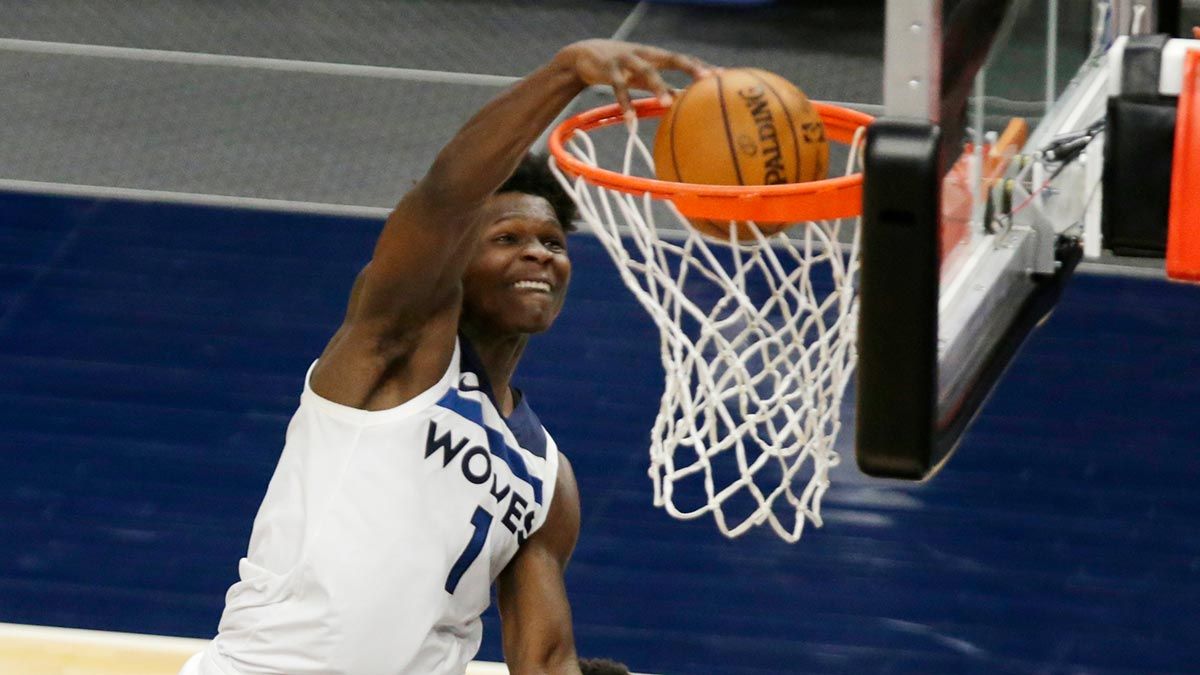 From there, he established himself as a major piece that owner Michael Jordan can build around in Charlotte.

"I think Melo has adjusted to the NBA game better than any of us ever thought this early in his career," Jordan told The Associated Press in March via email in March. "He has exceeded our expectations."

During February, Ball averaged 20.1 points, 6.3 rebounds, 6.7 assists and 1.7 steals per game in 13 games, joining LeBron James and Luka Doncic as the only teenagers to average at least 20 points, six rebounds and six assists in at least 10 games over a calendar month.

"Rookie of the year, and well deserved," Hornets teammate Gordon Hayward tweeted. "Huge congrats @MELOD1P ! Can't wait to get out on the court with you again. Just the beginning!"

Ball is third player in Charlotte history to win Rookie of the Year honors, joining Emeka Okafor and Larry Johnson.