The Hornets announced on Monday (Tuesday, Manila time) they've signed Borrego to a multiyear contract extension. Length and financial terms of the deal were not released.

He had one year remaining on his contract before the extension.

"We're extremely pleased with the job that coach Borrego and his staff have done in their three years in Charlotte," general manager Mitch Kupchak said in a news release. "Coach and his staff have built a strong player development program and it has resulted in the continued improvement of our young players. He has implemented an exciting style that our team likes playing and our Hornets fans enjoy watching."

Borrego is 95-124 in three seasons with the Hornets, but has given team owner Michael Jordan enough confidence that things are moving in the right direction. The Hornets were 33-39 last year and lost to the Indiana Pacers in the play-in game.

Kupchak said he likes the strong relationships Borrego has built with his players, as well as his knowledge of the game.

He is in charge of a Hornets team that is still very young and had the second-highest percentage of total minutes played by players in their first, second or third seasons in the NBA last season. 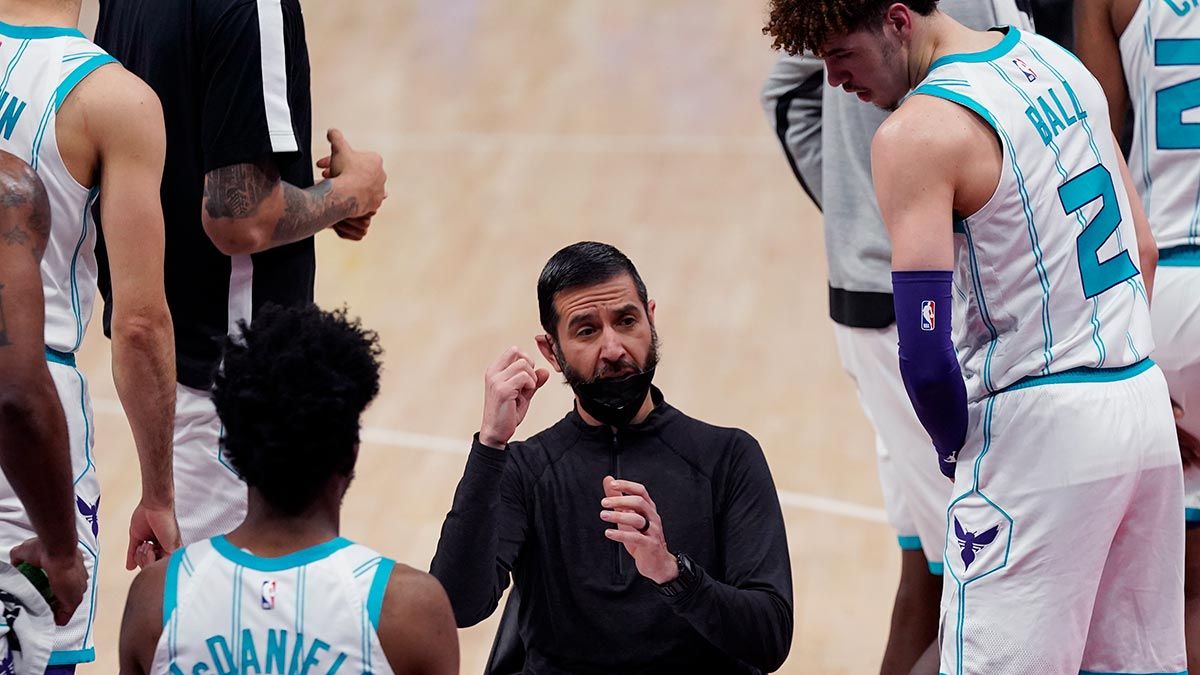 Under Borrego, the Hornets set a single-season franchise record with 985 total 3-point field goals last season, finishing 10th in the NBA, while also ranking tied for fifth in the league in assists per game (26.8).

"I'm truly excited about our future and the direction that we are headed," said Borrego, the first Hispanic full-time head coach in NBA history. "I'm proud to coach a group of dedicated, hardworking and talented players that are committed to both improving and winning."

Charlotte has not made the playoffs since the 2015-16 season and hasn't won a playoff series in the last 19 seasons.