NEW YORK — Devonte’ Graham made his ninth 3-pointer of the game with 2.8 seconds remaining, finishing with 29 points to lead the Charlotte Hornets to a 103-102 victory over the New York Knicks on Saturday night (Sunday, Manila time).

P.J. Washington scored 19 points, Terry Rozier had 16 and Marvin Williams added 13 off the bench for the Hornets, who won on a late 3-pointer for the second straight night.

RJ Barrett scored 22 points and Mitchell Robinson had 17 points and 12 rebounds for the Knicks. 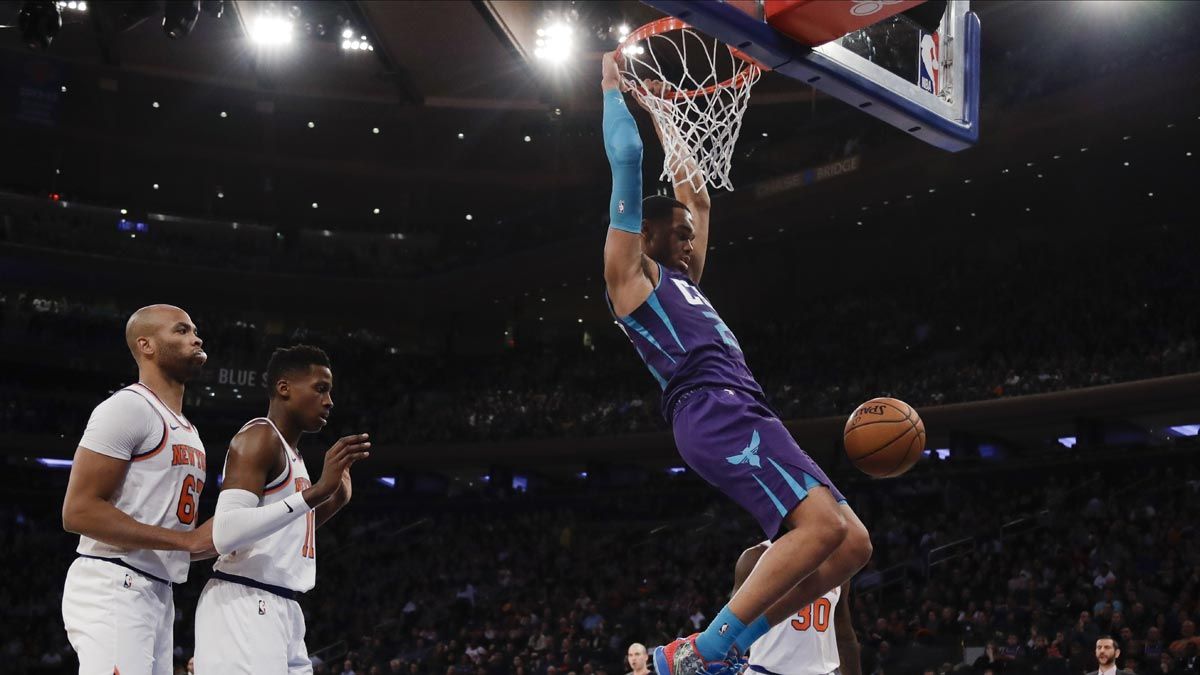 Charlotte was down by 15 in the third quarter before taking the lead to start the final period on Graham’s 3-pointer for a 78-76 advantage. The Knicks recovered to take an 88-80 lead midway through the quarter before the Hornets charged back.

Julius Randle drove to the basket a missed a shot with the Knicks leading 102-100. As the Hornets advanced the ball down the court, coach James Borrego raced down to midcourt to call a timeout.

Washington found Graham near center court before he dashed to the left side of the arc and fired off a 28-foot attempt over New York’s Frank Ntilikina for the game-winner. 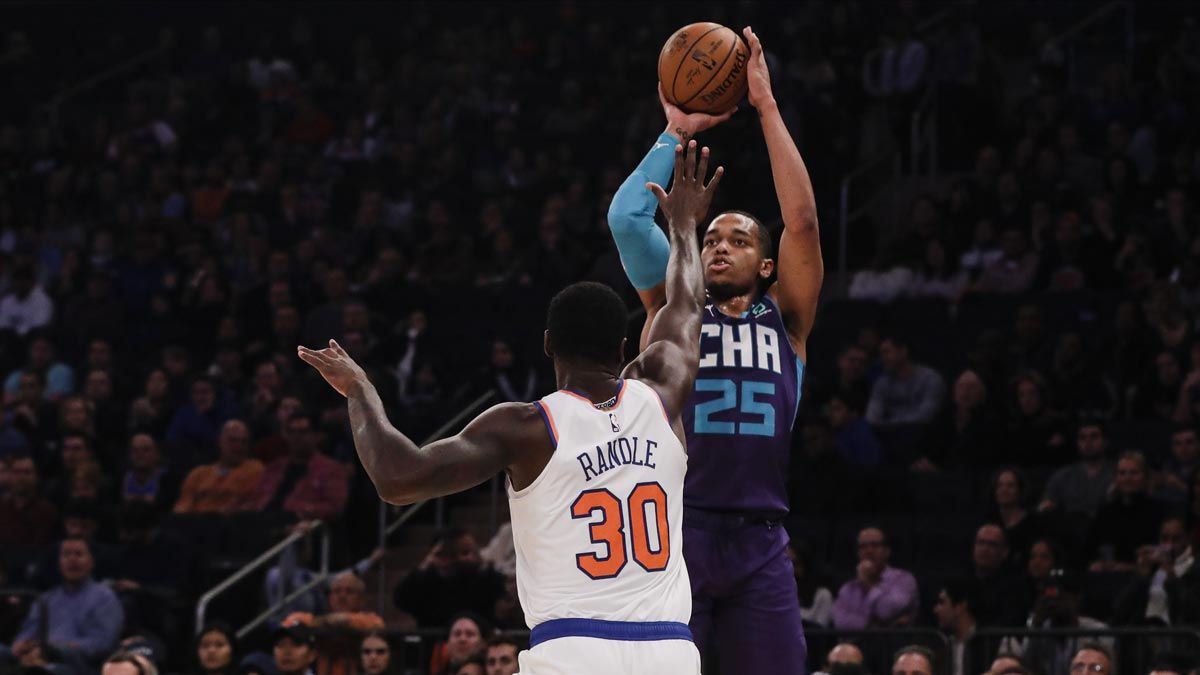 COULD’VE BEEN A KNICK

Many figured Rozier to New York was a safe bet after the team missed out on signing Kyrie Irving. Instead, Charlotte signed Rozier to a three-year, $58 million deal and the Knicks settled for Elfrid Payton, who signed a two-year deal for $15 million and has not played since the fourth game of the season due to a strained right hamstring.

“For a second, I thought this was the place. I thought I was going to be a Knick,” Rozier said.

Rozier, who spent the first four years of his career in Boston and was vocal about seeking a higher role last season, is averaging career highs of 17 points, 4.9 assists and 42 percent shooting from the field.

“Other things happened and I ended up going to Charlotte,” he said. “It was the interest they showed in me. That was big. The organization believed in me. Why not?”

Former Knick Willy Hernangómez wasn’t too happy with the treatment the Madison Square Garden fans gave Kristaps Porzingis in his first game back in New York on Thursday.

The former first-round pick, who was traded to Dallas last January, was booed during the lineup introductions and jeered even louder each time he missed touched the ball and missed a shot.

Hernangómez, a former Knick himself who played his first NBA two seasons in New York before moving on to Charlotte, believes his close friend was deserving of a better welcoming.

“KP knows what happened and everything. The people just see what is public,” Hernangómez said. “But people can do whatever they want, support, boo, whatever. I just feel sad because KP is my brother and he did a lot for this city, the community, the team.”

Knicks: Host the Cleveland Cavaliers to wrap up a three-game homestand.