ORLANDO, Florida — Terry Rozier scored 27 points and Kelly Oubre Jr. came off the bench with 21 points and six rebounds on Wednesday night (Thursday, Manila time) to help the Charlotte Hornets overcome poor shooting in a 106-99 victory over the Orlando Magic.

LaMelo Ball had 22 points for the Hornets, who won for the seventh time in eight games.

Mo Bamba had 18 points and 12 rebounds for Orlando. Rookie Jalen Suggs had 17 points and six assists in the Magic's fourth straight loss.

The Hornets fell behind while missing 12 of their first 13 shots, but rallied behind Ball, Rozier and Oubre to lead 52-49 at halftime.

Orlando had regained a seven-point lead before Oubre and Cody Martin sparked a 15-0 run to put the Hornets back in charge. Martin blocked Bamba's 3-point attempt and set up Oubre for a dunk, then completed Charlotte's spurt with a driving dunk for an 82-74 lead.

The Magic went scoreless for more than four minutes before Franz Wagner beat the third-quarter buzzer with a 3-pointer. 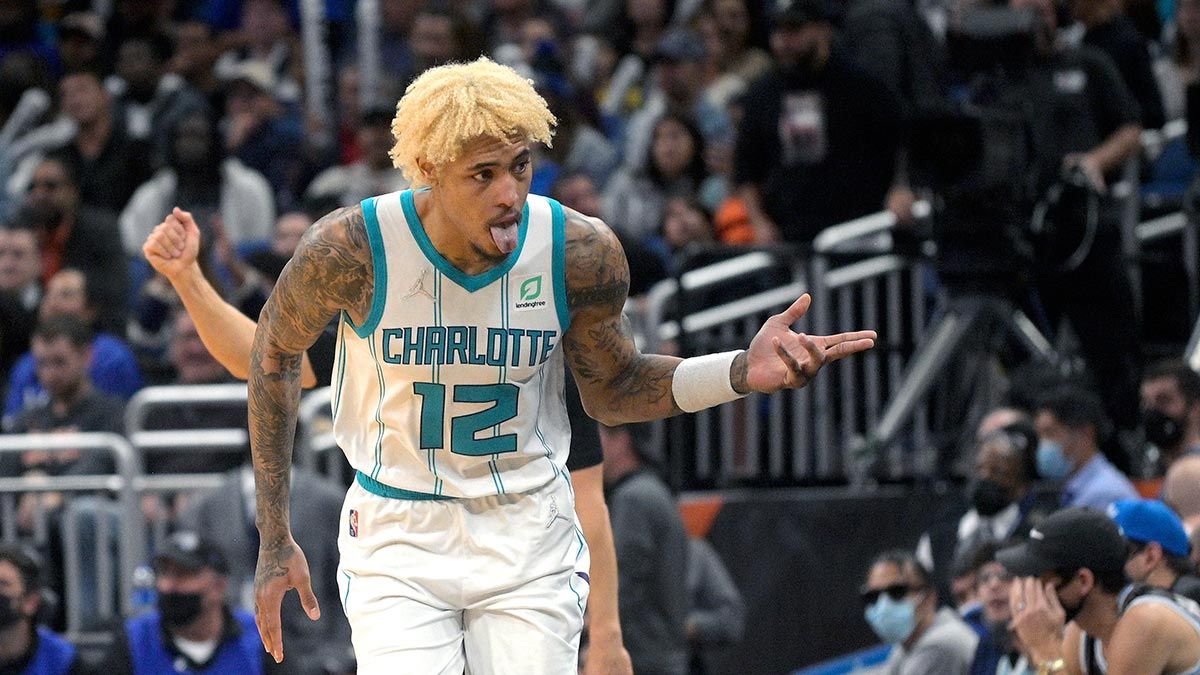 Magic: G Cole Anthony, Orlando's leading scorer, missed his third game with an ankle injury and is not likely to play Friday night. ... G Gary Harris got his third start after missing a game with a sprained right hand . ... F Terrence Ross was a late scratch with back spasms.

Hornets: Play at home against Minnesota on Friday night.

Magic: Play at home against Chicago on Friday night.