CHARLOTTE, N.C. — The Charlotte Hornets have agreed to terms with free agent small forward Kelly Oubre Jr. on a two-year, $26 million contract, according to a person with knowledge of the situation.

The deal had been contingent upon the Hornets' trade with New Orleans involving Devonte Graham going through. The person spoke to The Associated Press on condition of anonymity on Saturday (Sunday, Manila time) because the deal had not been finalized.

A six-year NBA veteran, Oubre has also had stops in Washington, Toronto and Phoenix.

Oubre played in 252 games over his first four seasons with the Wizards before being traded in 2018 to Phoenix, where he began to flourish. He averaged 18.7 points and 6.4 rebounds per game in his first season with the Suns while shooting a career-best 35.2% from beyond the arc.

He was traded to the Warriors last November as Golden State tried to the fill the void of Klay Thompson, who tore his Achilles.

The 6-foot-7, 203-pound Oubre could serve as a backup to Gordon Hayward.

The Hornets announced on Saturday they acquired Wes Iwundu, a protected 2022 first-round draft pick and cash considerations from the Pelicans and the draft rights to Tyler Harvey from the Memphis Grizzlies in exchange for sending Graham to New Orleans as a part of a three-team trade earlier this week. If the Pelicans don't make the playoffs next year, the Hornets would receive 2022 and 2024 second-round picks instead.

In the deal, New Orleans also acquired Jonas Valuncianas, as well as the draft rights to Trey Murphy and Brandon Boston. 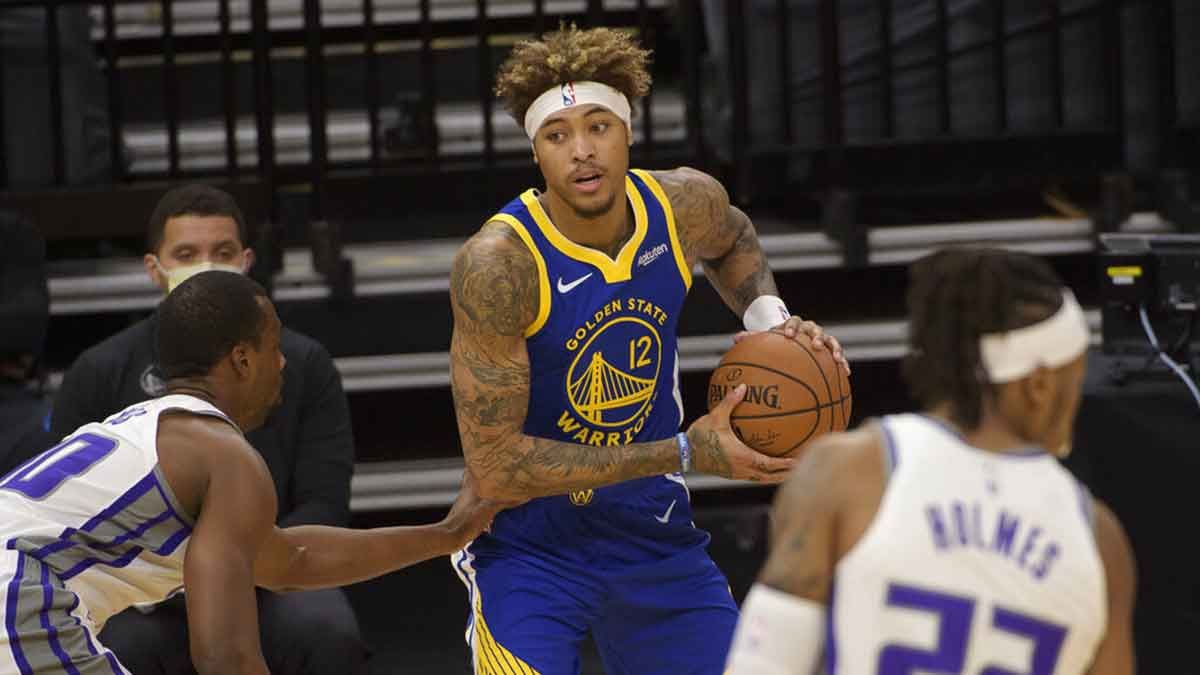 Harvey was the 51st overall pick by the Orlando Magic in 2015.