Hold on to your every Kobe memory. I'll forever treasure mine

REMEMBER the time when, as a kid, you first found out that the WWE (or the WWF if you’re part of an older audience) wasn’t all that real?

It was confusing. It was gut-wrenching. Like everything you have ever believed true was just a show. And it certainly takes some time to get used to.

That was the same feeling when news broke out that Kobe Bryant - who’s happily enjoying retirement at a prime age of 41 - was killed in a helicopter crash which also took the life of his daughter, Gianna, among seven more.

No, not Kobe. The guy who scored 81? Dropped 62 in three quarters to outscore the entire Mavericks team? Impossible.

This is a guy who beat the Celtics in a highly physical seven-game series with a broken index finger. He even took free throws with a torn Achilles tendon and returned in less than a year. 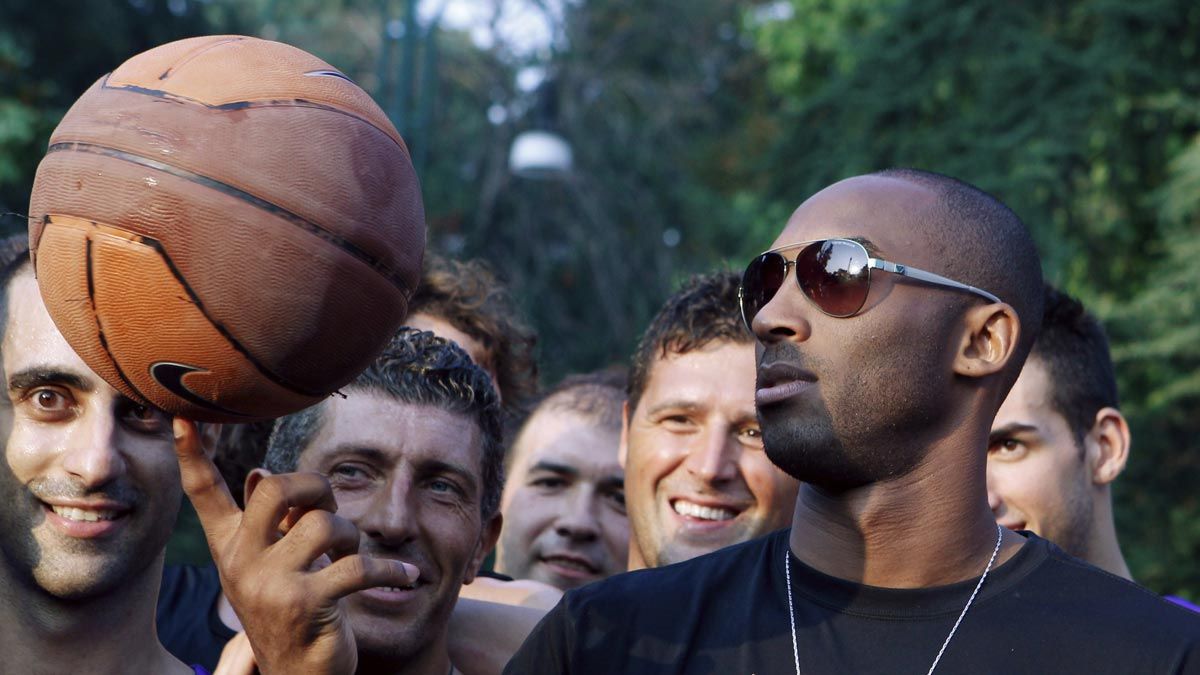 In the eyes of an entire generation, he was unbreakable. He was invincible.

But no amount of tales can change the fact that it was in the hills of Calabasas, California where the final buzzer would truly sound for him.

Nearly 12,000 kilometers away from ground zero, the internet was burning in the Philippines as TMZ broke the news of Bryant’s untimely passing on Monday morning. Not surprising.

In my years of being a Lakers fan and later a sportswriter, I can attest that there is no bigger fan base for Bryant outside of California than in the Philippines.

In a country where false information gets eaten for breakfast, it pays to be a little apprehensive with what you read online, and with no other source other than TMZ, fans clung to the hope that the story would soon be debunked as a hoax.

The denial of the story never came. Only confirmations. Then the tributes. Then the tears.

It says a lot when grown men are openly admitting to tearing up with the loss of someone who lived thousands of kilometers away, and only had visits in the country over the past two decades.

But such was the venom that the Black Mamba has injected to his fanbase. And while it’s going to be hard to explain to non-sports fans why this loss merits such grief, for people who have atleast enjoyed the beauty of sports - it won’t be that hard to digest.

For Kobe, it was always about the shared experiences with his fans.

Yes, most of the Philippine fans’ interaction with Kobe could be limited to a show, or if they’re lucky some might have experienced a meet and greet with him. But those shared experiences didn’t have to come physically. 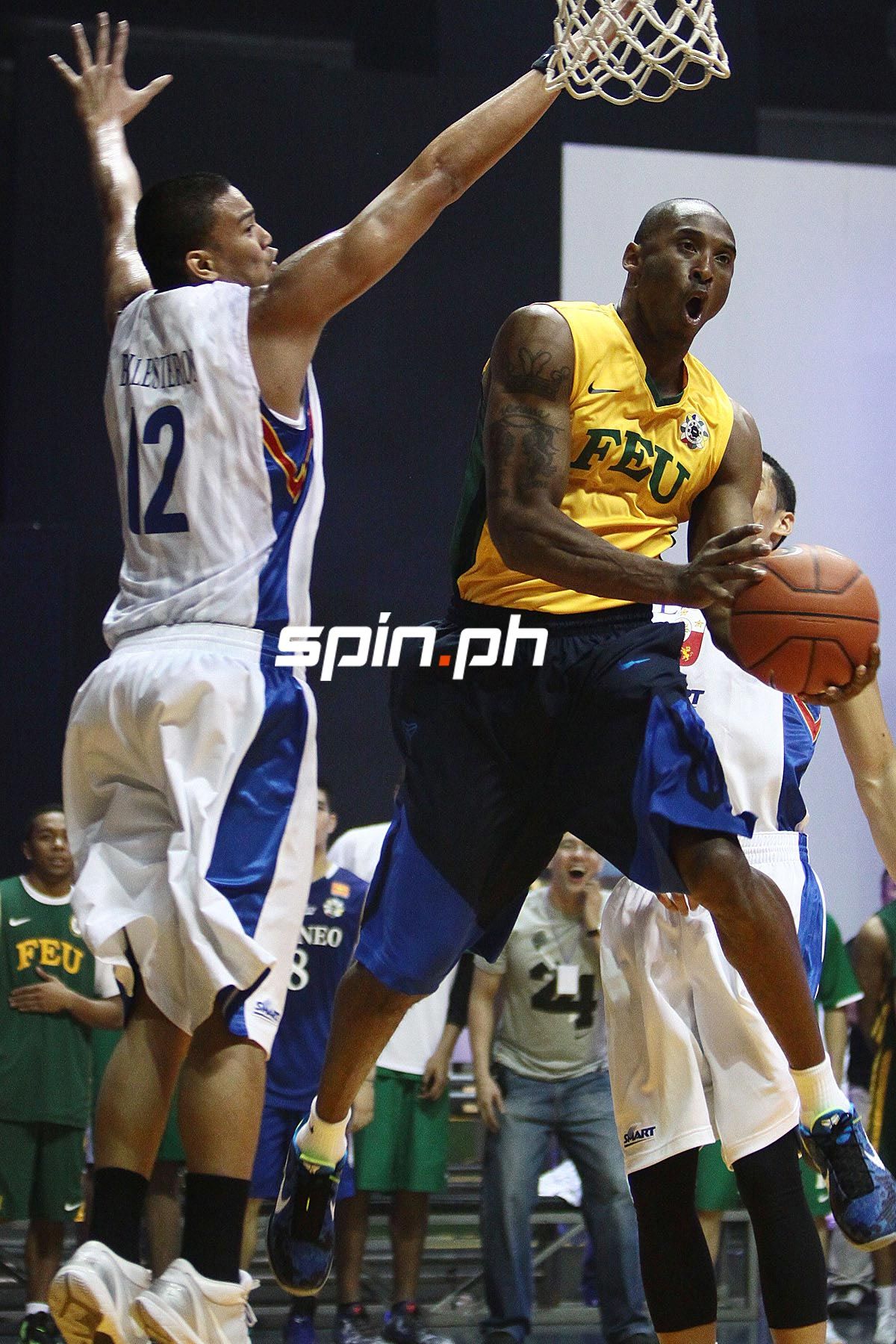 In Kobe’s biggest moments - you almost, always remember where you were and what you were doing in that exact moment.

I was in third year high school when Kobe dropped 81, it was in a tobacco smoke-filled computer shop in Caloocan City - right after class, just when I was checking for NBA updates before going about with my Ragnarok game.

I snuck out of class in college, went to Letran’s computer lab where there’s internet, just to watch the Lakers outlast the Celtics for Kobe’s fifth and final title. Thank goodness for the lack of security computer labs had back then.

When Kobe dropped 60 against Utah in his final game, I was in the middle of a Palarong Pambansa coverage in Legaspi City as a correspondent for the Manila Bulletin. I didn’t actually get to watch it live but I made sure to catch the replay late, enjoying a few beers with fellow sportswriters as Kobe made his swan song.

Point being, when Kobe does special things, people take note. People remember and that’s where those shared experiences come in,

Love him or hate him, it wasn’t that hard to relate to Kobe. It’s no secret that it was the chip on his shoulders that made people relate to him more, atleast in the final remnants of the dog-eat-dog generation. 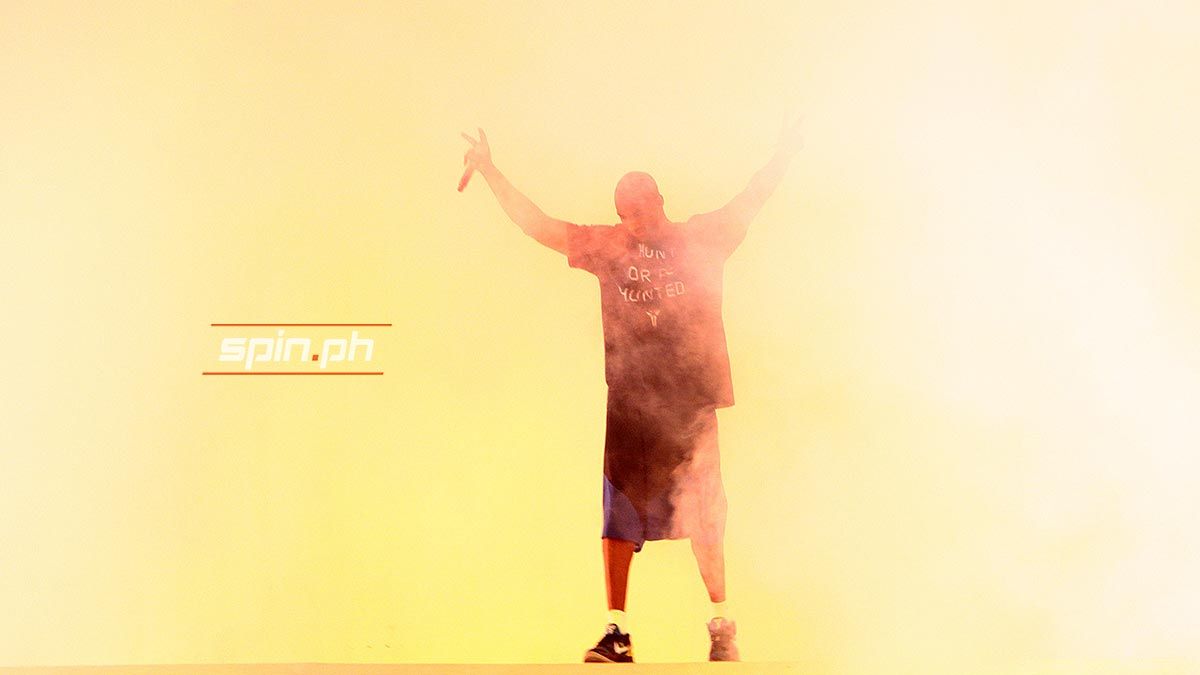 Kobe made hard work cool again. Kobe made perseverance, sheer grit and that pitbull attitude as a must have. He was a champion with an underdog’s attitude, and if people can’t relate to him, then they’re almost wishing to be like him.

And it’s evident. It’s evident in every #MambaMentality hashtag each time someone comes up clutch in life. It’s evident everytime the word ‘Kobe’ was heard for each crumpled paper thrown into the garbage bin.

It’s evident on the basketball court, when players would take the entire defense on for a tightly contested shot.

Such was the influence that Bryant had - an influence that goes beyond numbers, rankings and endless GOAT discussions. Will he ever be an undisputed top five on the list of most pundits as the greatest players of all time? Probably not. But what do they know? Most of their top fives probably has Bean high in their rankings. 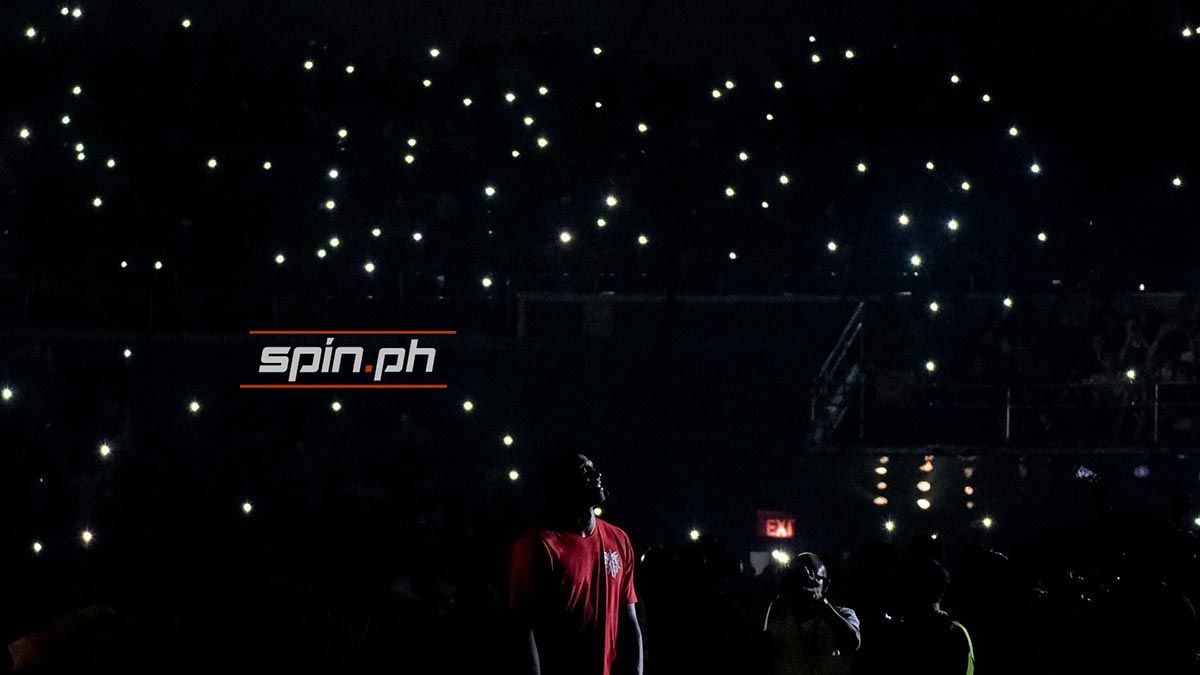 Personally, I was lucky to have a few up close experiences with Kobe Bryant. Being in the field of sports journalism for a few years gave me the privilege to ask a few questions and even huff and puff my way to surviving some drills with him watching. That was the last time I ever saw him in person which luckily had some photos, photos that I relieved in my last ‘shared experience’ with Kobe.

It was in the wee hours of Monday morning, January 27th in the Philippines - we were all confused. Like we were hit in the gut. Our sports hero is dead, one we thought was unbreakable. Invincible.

His legacy will live on forever, but his physical loss will certainly take some time to get used to.