Giannis Antetokounmpo could only watch.

The fifth-seeded Heat finished off an upset of the NBA's best regular-season team Tuesday (Wednesday, Manila time), topping the Milwaukee Bucks, 103-94, in Game Five of their East semifinal series — while Antetokounmpo, the league's reigning MVP, couldn't play because of a sprained right ankle.

Khris Middleton had 23 points for Milwaukee, which got 15 points and 14 rebounds from Brook Lopez. Donte DiVincenzo scored 17, Wesley Matthews and Marvin Williams each had 11 and Eric Bledsoe had nine assists for the Bucks. 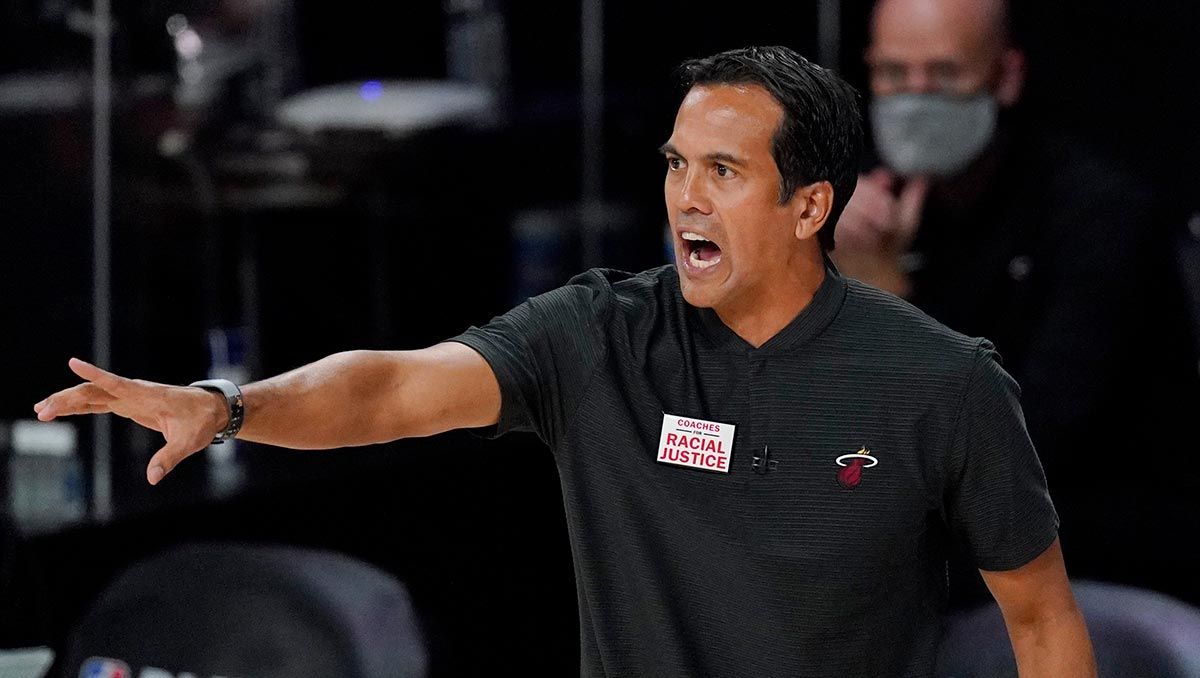 Antetokounmpo did what he could — cheering from the bench throughout, rebounding for teammates during pregame warmups and again at halftime, offering words during time-outs.

And the Bucks were inspired from the jump.

But the NBA's No. 1 overall seed in these playoffs — a league-best 56-17 in the regular season — just didn't have enough.

Milwaukee opened the game on a 28-15 run, putting Miami on its heels from the opening minutes. DiVincenzo got the call to start for Antetokounmpo and scored eight of Milwaukee's first 16 points, Matthews had nine by the end of the quarter and the Bucks were off to a promising start.

Milwaukee wouldn't let the Heat get away, though -- not then, and not in the third when Miami pushed the lead out to 12 after a 3-pointer by Crowder with 3:07 left. The Bucks needed just 50 seconds to rip off seven straight points, and it stayed close from there. 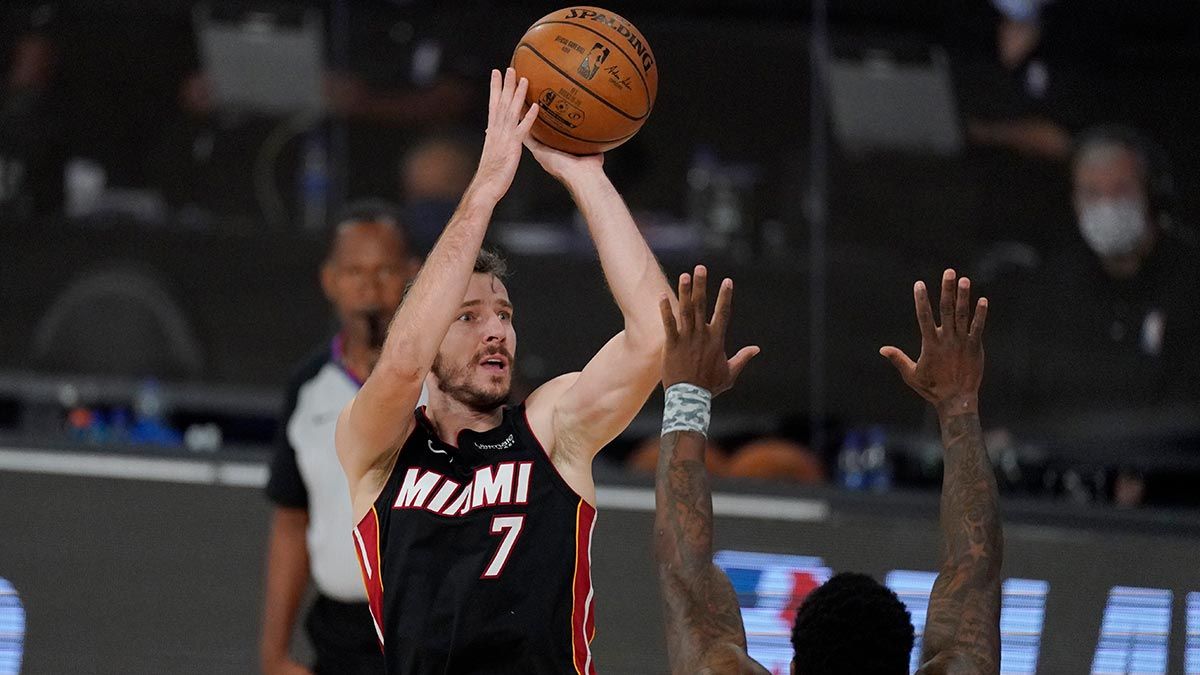 Heat: This is Miami's seventh trip to the conference finals since 2005, the most of anyone in the East and matching the most of any team in the NBA in that span; San Antonio also has seven such trips since 2005. ... Miami survived on a night where it had 22 turnovers.

Antetokounmpo didn't play and there were still three of the other nine members of the NBA's All-Defensive Team, announced earlier Tuesday, in the game. Lopez, Bledsoe and Adebayo were all second-team selections. Antetokounmpo was a first-teamer, as would be expected for the player who also won Defensive Player of the Year.

Heat coach Erik Spoelstra got his 79th postseason win, tying Rick Adelman — one of his idols as a Portland kid — for 11th on the NBA's all-time list. "I thought he was one of the most successful, understated, humble people to ever do it in this business," Spoelstra said. "I hope people can really realize his greatness. He should be in the Hall of Fame. He's innovated this game offensively as much as anyone."

The last time the Bucks played a game without Antetokounmpo on the floor was April 28, 2013 — about two months before they took him with the No. 15 pick in that year's draft. Their 2012-13 season ended that day, with a loss to Miami.

Heat: Game 1 of the East finals vs. Toronto or Boston, TBD.