BAM Adebayo scored 30 points, including a pair of go-ahead free throws with 35 seconds left, and Jimmy Butler's block on Devin Booker was part of a frantic finish as the Heat rallied from a 13-point, fourth-quarter deficit to beat the Phoenix Suns, 113-112, on Monday night in Miami (Tuesday, Manila time).

Phoenix had three shots to win on its final possession — a missed layup by Cameron Payne, the jumper from Booker from the right elbow that Butler blocked, and then a 3-pointer from Booker that bounced off the rim, with Butler hounding him again.

Butler finished with 16 points, 13 rebounds and seven assists for Miami. Caleb Martin and Kyle Lowry each scored 15 for Miami, which got back to .500 at 7-7.

Adebayo outscored the Suns by himself in the last eight minutes, 12-10. Phoenix missed 12 of its 16 shots in that span, while Miami finished 8 for its last 12.

Booker led the Suns with 25 points. Duane Washington Jr. added 21 and Deandre Ayton finished with 16 points and 12 rebounds for the Suns, who shot only four free throws compared to Miami's 25. 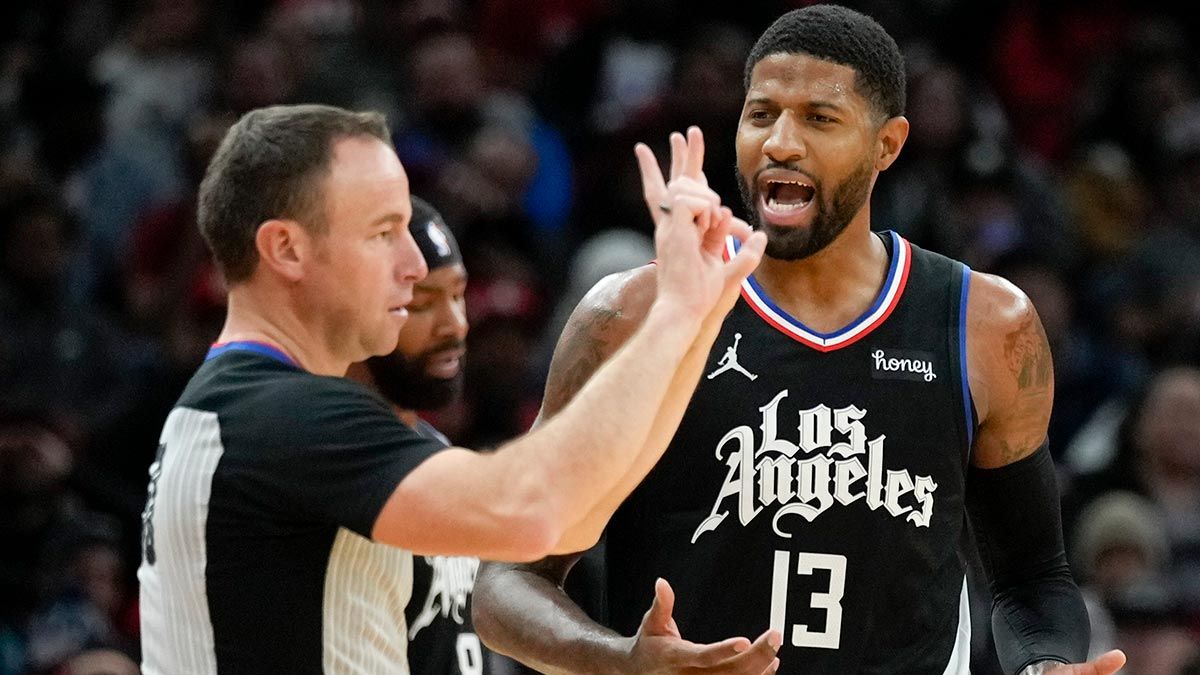 PAUL George scored 22 points in three quarters to lead the Los Angeles Clippers to a 122-106 rout of the Rockets in Houston.

George, who also had eight rebounds and five assists, spent the fourth quarter on the bench with the game in hand as coach Tyronn Lue didn't play his starters in the final period on the front end of a back-to-back.

Los Angeles led by 11 to start the fourth and the team's reserves played well enough to not only hold the lead but pad it as the Rockets struggled.

The Clippers had a 13-point lead with about eight minutes remaining when Terance Mann and Norman Powell both converted three-point plays before another basket by Mann made it 108-87 about 90 seconds later.

Jalen Green had 25 points and Porter added 20 for the Rockets, who shot 9 of 30 from 3-point range and dropped their third in a row.

DE’ANDRE Hunter scored 24 points and Trae Young had 21 points and nine assists, leading the Atlanta Hawks to a 121-106 victory over Giannis Antetokounmpo and the Bucks in Milwaukee.

Antetokounmpo, who missed the last two games and three of the last four with left knee soreness, scored 27 points in 31 minutes. The Bucks have lost three of four after a 9-0 start.

Antetokounmpo made 8 of 21 shots, missing all three 3-point attempts, and was 11 of 18 from the free-throw line. 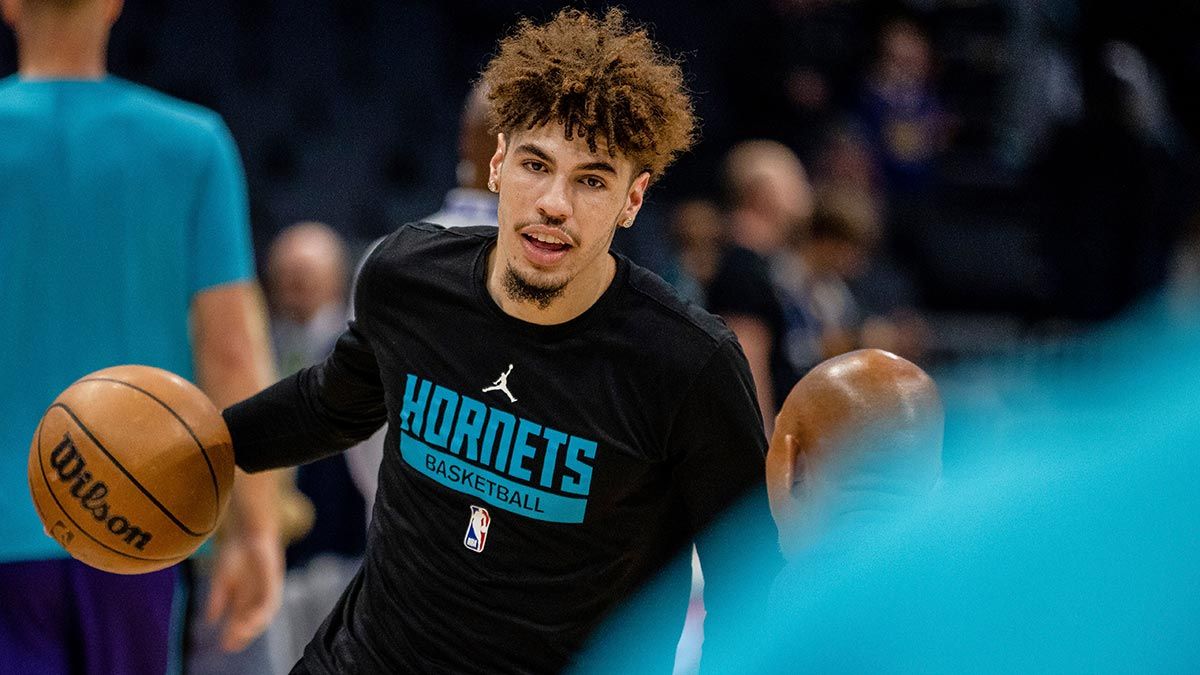 LAMELO Ball had 17 points and nine assists, and the Charlotte Hornets stopped an eight-game slide with a 112-105 victory over the Magic in Orlando.

Franz Wagner scored 23 points and Wendell Carter Jr., added 20 for Orlando, but the Magic had 22 turnovers.

Ball, who missed the Hornets' 113-93 loss at Orlando last month because of a sprained ankle, played in only his second game of the season after missing the first 13.

With the help of 13 Magic turnovers, Charlotte dominated the first half, leading 58-45 at the break despite going 3 for 17 from beyond the arc.

DALANO Banton scored a career-high 27 points and Chris Boucher added 20 as the short-handed Toronto Raptors snapped a three-game losing streak with a 115-111 win over the Pistons in Detroit.

The Raptors snapped a six-game losing streak to the Pistons, beating Detroit for the fourth time in 13 meetings since Dwane Casey was fired by Toronto and moved across the border to lead Detroit.