ATLANTA — Trae Young scored 30 of his 41 points in the first half, Kevin Huerter added a season-high 26 points and the Atlanta Hawks recovered after blowing a 22-point lead to beat the Indiana Pacers, 116-111, on Saturday night (Sunday, Manila time).

Young and Huerter combined to make nine 3-point shots. The Hawks, who have the NBA's worst record, improved to only 4-12 in home games.

Atlanta led by just two points before Young's drive and layup pushed the lead to 113-109.

Young, defended by T.J. Warren, lost possession of his dribble out of bounds with 24.8 seconds remaining. A review confirmed the officials' call that possession belonged to the Hawks, but Vince Carter's air ball with the shot clock on the verge of expiring gave the Pacers another chance. 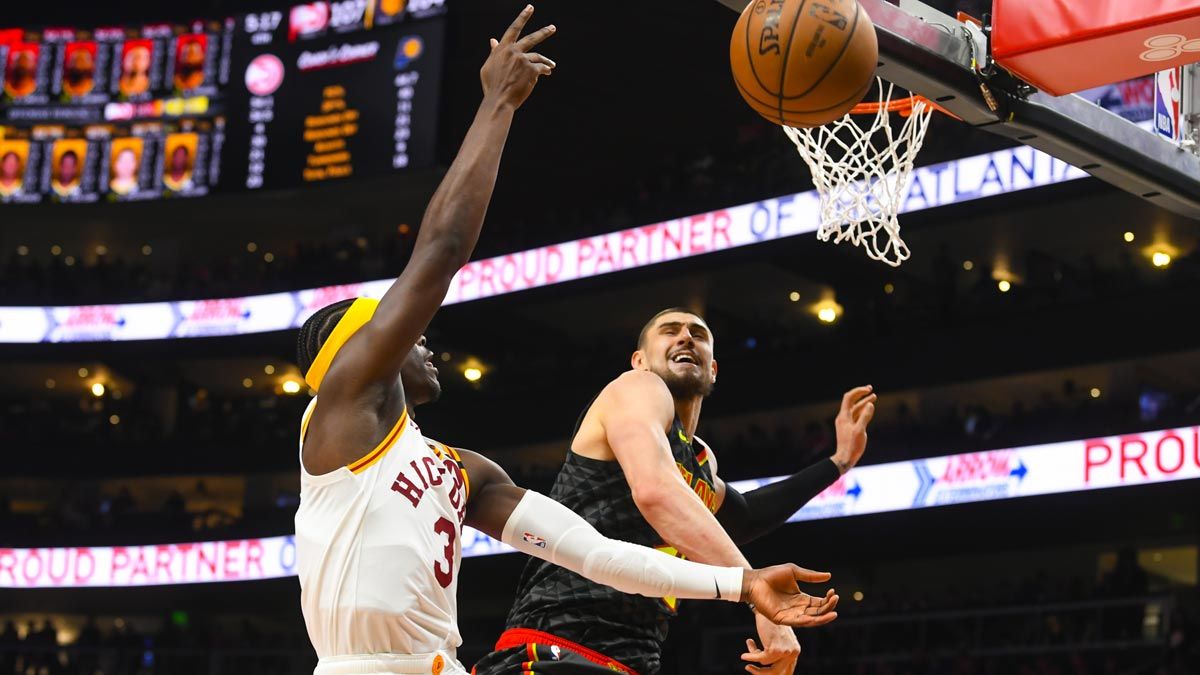 Warren made only one of two free throws after he was fouled with 4.5 seconds remaining. Young made just the second of his two free throws for a 114-111 lead, but was fouled again and this time sank both attempts to clinch the win.

Domantas Sabonis had 25 points and 11 rebounds for Indiana. Justin Holiday had 18 points.

The Hawks opened with their highest-scoring first quarter of the season, leading 43-23. Atlanta's big lead was 22 points. Young had 18 points in the period while making each of his six shots from the field and three free throws.

The Pacers recovered in the second period to trail only 64-60 at halftime. Young had 30 points at the break, his career high for first-half scoring.

The Pacers took their first lead at 68-66 early in the second half on a four-point play by Warren, who made a 3-pointer and a free throw after he was fouled by Bruno Fernando.

After a long succession of lead changes, Warren sank another 3 for an 88-85 lead. The advantage held until Huerter's 3 gave Atlanta a 96-95 lead entering the final period. 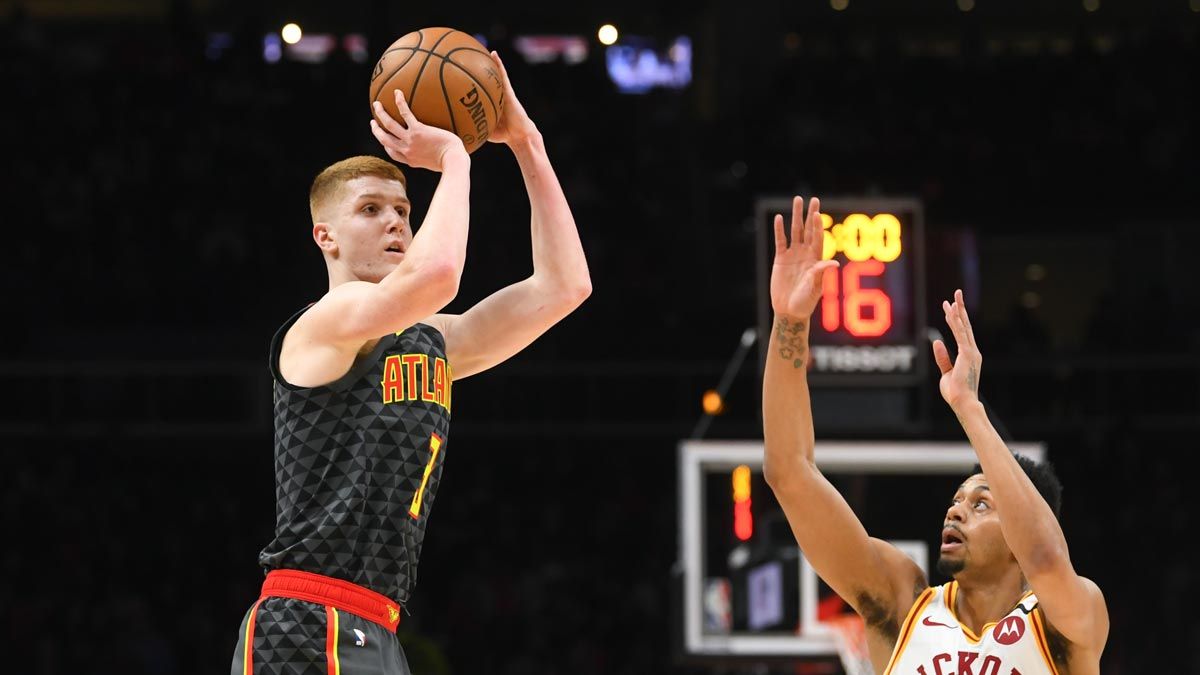 Pacers: Warren had 17 points. ... G T.J. McConnell was escorted to the locker room after turning his right ankle in the fourth quarter. In obvious pain, McConnell threw the ball while seated on the floor and received a technical foul. ... For the eighth straight game, Indiana was outrebounded, this time 40-39. ... Indiana's seven-game winning streak against Atlanta was snapped. ... Malcolm Brogdon did not travel with the team due to a sore back. ... The Pacers wore their Hickory uniforms inspired by the movie "Hoosiers."

Hawks: Carter, who did not play in Atlanta's loss at Boston on Friday night, entered the game in the first quarter to become the first player in NBA history to play in four decades. Carter was a rookie with Toronto in the 1998-99 season. ... F John Collins was held out with a back contusion. Collins was hurt in Friday night's loss at Boston, but the injury is not believed to be serious. F Jabari Parker (throat infection) and F Cam Reddish (right wrist sprain) also missed the game.

Pacers: After splitting the first two games against Charlotte this season, Indiana visits the Hornets on Monday night. The Pacers have lost six of their last seven games at Charlotte, including a 122-120 OT loss on Nov. 5.