Kevin Huerter drained a 3-pointer from the left corner with 6.3 seconds remaining to complete the rally for Atlanta.

DeMar DeRozan's driving runner over three players bounded off the backboard and rim, and the final buzzer sounded before the rebound could be collected. 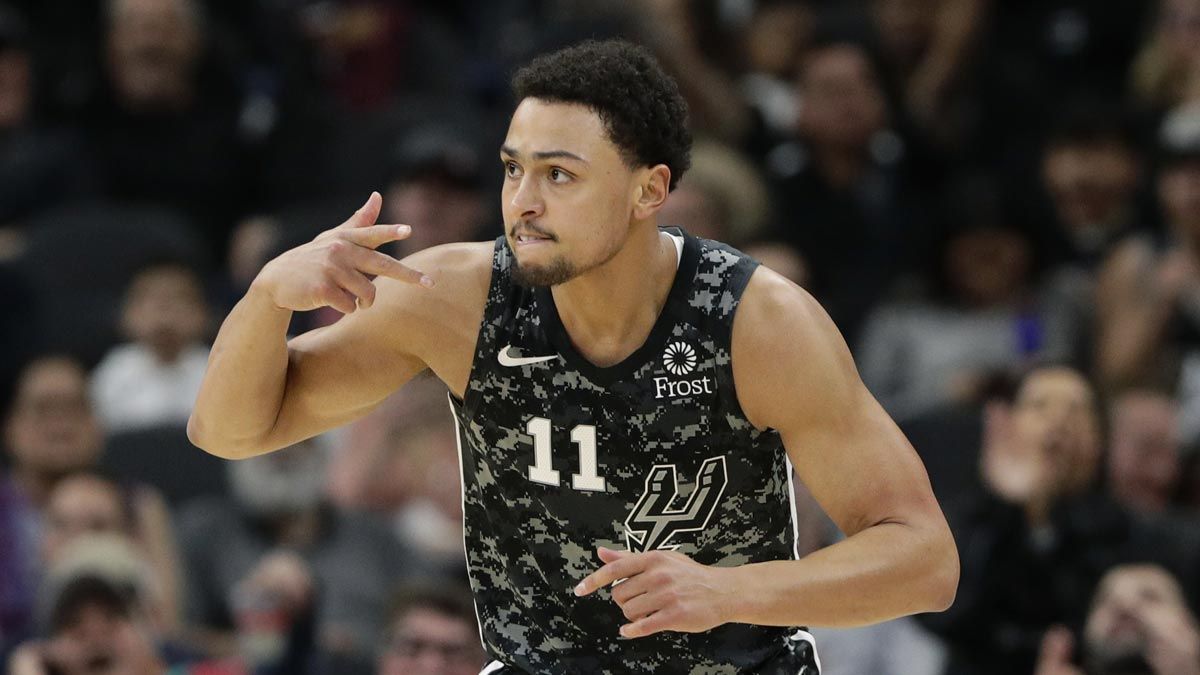 Hawks rookie Cam Reddish finished with 22 points. Huerter and John Collins added 18 points each for Atlanta, which has the league's second-worst record at 10-32.

LaMarcus Aldridge had 30 points and DeRozan added 24 for San Antonio, which lost for the third time in four games.

Young had 12 points in the final quarter to help the Hawks rally after blowing a 13-point lead in the first half.

San Antonio outscored Atlanta 41-21 in the third quarter, a point shy of matching their season high for the period. The Spurs had a 22-3 run during a four-minute stretch, holding the Hawks scoreless for 3:11 while taking a 94-79 lead. The run included Derrick White blocking Young's layup attempt, which led to DeRozan driving for a layup and then a 3-pointer from Patty Mills.

Atlanta entered the final quarter trailing by 11, but closed to 110-106 following a 13-3 run fueled by the Hawks' young core of Young, Reddish and Huerter, before completing the rally. 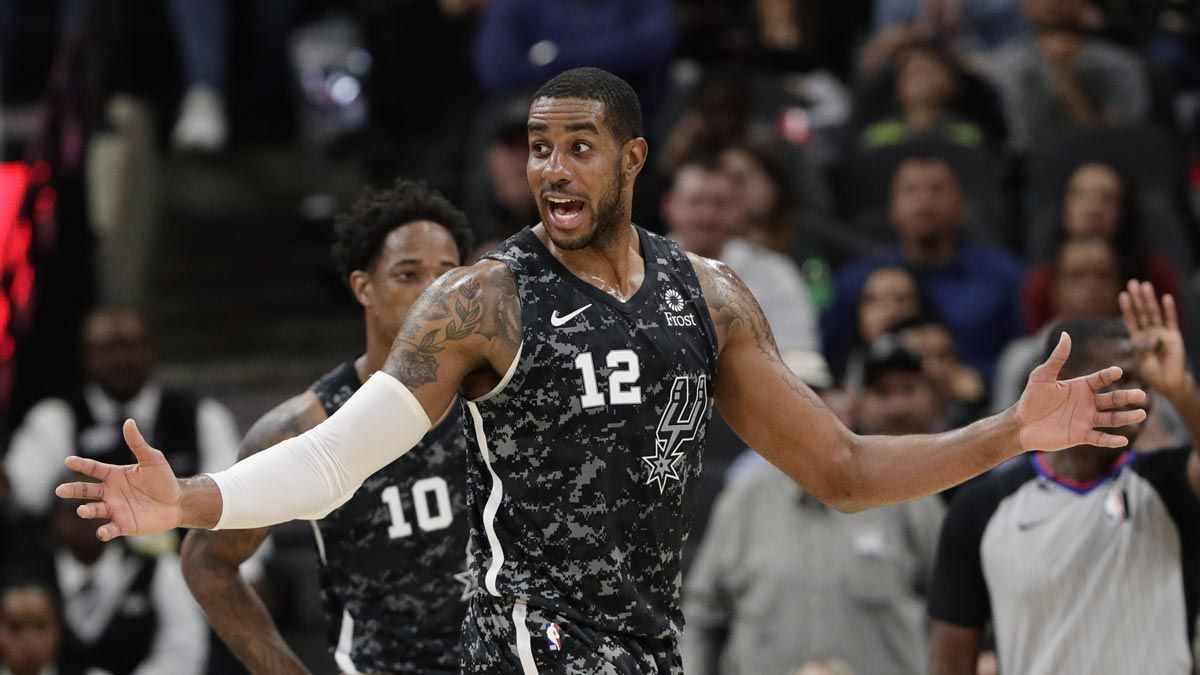 Vince Carter, making his final regular season appearance at the AT&T Center, had 14 points for Atlanta.

Hawks: Guard Jeff Teague was not with Atlanta after being acquired Thursday from Minnesota for Allen Crabbe. Teague, who spent his first seven seasons with the Hawks, rejoins Atlanta on Saturday against Detroit for the first time since 2016. ... San Antonio paid tribute to Carter, who is retiring after 22 seasons, with a 1 1/2-minute video followed by a standing ovation. The video included Carter's fallaway 3-pointer for Dallas in Game 3 of the 2014 first-round playoffs, which San Antonio won in seven games on its way to a fifth league title.

Spurs: Aldridge has 6,760 points with San Antonio, surpassing Larry Kenon (6,735) for seventh on the franchise's career scoring list. Spurs assistant Tim Duncan leads the team with 26,496 career points. … The Spurs have a losing record for 66 days this season after spending just 65 days below .500 from 1997-1998 to 2018-2019. … Rudy Gay sat out for the first time this season, missing the game with an undisclosed illness.