ATLANTA — The Atlanta Hawks agreed on Monday (Tuesday, Manila time) to a four-year, $65 million contract extension with guard Kevin Huerter, locking up another important player from the team that made a surprising run to the Eastern Conference final.

Huerter was the last piece in the Hawks' offseason list of priorities, working out the rookie-scale extension shortly before Monday's 6 p.m. deadline. The season begins Tuesday. ESPN first reported the deal, which begins with the 2022-23 season, and Hawks confirmed it in an evening news release.

"It was important to our group to secure Kevin as a part of our team moving forward," general manager Travis Schlenk said. "He's developed into a versatile, two-way player who can fit any lineup and can play minutes all over the perimeter. We are excited his future is in Atlanta."

The 23-year-old Huerter was the No. 19 overall pick in the 2018 draft that also brought Trae Young to Atlanta.

Huerter's role has steadily grown over his three years in the league. Last season, the 6-foot-7 player averaged 11.9 points, 3.5 assists, 3.3 rebounds and a team-leading 1.2 steals while starting 49 of 69 games. 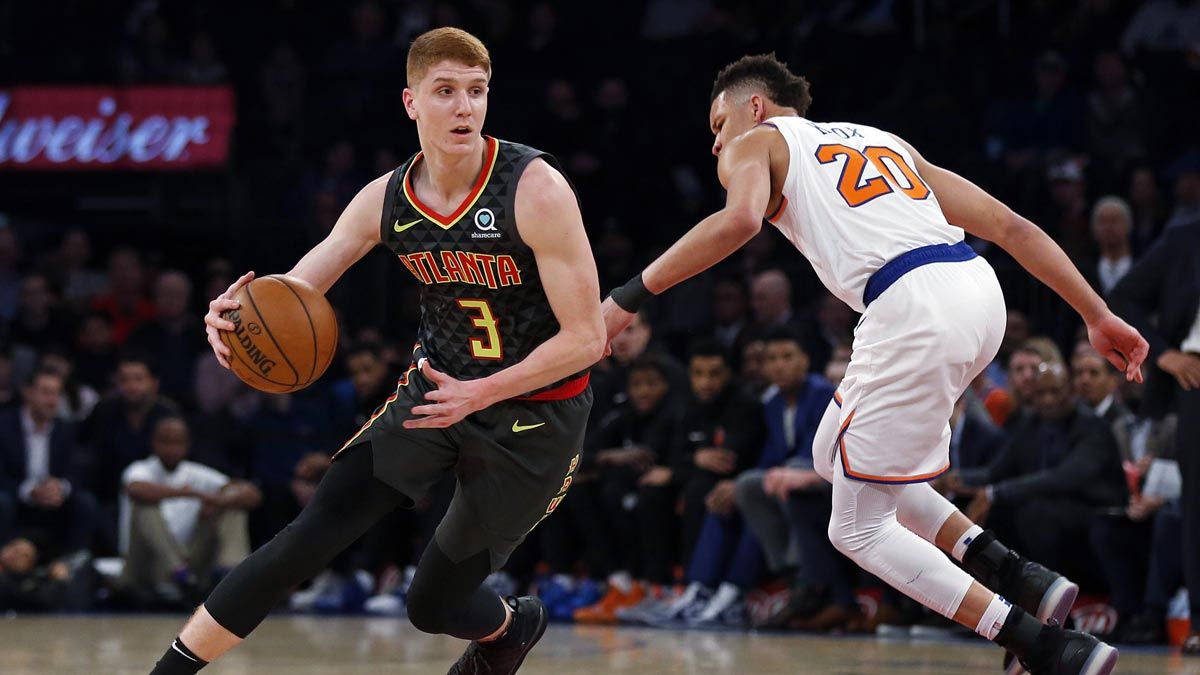 He saved his best performance for the playoffs, scoring 27 points in a Game 7 victory over the top-seeded 76ers in Philadelphia to cap a stunning upset in the conference semifinals.

Huerter's signing follows the Hawks agreeing to a maximum five-year, $207 million rookie contract extension with Young. They also locked up another key player when restricted free agent forward John Collins returned to the team with a new five-year, $125 million contract.

In addition, the Hawks exercised fourth-year contract options on former first-round picks De'Andre Hunter and Cam Reddish, as well as the third-year option on Onyeka Okongwu, the No. 6 pick in 2020.