NEW YORK — James Harden had 36 points, 10 rebounds and eight assists, and the Brooklyn Nets overcame a 19-point deficit and the absence of Kevin Durant to beat the Orlando Magic, 115-113 , on Friday night (Saturday, Manila time).

Durant did not play due to a right shoulder sprain.

Harden was 19 for 20 from the free throw line. Patty Mills added 22 points and LaMarcus Aldridge had 11 of his 15 in the fourth quarter.

Jalen Suggs scored 21, while Franz Wagner and Chuma Okeke each had 17 for the Magic

The Nets trailed by 19 points in the second quarter, but ended the half on a 10-0 run. Harden scored the final five points from the free throw line as Brooklyn reduced its halftime deficit to 62-53.

Brooklyn continued to cut into the lead and Mills' back-to-back 3-pointers gave the Nets a 73-70 lead with 7:15 to go in the third quarter. It was their first lead since the opening bucket of the game.

Orlando trailed 90-83 heading into the final quarter, but scored the first six points and tied the game at 92 on Okeke's 3-pointer.

Neither team led by more than three until Harden's two free throws with nine seconds remaining gave Brooklyn a 114-100 lead. After Suggs hit a layup, Harden went back to the line and made one throw along with his only miss of the game.

Cole Anthony, who finished with 16 points, was fouled with 3 seconds left. After making the first, he missed the second intentionally. However, his attempt did not hit the rim and the Nets were given possession and ran out the clock

James Johnson finished with 17 points and 10 rebounds for the Nets.

Magic: Orlando has started the same five players (Anthony, Mo Bamba, Wendell Carter Jr., Suggs, and Wagner) in every game this season except one. Gary Harris started in place of Suggs against the Hawks in Atlanta on November 15.

Nets: DeAndre' Bembry made his first start of season replacing Durant. … Joe Harris missed his third straight game with a left ankle sprain. Paul Millsap was also out of the lineup due to "personal reasons."

Durant participated in warm-ups, but was held out of the game. "It's been bothering him a bit and it's time for him to rest," coach Steve Nash said before the game. "For tonight, it hurts the team. But, it's a decision we had to make. He now can get a few days to rest." The Nets don't play again until Monday in Cleveland. Durant, who leads the Nets and is second in the NBA with 28.6 ppg, played in all of the Nets' first 16 games. 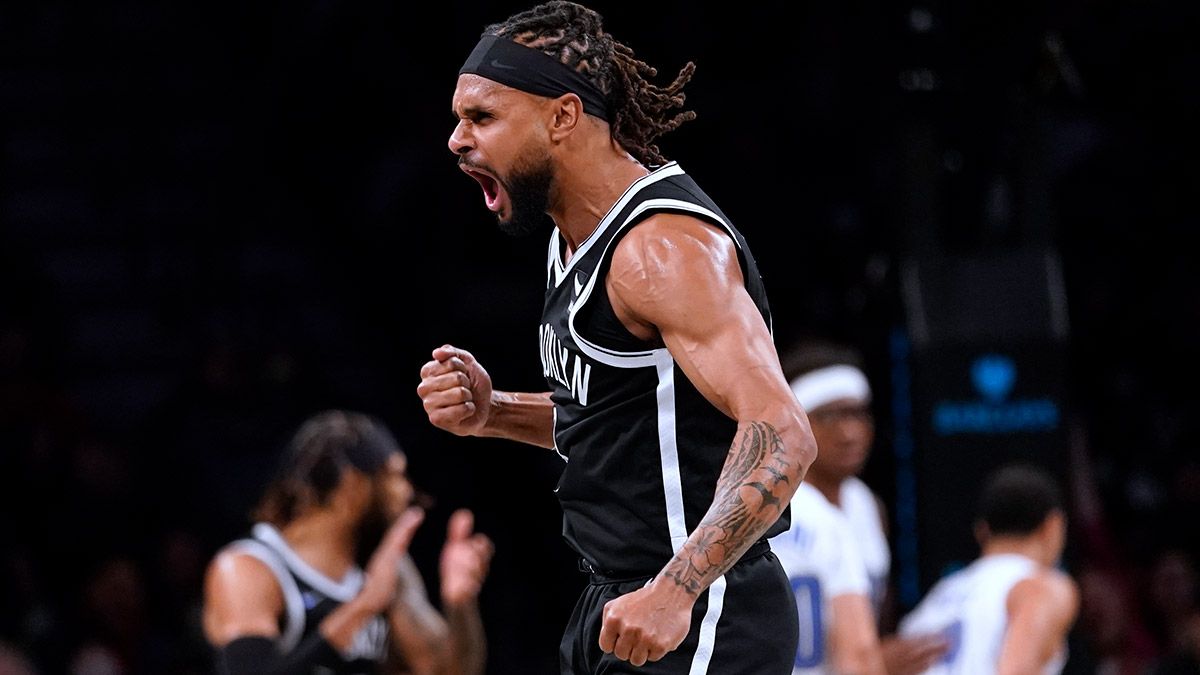 The Magic have played 31% of their games (5 of 16) this season against New York teams. They have already played the Knicks three times (2-1) and lost to the Nets twice.

Magic: Orlando travels to Milwaukee for consecutive games on Saturday and Monday.