MEMPHIS, Tenn. — Ja Morant scored 17 of his 28 points in a third-quarter rally in the Memphis Grizzlies' 120-108 victory over the Los Angeles Clippers on Thursday night (Friday, Manila time).

Dillon Brooks and Jaren Jackson Jr. added 18 points each, and Desmond Bane had 16. Brandon Clarke finished with 14 points, 10 of them in the fourth quarter. 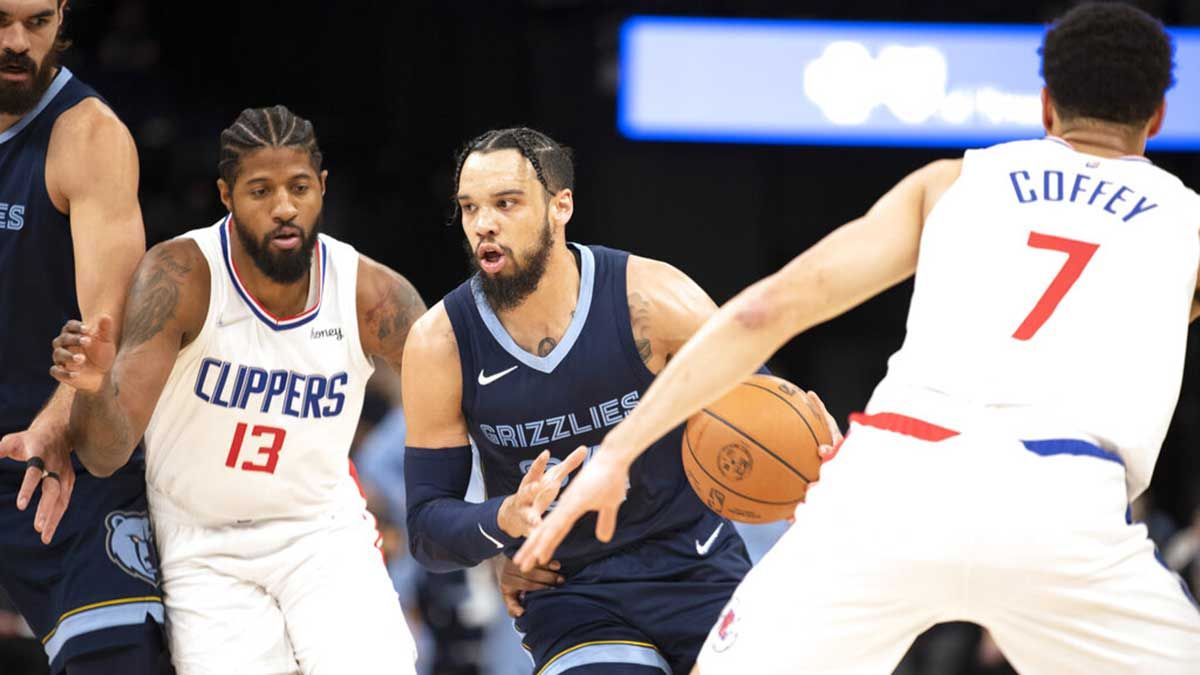 Paul George led the Clippers with 23 points and six assists. Reggie Jackson had 18 points, hitting 4 of 8 3-point attempts. Luke Kennard added 15 points for Los Angeles, going 6 of 8 overall and 3 of 4 from 3-point range.

Memphis held the lead through most of the game, but Morant provided an offensive burst in the third quarter and the Grizzlies stretched the advantage to 20 when Clark converted four consecutive inside baskets early in the fourth.

The Clippers entered the game having won eight of their last nine and coming off a 106-92 victory over San Antonio on Wednesday. Their defensive rating is among the best in the league.

In the first half, Memphis would pull away only to have the Clippers fight their way back, coming close to erasing the Grizzlies' advantage. That trend continued until the break, Memphis holding a 56-53 advantage.

The game stayed close through much of the third. George and Jackson helped the Clippers as they began converting 3-point shots. But Morant took over the Memphis offense. The guard wiggled his way into the paint and added a 3-pointer. He recorded 17 points and four assists in the third quarter as Memphis connected on 13 of 18 shots for a 94-85 lead entering the fourth.

Clippers: Nicolas Batum sat out the game with right Achilles soreness. Amir Coffey started in his place. … Terance Mann, who was listed on the injury report before the game with a left ankle sprain, played and scored 5 points. … Coach Tyronn Lue used his challenge in the second quarter when Coffey was called for an offensive foul. The call was upheld. … George reached 4,000 career defensive rebounds and Ivica Zubac grabbed his 1,200th career defensive rebound.

Grizzlies: DeAnthony Melton handed out his 500th career assist in the second quarter. … Morant was 13 of 21 from the field. … Memphis outscored the Clippers in the paint 74-36.

Grizzlies: At Minnesota on Saturday night.