LAKE BUENA VISTA, Fla. — The first three baskets of Memphis’ season set the tone for Ja Morant’s rookie year. All were layups, all by him, the level of difficulty increasing each time.

He made them look easy that night. He made plenty look easy all season.

Morant was announced Thursday (Friday, Manila time) as the runaway winner of the rookie of the year award for 2019-20, the first Grizzlies player to win the award since Pau Gasol in 2001-02. Morant averaged 17.8 points and 7.3 assists this season, picking up three Western Conference rookie of the month awards along the way.

“It’s a blessing, definitely an honor,” Morant said in the televised announcement of the award on TNT. “I put a lot of work in day in and day out. This journey has been rough but in the end it’s all paying off.”

Miami’s Kendrick Nunn was second and New Orleans’ Zion Williamson was third. Nunn, who was undrafted, averaged 15.3 points in 67 regular-season games — all starts — for the Heat. Williamson averaged 22.5 points and 6.3 rebounds, but the No. 1 pick in the 2019 draft missed much of his rookie season while dealing with injury. 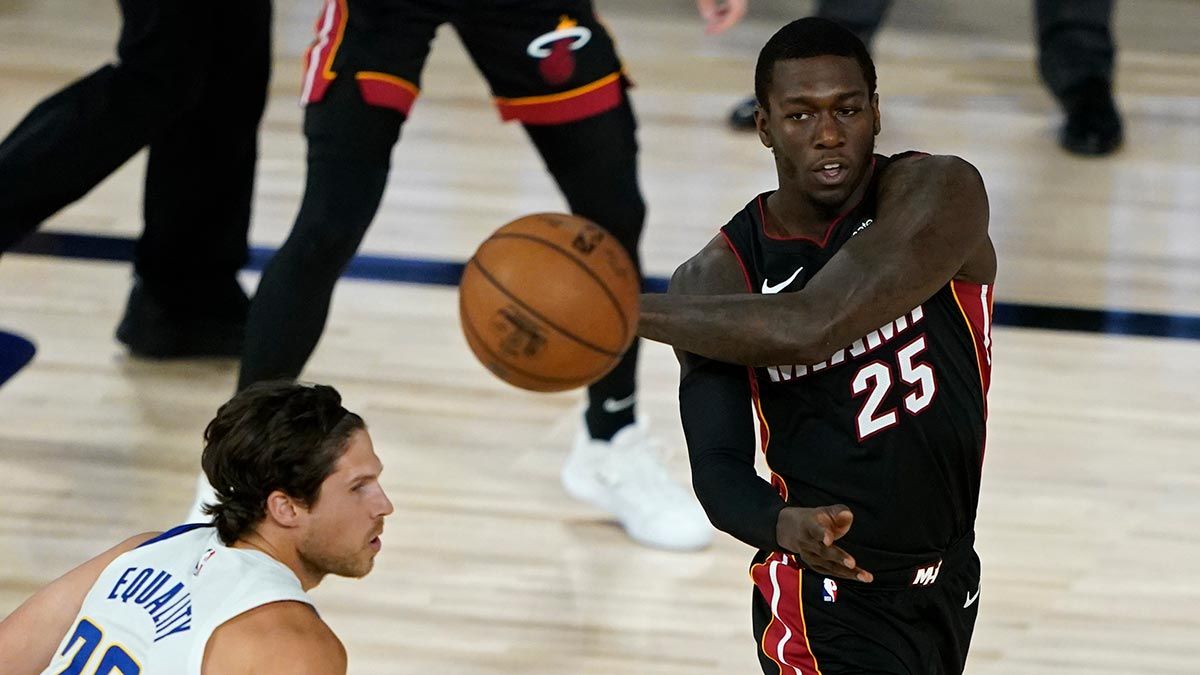 Morant got 99 of the 100 first-place votes, with Williamson getting the other. Morant’s Grizzlies teammate Brandon Clarke was fourth in the voting.

Morant was second among all rookies in scoring, first in assists by a wide margin and led all first-year players in both starts (67, tying him with Nunn) and minutes played (2,074).

The balloting took place in July, before the season restarted at Walt Disney World. Games that occurred through March 11, the day the league shut down because of the coronavirus pandemic, were the ones taken into account by voting panel of sports writers and broadcasters.

Morant said he’s already looking for ways to get better.

“I always feel like there’s room for improvement,” Morant said. “I’m looking to improve in every category.”

Morant’s rise has been meteoric; four years ago, he committed to mid-major Murray State as a guard who was unranked by the top national high school recruiting services. He averaged 12.7 points as a freshman, then entered the NBA draft after averaging 24.5 points and a nation-leading 10.0 assists per game while earning first-team All-American status as a sophomore.

“How I got here was crazy,” Morant said on his draft night. 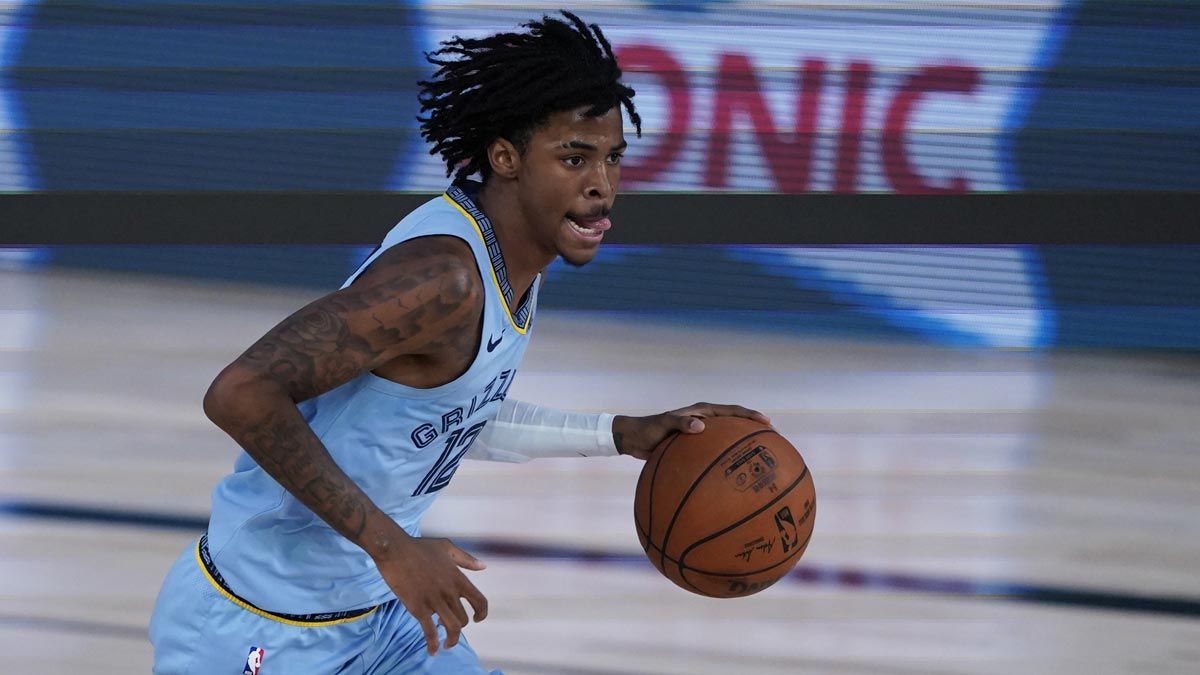 His first 30-point game came in the third game of the season for Memphis, which got a one-point win that night over Brooklyn on a buzzer-beating 3-pointer by now-Miami forward Jae Crowder — with that score set up by a pass from Morant.

That was the first of 28 games where Morant would score at least 20 points. He reached double-digits in assists 16 times, had a pair of triple-doubles and led the Grizzlies into the West’s play-in series to determine the final playoff spot. Memphis lost the first and only game of that series to Portland, meaning the Grizzlies were just two wins shy of the postseason.

“We’re right there,” Morant said when the season ended with that loss to Portland. “Just some games away. We’ll just go back to work and get ready for next season.”
___