CLEVELAND — Gordon Hayward tied a career high with 39 points, making all 16 of his 2-point attempts, and the Boston Celtics won their fifth straight game by holding off the Cleveland Cavaliers, 119-113, on Tuesday night (Wednesday, Manila time).

Hayward put in Kemba Walker's miss with 22 seconds left to give Boston a 118-113 lead. Walker stole the inbounds pass and hit a free throw to put the game away.

Hayward made 17 of 20 shots, including a 3-pointer. The 6-foot-7 forward scored 16 points in the opening quarter and 22 in the first half, hitting all nine attempts from the field. 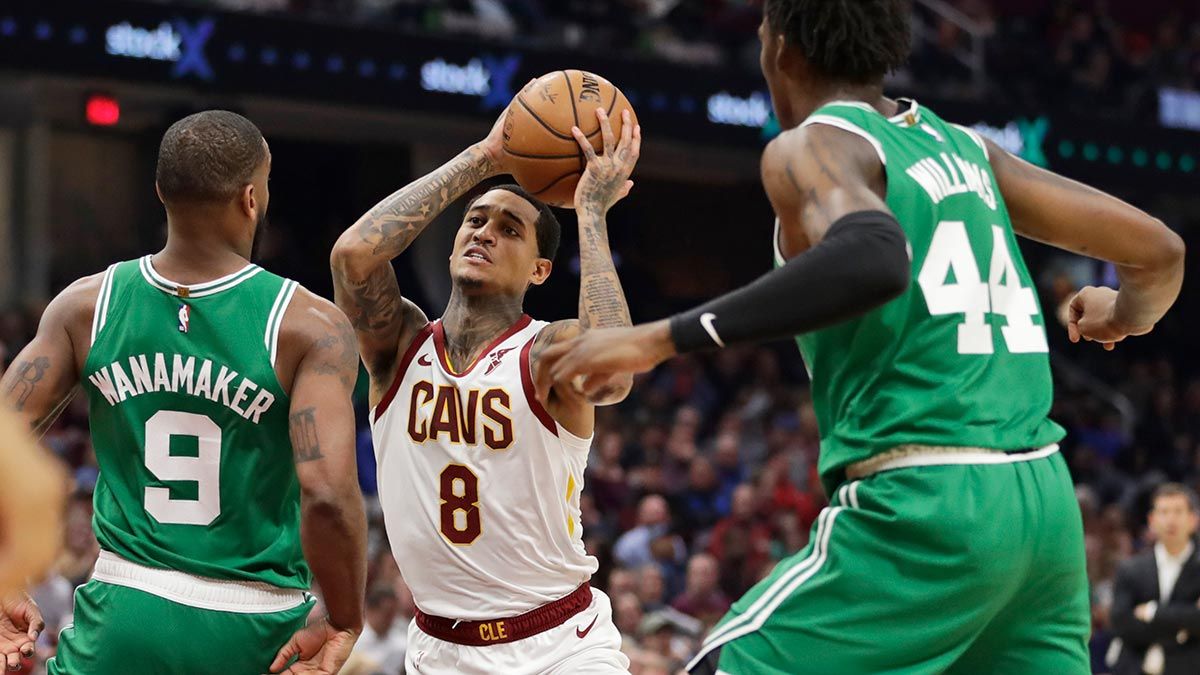 Walker had 25 points for Boston, which hasn't lost since the season opener against Philadelphia.

Collin Sexton, who scored 21 points, hit a 3 with 1:33 to play that cut Boston's lead to 116-113. The score remained that way until Hayward's crucial basket after his offensive rebound.

Boston was 48 of 85 from the field. Jayson Tatum scored 18 points and Carson Edwards had 13.

Tristan Thompson had 19 points and 13 rebounds for Cleveland, which has lost three straight. Kevin Love scored 17 and Larry Nance Jr. 15. 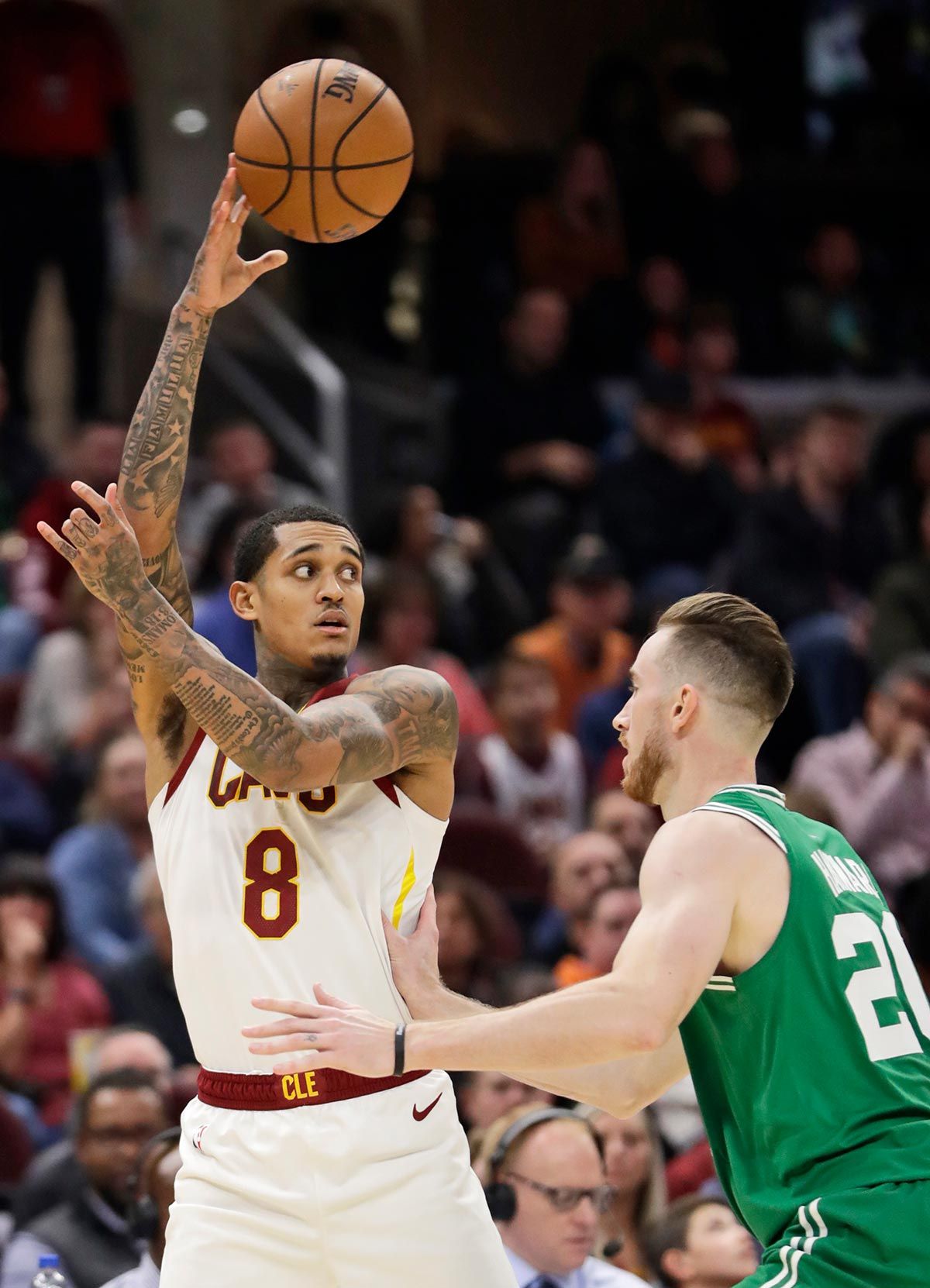 Boston was 24 of 44 from the field in the first half, when it built an 11-point lead. Cleveland cut the margin to 50-48, but Hayward hit a basket and two free throws and Marcus Smart made a 3-pointer that put the Celtics ahead 61-52 at halftime.

Cleveland stayed with the hot-shooting Celtics until the final seconds. Love missed a 3 that would have tied the game with just under a minute to play.

Hayward suffered a horrific leg injury in Cleveland during the opening minutes of the 2017-18 season opener. He averaged 16.5 points in two games at Cleveland last season.

Celtics: C Enes Kanter (bruised left knee) missed his fifth straight game. Coach Brad Stevens said Kanter "really wants to play, but our medical staff doesn't feel like he's ready yet." . F Jaylen Brown (illness) worked out in Boston and could join the team in Charlotte. He has not played since Oct. 26 at New York, sitting out three games in a row.

Cavaliers: G Matthew Dellavedova returned after missing two games because of personal reasons. ... Nance played with his left thumb wrapped after injuring it Sunday. ... F Alfonzo McKinnie scored his first points of the season, a 3 in the first quarter. ... Cleveland Indians C Roberto Pérez, who was awarded a Gold Glove this week, got a loud ovation when he was shown on the video board.

Cavaliers: At the Washington Wizards on Friday.