INDIANA -- During my regular NBA segment at Radyo Singko's highly popular Power and Play program with Kom Noli, the Golden State Warriors and their bleak future was a hot topic.

While cautioning that it was still too early in the season, Eala pressed, "Do you really think they will make the playoffs in the very deep Western Conference?"

Since that interview, the Warriors, who were neutered by the Clippers 141-122 on Thursday, got mutilated by the OKC Thunder today, 120-92.

Based on last season's standings, 48 wins is the standard to nail a playoffs berth in the West. I don't see Golden State winning that many games, not without the injured Klay Thompson and his 19.5 points per game career average.

Rushing Klay back from a torn ACL will provide instant relief, but the Warriors have already swallowed that bitter pill with the now-departed Kevin Durant. Haste creates more waste.

Yes, I am aware the Warriors still have 80 games left, but I'm also mindful that it's not always the length of the race that matters. Sometimes, it's all about the strength of the racer.

And right now, Golden State is anything but strong.

The Warriors defense is bleeding like a head wound, dead last among 30 NBA teams in points surrendered at 130.5 per. Their offense, which was second in the league last season (117.7 points per), is now ranked a mere 20th at 107 per.

So far, the Warriors have made only 20 of 75 threes. The atomic weapon, which obliterated the competition during their amazing five-year dominance, has become a relatively harmless grenade that explodes only at a 26.7 percent rate.

Overall, the Warriors have swished just 65 of 191 field goals and Steph Curry has been infected by the miserable shooting, hitting only 39.5 percent from the field and 20 percent of his threes.

Last season, he was 47.1 percent and 43.7 percent in both categories, respectively.

Curry and company have a lighter schedule ahead, versus the 0-3 Pelicans in New Orleans tomorrow and at home against the DeAndre Ayton-less Suns (2-1) on Thursday. After that, the calendar stiffens tests from the Spurs, Blazers, Rockets, Thunder, Jazz and the undefeated Timberwolves.

There is a very good chance that after facing the Lakers in Los Angeles on November 13, the Warriors will plummet to 3-9.

When I was still the editor of NBA.com Philippines in 2014, I traveled to the now-defunct Bradley Center in Milwaukee where the Warriors were visiting.

When the lockers were opened for media availability, I didn't want to join the scrum of reporters who converged on Curry's stall because unlike them, who were chasing rigid deadlines for post-game reports, my goal was to pen a column with a regional slant.

So I asked one of the Warriors' PR executive if a one-on-one was possible. D-Mar, who has since moved to work with the Hawks, whispered my request to Steph and shortly thereafter Curry granted me the interview while walking toward the team bus. 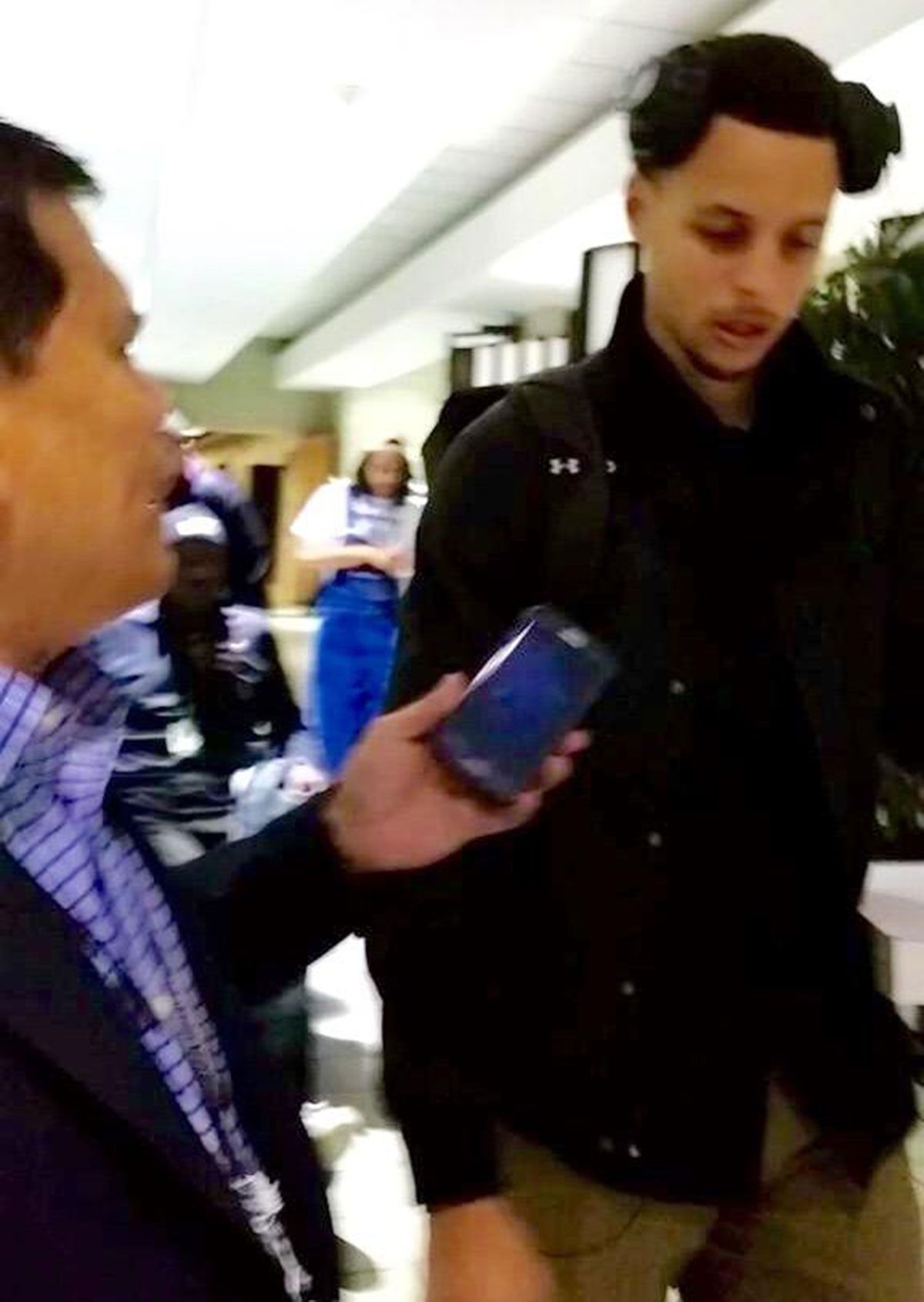 A few months later in April 2015, I took two of then congressman Manny Pacquiao's sons --- Jimuel and Michael --- to meet Steph in the inner bowels of Staples Center, My help was summoned because the agreed original party of four that was supposed meet the Warriors star ballooned to 12 at the arena.

So instead of meeting the growing entourage at or near the visitors' locker, Stept went out of his way to go out further. 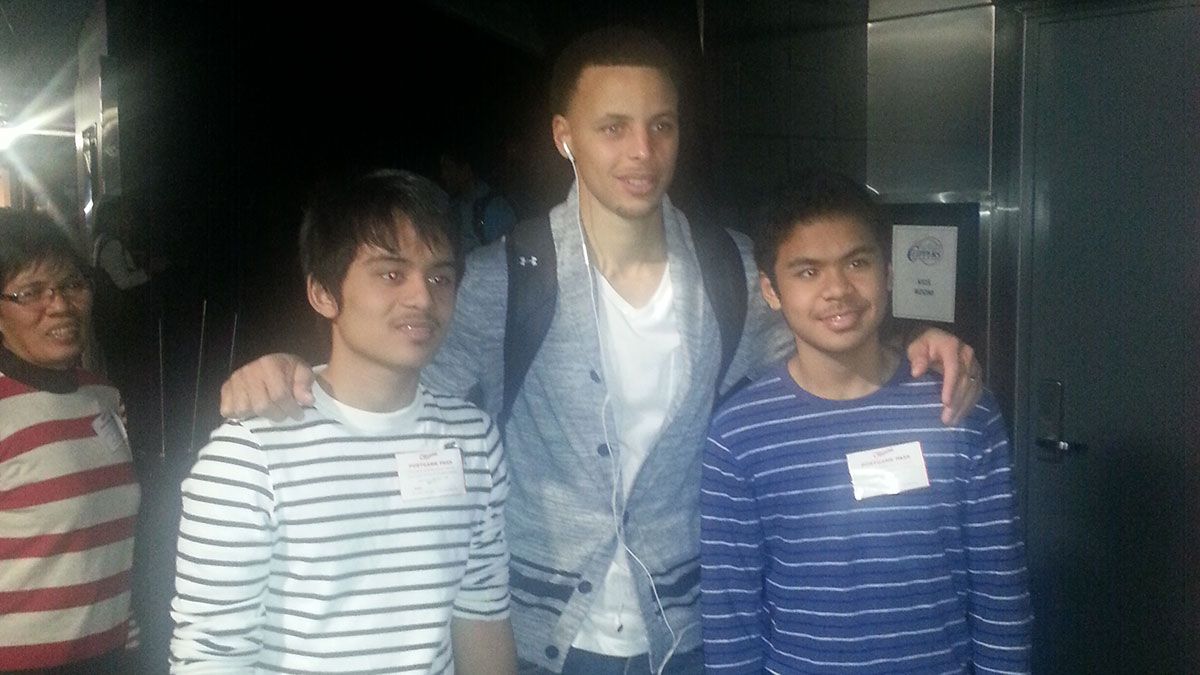 I like Steph and the Warriors. Writing about their slim playoffs chances is not turning against the,. Just reporting the facts.

To the slighted Warriors fans out there, please know that I, too, feel the pain of this ongoing struggle. The remaining 80 games is not necessarily a warm blanket, it could also be a dreadful thought of seeing more routs.

In the words of the great Mark Twain, "Truth is tough. It will not break like a bubble, at a touch; nay, you may kick it all day like a football and it will be round and full at evening."

And before any of you thrash this opinion piece with your incoherent babble and mangled grammar, remember the old saying: "If you don't like the message, don't shoot the messenger."