Without home and away format, Glen Rice sees upsets in bubble NBA Playoffs

SO unique is NBA's bubble setup that Glen Rice believes that the NBA Playoffs is ripe for some upsets.

"I do think that right now is a prime opportunity for (lower-seeded) teams to sneak up on (higher-seeded) teams," he said in his online media availability.

With the COVID-19 pandemic forcing the league to relocate its operations to Orlando for the resumption of the season and the succeeding playoffs, that means that the usual homecourt advantage won't really be in effect.

And after eight seeding games for the 22 teams which qualified for the bubble, the field is already set. 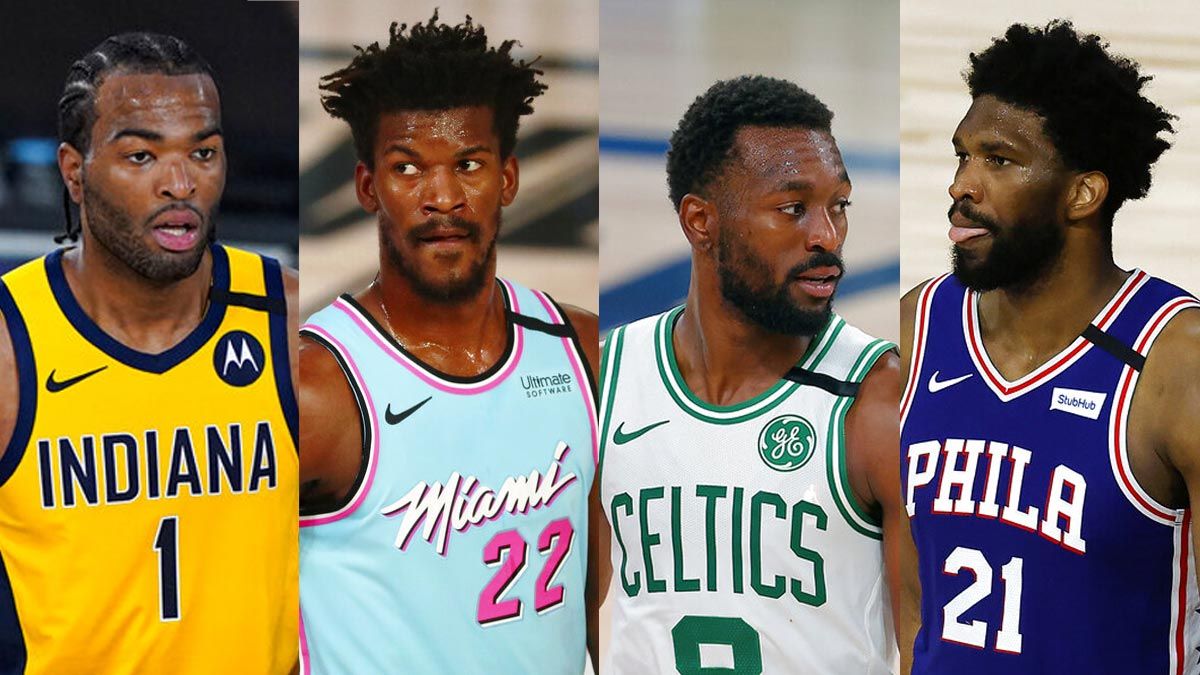 The Eastern Conference will see duels between no. 1 Milwaukee and no. 8 Orlando; no. 4 Indiana and no. 5 Miami; no. 2 Toronto and no. 7 Brooklyn, and no. 3 Boston and no. 6 Philadelphia.

In the Western Conference, it will be battles between no. 2 Los Angeles Clippers and no. 7 Dallas; no. 3 Denver and no. 6 Utah; no. 4 Houston and no. 5 Oklahoma City; and no. 1 Los Angeles Lakers meeting the winner of the play-in games between Portland and Memphis.

Rice pointed out that having a higher seed does not necessarily equate to an outright edge.

And he singled out the Lakers.

"When you have some of the teams, and we're talking about the Lakers who added different players, I think it's gonna take them a longer time to jell and play as a cohesive unit," he said. "Being in the playoffs, you got to be on right away. When you have teams who come together much quicker who sometimes teams overlook, there's an opportunity for them there and they realize that. It could be a couple of upsets. We just got to wait and see."

"Preparation is always the key when you're in the run for a championship, regardless if it's now or when I was playing back then, 80s, 90s. If you're not prepared, not focused, and not 100-percent as a team, things aren't gonna work out in your favor so you got to go out there and put everything on the line." 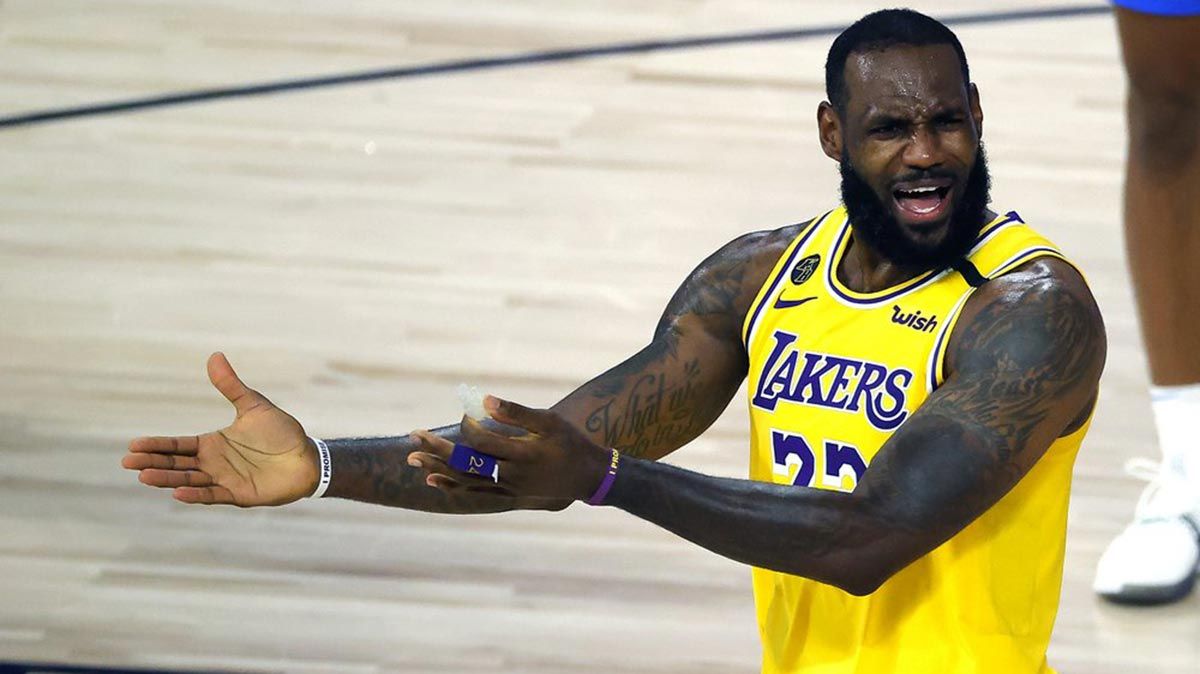 It's also much harder when the lower-seeded teams have been playing on a different level, as in the case of the Trail Blazers and Damian Lillard.

"I think the one guy who impressed me a lot is Portland, Dame Time. He’s been remarkable," he said.

Rice, however, expects the superstars to up their games once the playoffs begin.

"I think everyone else is kinda been playing below average of what we've seen during the course of the season. Obviously, the superstars can turn it around they can get into the groove. Aside from me mentioning Dame Time, there's not a few that has really stepped up the way I know they can step up. I think some need a little bit more time to get to their form and we'll start to see exciting basketball from our superstars," he said.

Rice also spoke out against those who believe there should be an asterisk for this season's champions as the 15-year veteran pointed out: "What people need to realize is that this is different and I'm talking about it in a positive way."

"When you have what's going on around and everyone's trying together and maintain a safe lifesyle in the bubble, and at the same time, stay aware of what’s going on outside the bubble, and the nuances that can go in as far as COVID creeping in there, if you can get a champion with everything that's going on to distract you from basketball, I think that's a huge plus for these guys. I think this shows you how determined and how focused they were cause this is something which we've never seen in sports."

"To crown a champion in this kind of environment right now, I think that says a lot of the coaches and the players who go out there and do what they got to do."