Giannis return uncertain as Bucks prepare for another elimination game

LAKE BUENA VISTA, Florida — The Milwaukee Bucks say reigning NBA MVP Giannis Antetokounmpo will get plenty of treatment on his sprained right ankle before any determination is made about his status for Game Five of his team's Eastern Conference semifinal series against the Miami Heat.

Antetokounmpo missed most of Game Four after aggravating the injury. He scored 19 points early, then watched the rest of the way from the locker room.

But the Bucks kept their season alive anyway, winning 118-115 in overtime to cut Miami's series lead to 3-1. Game Five is Tuesday.

"His ankle's already in bad shape and he still went out there, first and second quarter, however long he was out there, giving his all," said the Bucks' Khris Middleton, who played 48 minutes and scored 36 points in Game Four. "As a team, you can do nothing but respect your teammate for giving his all. We had to have his back tonight." 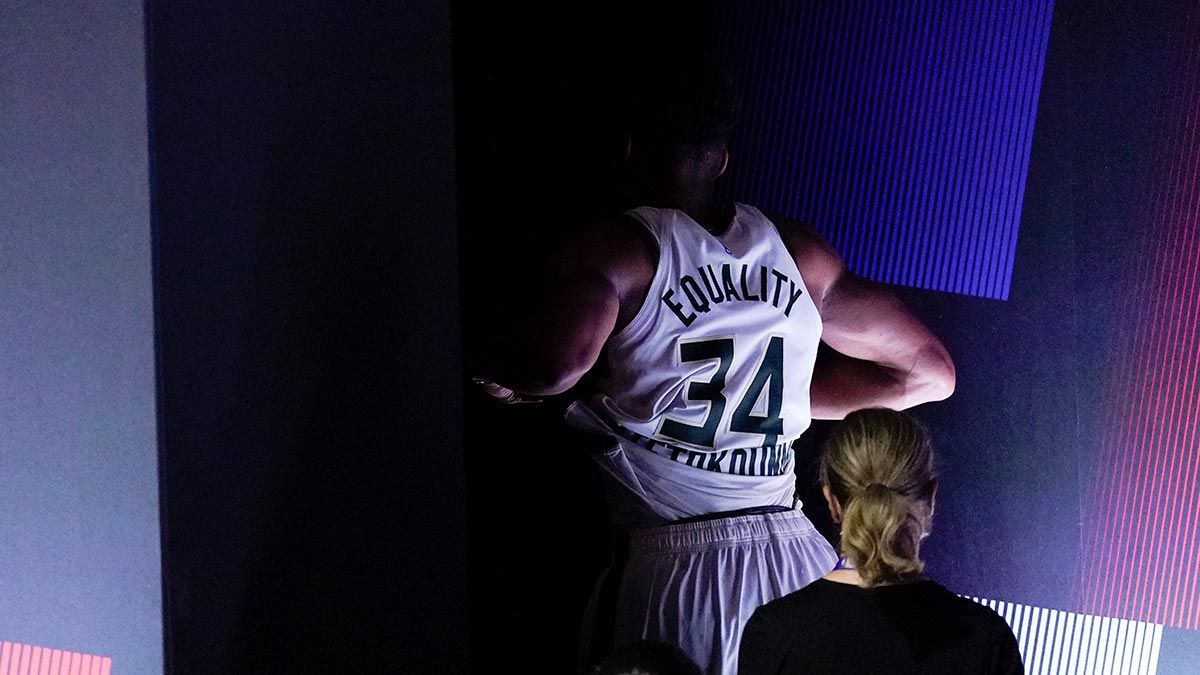 Antetokounmpo was driving to the basket with 10:18 left in the second quarter, trying to get past Miami's Andre Iguodala. He went down and screamed in pain as he grabbed at the ankle, and it didn't take long for most of those on the Bucks' bench to gather around him in concern.

Antetokounmpo eventually went to the bench, then went back onto the court to shoot his free throws. He had to take them to have any chance of being able to return to the game, per NBA rules.

In the end, it didn't matter: The Bucks announced at halftime that Antetokounmpo would not return to the game. He was 8 for 10 from the field when he limped off, after scoring 19 of Milwaukee's first 30 points and being the only Bucks player able to manufacture much of anything against Miami in the early going.

"You feel for Giannis," Bucks coach Mike Budenholzer said. "I hope it's not lost what he did in those first 10 or 12 minutes on an ankle that's not fully 100%. He was phenomenal to start the game and gave us a huge boost. I think they threw a big punch early and Giannis was able to keep us afloat." 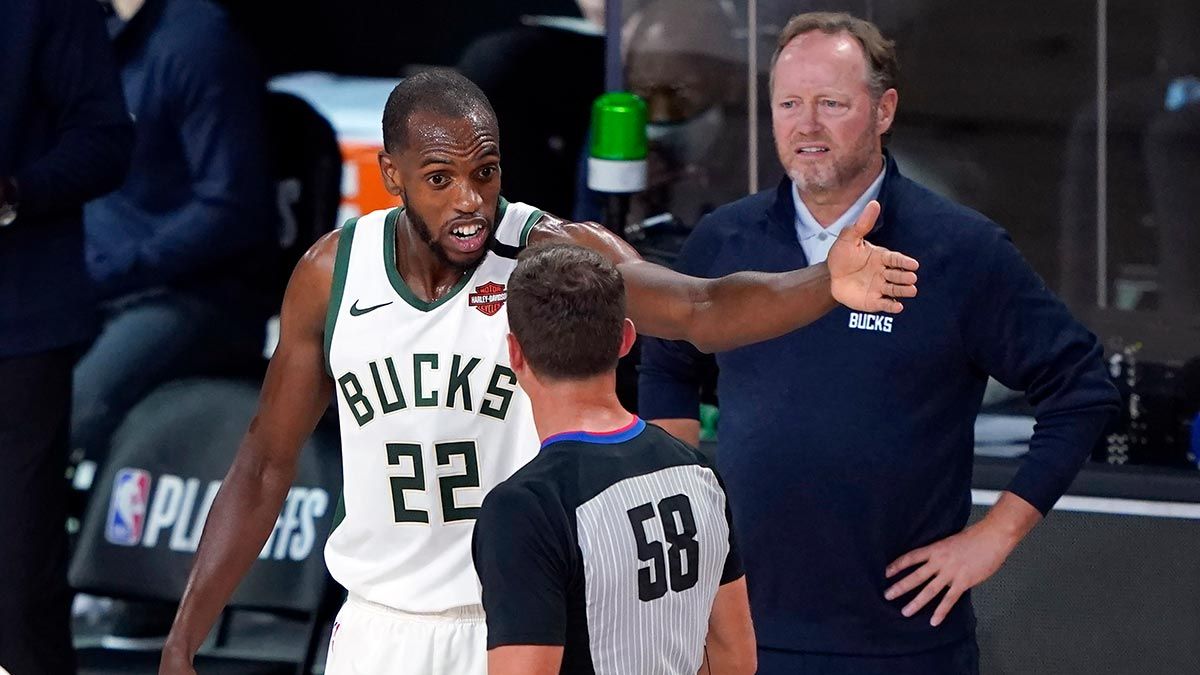 Antetokounmpo originally turned the ankle inward on a drive in the first quarter of Game 3 of the series on Friday night. He finished with 21 points, 16 rebounds and nine assists in 35 minutes, but he shot just 7 for 21 from the field and missed all seven of his 3-point tries.

Antetokounmpo insisted after Game 3 that the ankle did not bother him during the game.

He is widely expected to win the MVP award for a second consecutive season after averaging 29.5 points, 13.6 rebounds and 5.6 assists. In the opening round of the playoffs against Orlando, Antetokounmpo averaged 30.6 points, 16 rebounds and six assists on 59% shooting from the floor and 39% from 3-point range.

But in the first three games of the series against the Heat, his offensive numbers cooled off considerably. He averaged 22.7 points, 13.3 rebounds and seven assists — shooting only 45% from the field and 15% from beyond the 3-point arc.