MILWAUKEE — Giannis Antetokounmpo scored 26 points but his double-double streak ended at 19 games when he grabbed nine rebounds while playing only 20 minutes as the Milwaukee Bucks coasted to a 137-96 victory over the Charlotte Hornets on Saturday night (Sunday, Manila time).

Milwaukee (17-3) won its 11th straight game and matched its highest point total of the season. The Bucks held a 17-point halftime lead and extended it to 101-75 entering the fourth quarter, allowing the reigning MVP to sit out the final period.

Antetokounpo's streak of double-doubles to open a season left him short of Bill Walton's record of 34 with the Portland Trail Blazers in 1976-77. Kareem Abdul-Jabbar also had 29 for the Los Angeles Lakers in 1975-76. 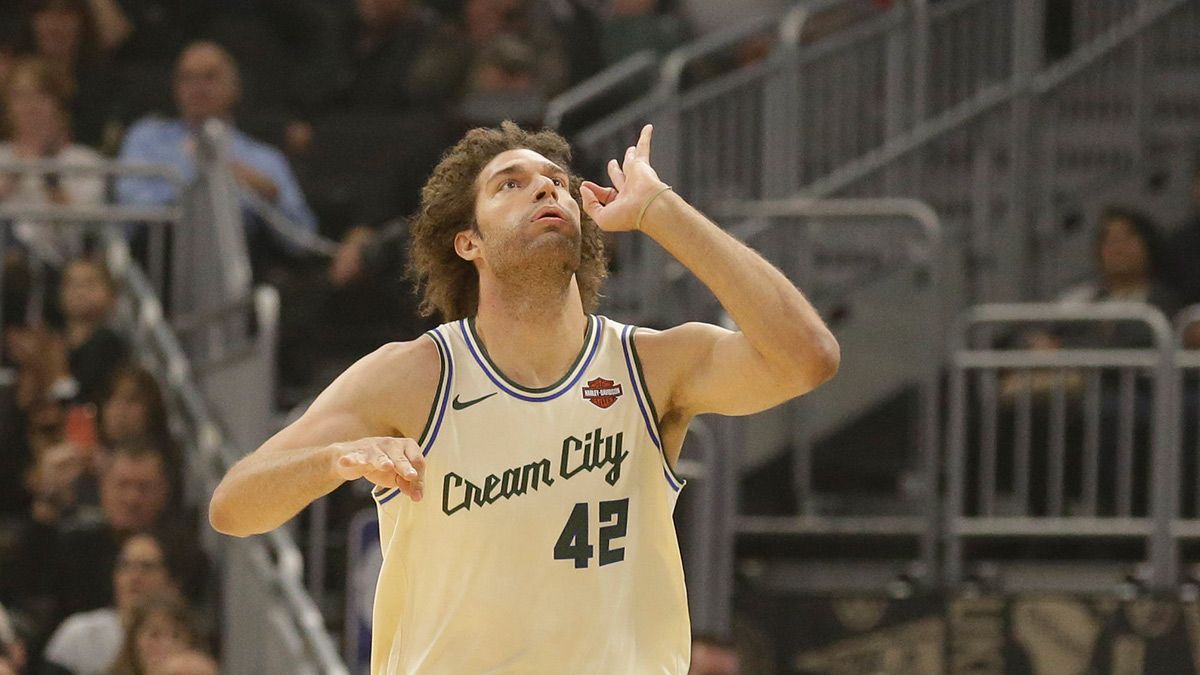 The Bucks put nine players in double figures and finished November with a franchise-best 15-1 record, losing only on a buzzer-beating shot in Utah on Nov. 8. Milwaukee has the league's second-best record, behind the Los Angeles Lakers (17-2).

Robin Lopez, starting at center in place of brother Brook, sparked the Bucks in the first half with three 3-pointers and 13 points in 16 minutes. Robin was in the starting lineup with Brook sidelined by back soreness. 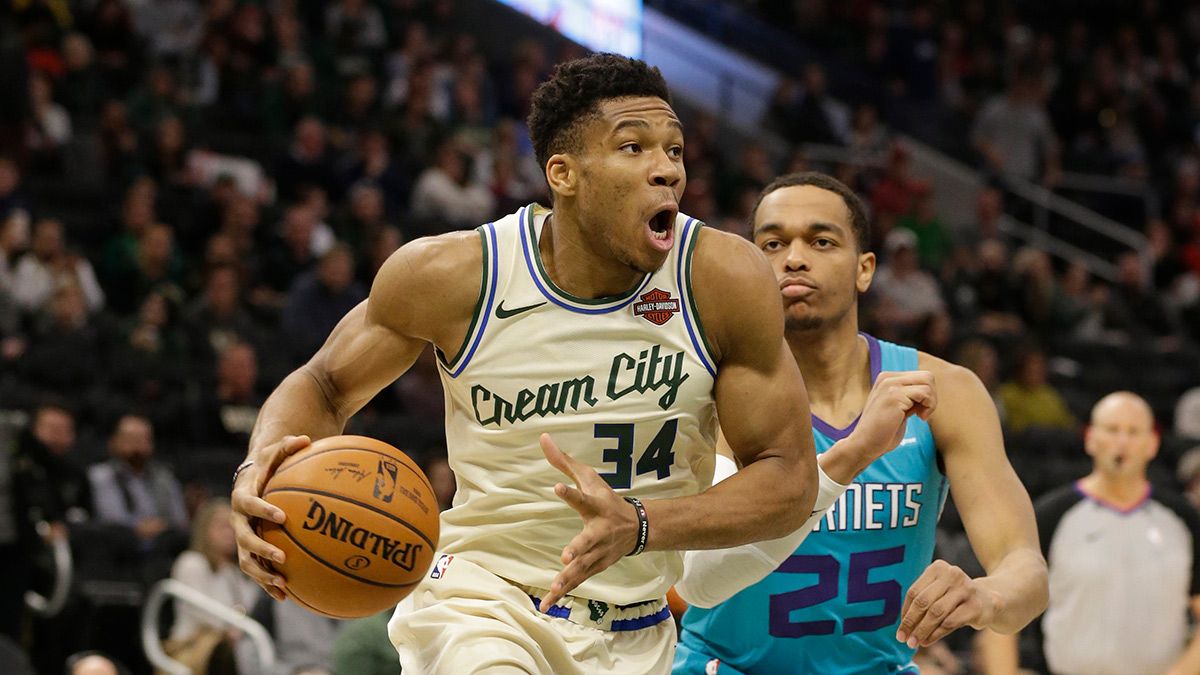 The Bucks held a 32-14 advantage in point in the paint and had 15 fast-break points at intermission.

Milwaukee pulled away in the third quarter as it outscored the Hornets 35-26. Wesley Matthews had 12 of his 14 points in the quarter, going 3 of 4 from 3-point range and adding a three-point play.

Khris Middleton came off the bench for the third straight game since returning from a thigh injury and added 15 points, and Ersan Ilyasova and D.J. Wilson each had 11.

Hornets: Center Cody Zeller returned to action after missing the two previous games with a left hip contusion He had 11 points in 20 minutes off the bench. … Graham has made huge strides this season, entering Saturday averaging 17.9 points while shooting 41.1% from 3-point distance. "You're on the scouting report now; their best defender is on you now," Hornets coach James Borrego said of the second-year player. "You're getting their best look, their best scheme. Teams are blitzing him now and the kid is handling it extremely well. He has that poise about him."

Bucks: Sterling Brown (right AC joint sprain) and Thanasis Antetokounmpo (stomach illness) remained out of the lineup. Giannis Antetokounmpo twisted his right ankle in the Bucks' 119-110 victory over Cleveland on Friday and was listed as probable with back soreness but played on the second night of a back-to-back set. "I think he's like most NBA players; he's a little banged up and bruised," Bucks coach Mike Budenholzer said. "He's in a good place. My guess is the ankle is good, the back is good, the elbow is good, everything." … Center Dragan Bender was active for Milwaukee after scoring 19 points and grabbing 11 rebounds in the Wisconsin Herd's 133-115 win over the Erie BayHawks in G-League play on Friday night in Oshkosh. Bender entered Saturday's game in the third quarter and splashed a 3-pointer for his first points with the Bucks. He finished with 12 points.