Antetokounmpo went 12 of 14 as the top-seeded Bucks shot 56.1% from the floor. Khris Middleton had 17 points, eight rebounds and six assists.

Game Four of the best-of-seven series is Monday.

Game Three included a second-quarter scuffle between Orlando forward James Ennis and Milwaukee forward Marvin Williams, who were both ejected after exchanging shoves. The incident occurred as both players were heading back up the floor after battling for rebounding position.

Ennis had been in the starting lineup for Orlando, which already was playing without forwards Jonathan Isaac and Aaron Gordon, guard Michael Carter-Williams and center Mo Bamba due to a variety of injuries and illnesses. Williams is part of the Bucks' strong group of reserves.

The skirmish between Ennis and Williams took place during a 13-0 run that put the Bucks in control of the game.

Milwaukee had a 45-34 lead before holding Orlando scoreless for a stretch of nearly five minutes. The Bucks had a 24-point edge by the time Vucevic ended the Orlando drought with 3:20 left before halftime. 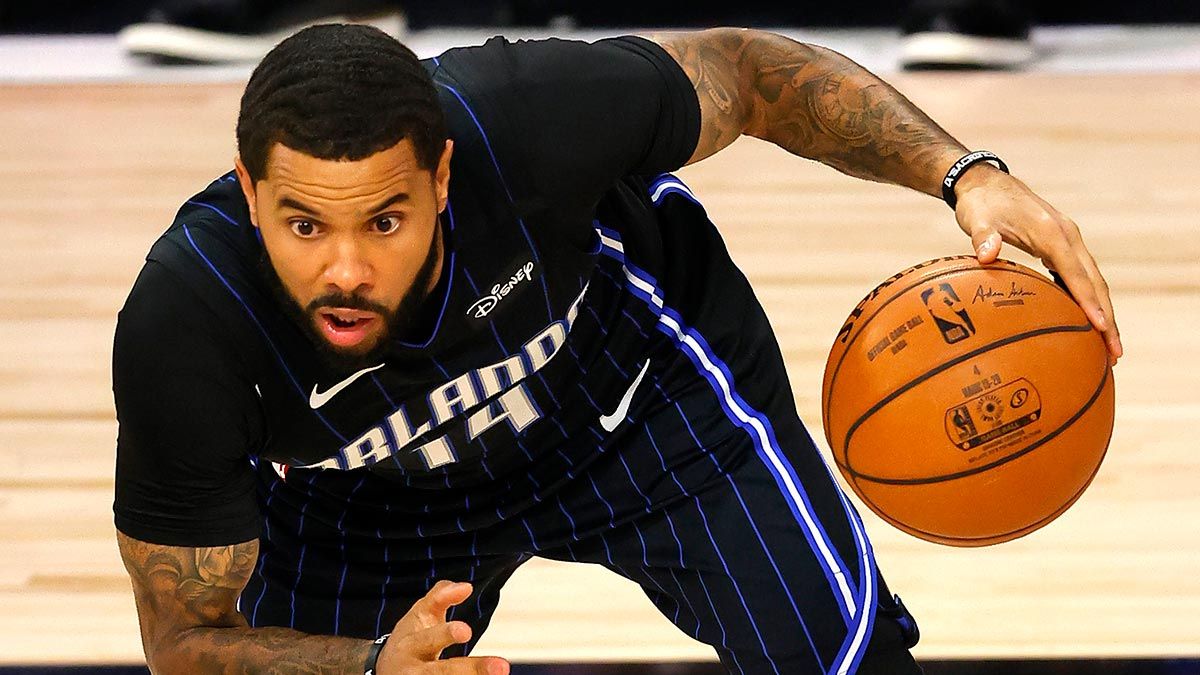 The Bucks led by as many as 34 in the third quarter while delivering their second straight dominant start. It represents a major step forward for the Bucks after they went 3-5 in seeding games while struggling to adapt to playing without spectators in the bubble setting at Disney's Wide World of Sports,

"We're finding that we're going to have to bring our own energy ourselves because we don't have those fans out here right now," Middleton said. "Right now, we've just got do do the best we can in bringing that energy as a group together, going out there and competing every night."

Orlando cut the lead to 104-92 on a Ross 3-pointer with 7:22 left, but the Bucks answered with nine straight points. Antetokounmpo capped the spurt by driving into the lane for a thunderous one-handed dunk.

"All of us feed off of Giannis and his leadership and his energy and his competitiveness," Bucks coach Mike Budenholzer said. "I think when he's showing it and sharing it with all of us, toughing all of us, it's great. He's our leader. We needed it."

The All-Star forward shot 5 of 20 in the first two games of this series and scored just two points during Milwaukee's 111-96 victory on Thursday. Middleton shot 7 of 17 on Saturday.

Brook Lopez had 16 points and Eric Bledsoe added 14 for the Bucks.

Vucevic shot just 8 of 19 on Saturday. The Magic center had shot 59.6% over the first two games of this series. 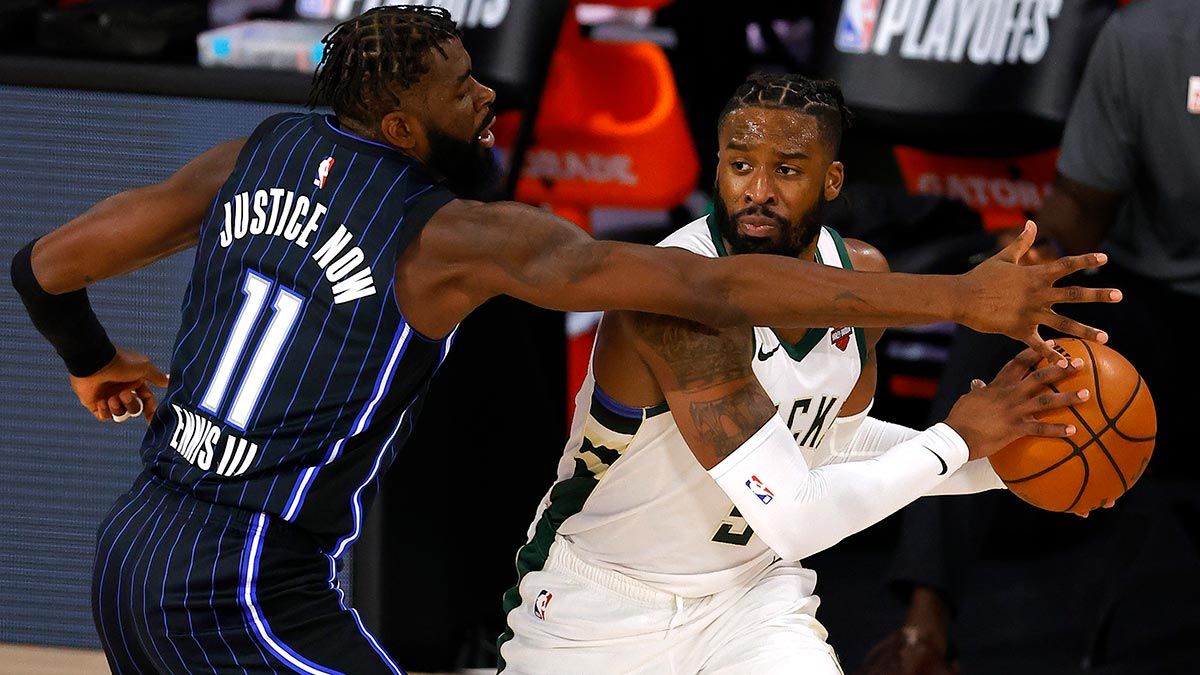 Bucks: After getting outrebounded 48-47 in a Game 1 loss, the Bucks have dominated the glass. Milwaukee outrebounded Orlando 57-42 in Game 2 and 44-35 on Saturday.

Magic: Orlando is holding out hope Gordon could play later in the series as he recovers from a strained left hamstring. "He's doing a lot better," Magic coach Steve Clifford said. "He just wouldn't be able to get up and down the floor, frankly. He's made good progress. He'll do his work today and tomorrow, and then we're hoping maybe there's a chance by Monday." Clifford said Gordon is closer to a return than Carter-Williams, who has a strained left tendon in his left foot and also hasn't played in this series.