COLUMN: Why the Greek Freak didn't turn the other cheek

CHICAGO -- In the several times that I've interviewed him over the years, this is my impression of Milwaukee Bucks star and reigning NBA MVP Giannis Antetokounmpo.

He could fly like an eagle but he wouldn't hurt a fly.

Having said that, it was jarring to see the soon-to-be back-to-back MVP head-butt Washington forward Mo Wagner, collect a flagrant 2 foul, and get ejected with still 8:50 left in the second quarter of the Bucks' 126-113 victory over the Wizards last Wednesday.

Realizing the unusual, uncharacteristic error in judgement, the 25-year old was immediately consumed by remorse.

"Terrible action. If I could go back and turn back that play I wouldn't do it." Giannis told The Milwaukee Journal Sentinel.

There is never an excuse for violence in sports but when good guys with no history of prior misconduct cross the peace line, we quickly make room to understand.

If the offender involved in the fracas was someone like Patrick Beverley, the L.A. Clippers irritant who seems to always have hot sauce in his volatile system, this would be a different conversation.

In defense of Giannis, this was a game where he was manhandled and mistaken for a punching bag. In the first 10 minutes of play alone, he already shot 12 free throws. He was getting more contact than a call center agent.

"Walk away from trouble if you can," the late Kenny Rogers once wrote in a song. "But sometimes you have to fight when you're a man."

And that's what Giannis did, push back. He showed that he was human and that his emotions, like water and gas, also have a boiling point.

Isolated in this pandemic and separated from his six-month-old son Liam Charles and girlfriend Mariah Riddlesprigger, Giannis is less prone to turn the other cheek these days.

Can you blame him?

NOPE. NOT IN THIS SPACE. 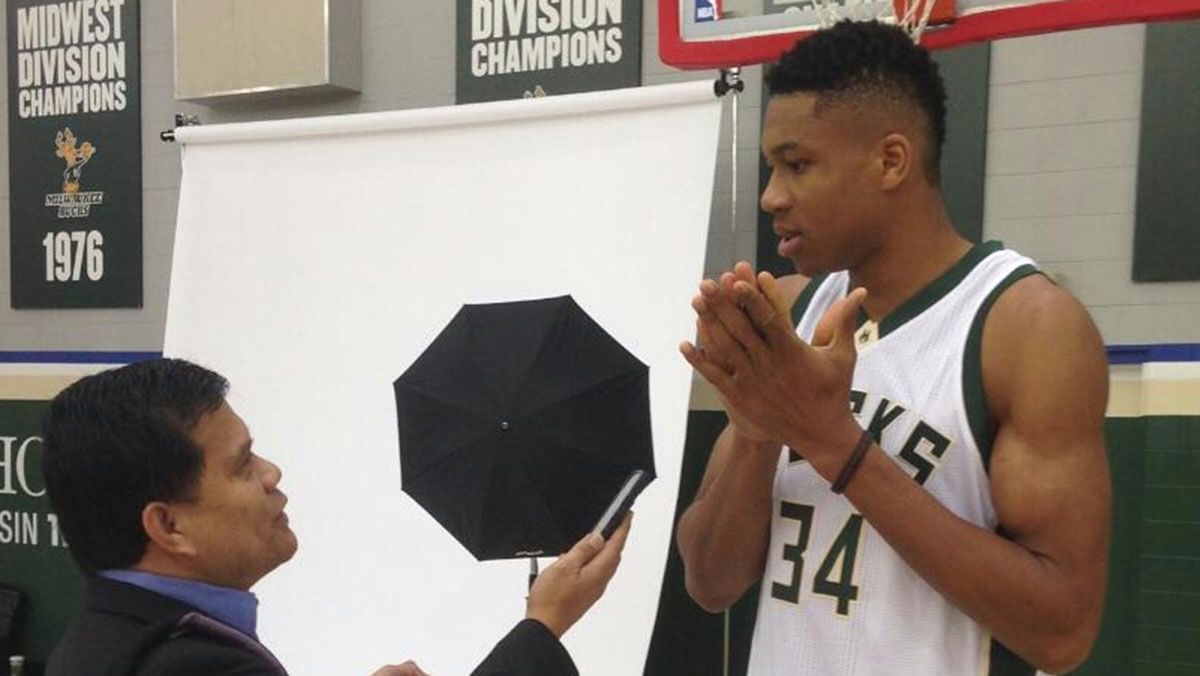 The one-game suspension that was levied on him means Giannis will forfeit $178,225 from his $25.8 million salary this season.

It's some of the most worthy dollars he's ever spent.

As the playoffs loom next Tuesday. Giannis' love tap on Wagner is a signal to the rest of the league that the "Greek Freak" can be a "Mean Freak" when provoked.

But if opponents think they can goad Antetokounmpo into a fight and have him ejected, they're wrong.

Through seven seasons in the NBA, a career that has seen 533 games in the regular season and 34 in the playoffs, Giannis has only been ejected four times. That means his chance of getting ejected from a game for a flagrant 2 foul is a razor-thin 0.7 percent.

Yes, he will smack you back and perhaps stick a sharp elbow out but he's too smart to do something more egregious to merit a banishment.

"At the end of the day, learn from it, keep playing good basketball and keep moving forward," Giannis said.

IN KYLE WE TRUST. Swallowed by the euphoria of his game-winning 3 that lifted the Lakers to a 124-121 overtime win over the Nuggets, forward Kyle Kuzma had plenty to say. 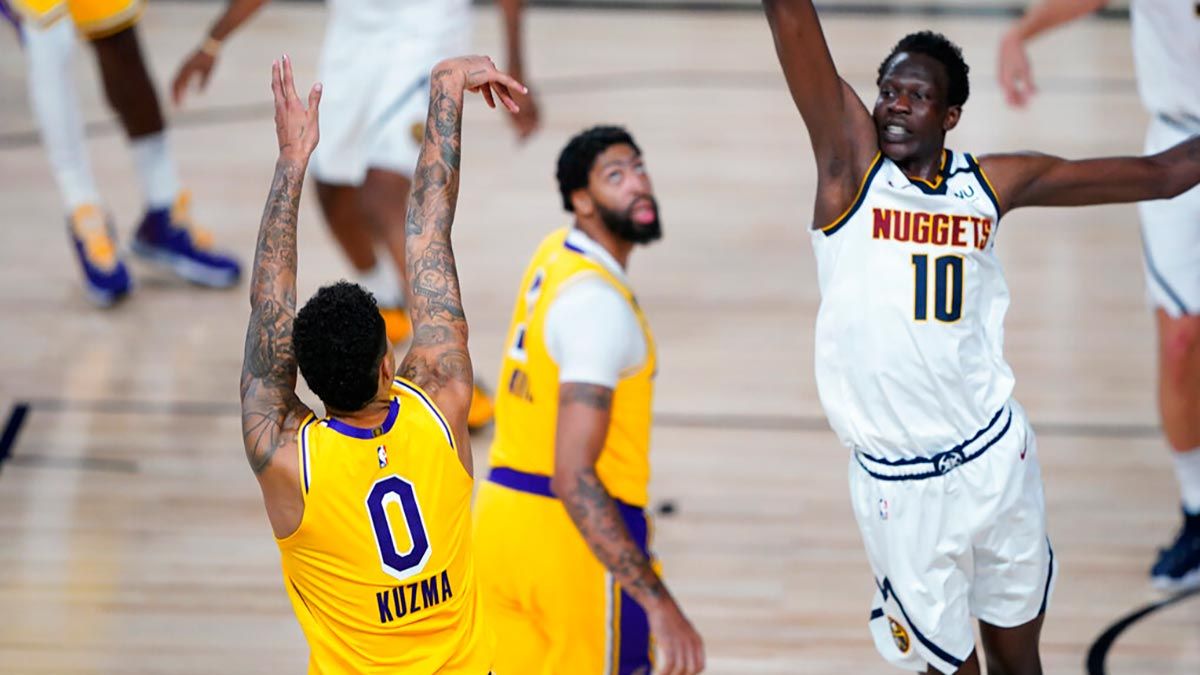 First, he said he was "glad to repay the Lakers for the trust."

Wasn't this the same team that offered to trade him alongside a truckload of assets to the New Orleans Pelicans when the Lakers were still hot on the trail for Anthony Davis in 2019?

"I'd still shoot if Jesus were in front of me," Kuzma also said.

Even as a less devout Roman Catholic, I take offense with this comment. Jesus is a mere 5-foot-5 and wears slippers. His skills are more divine than athletic. Jesus saves souls not soles. Leave Him out of sports, will ya.

Anyway, I'd really be impressed if Kuzma makes a game-winner in the playoffs, which will never happen because I guarantee you that LeBron or A.D. will take those shots.
___