The Pelicans had the final possession of the game, and top scorers Brandon Ingram and Zion Williamson both touched the ball. But it was second-year reserve guard Nickeil Alexander-Walker who took the last shot from 3-point range. It rimmed out with a couple of seconds remaining and neither team could control the rebound before the final horn sounded. 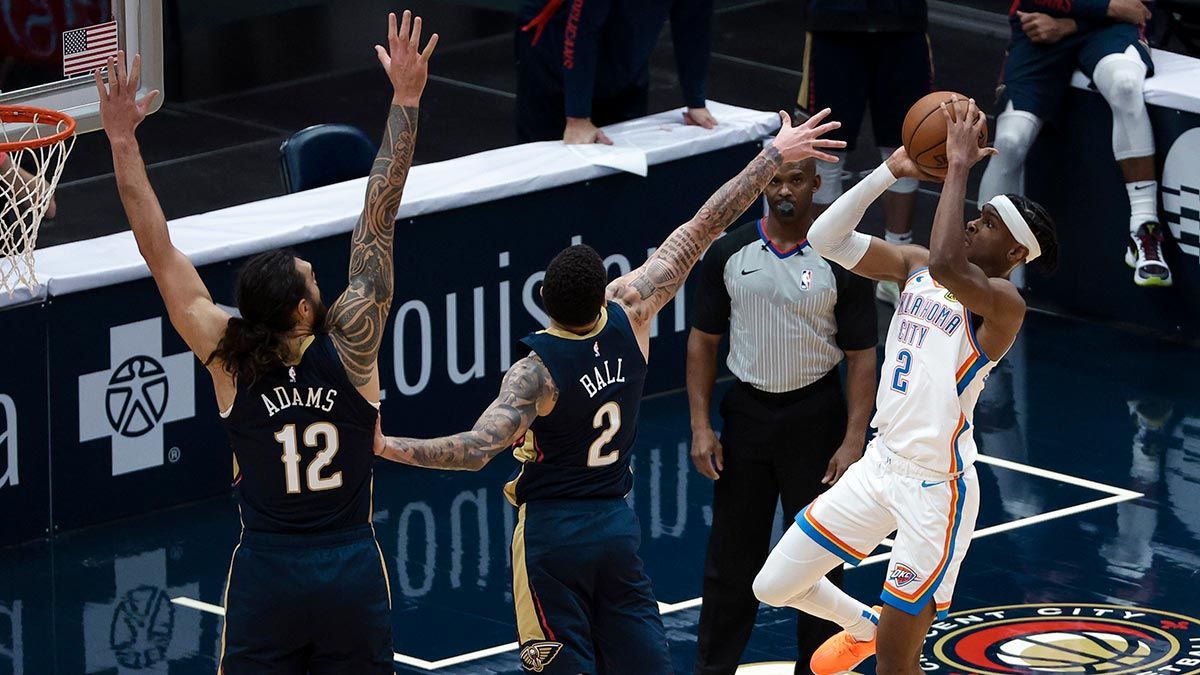 Gilgeous-Alexander tied it at 106 with a driving layup as he was fouled by Alexander-Walker. He later baited Lonzo Ball into a shooting foul behind the 3-point line and made all three free throws to put Oklahoma City up 109-108 in the final minute.

Williamson's short turnaround off the glass briefly put New Orleans in front one more time before Al Horford beat the Pelicans to a rebound of Gilgeous-Alexander's miss and the ball made its way to Hill, who was fouled by Ball to set up the decisive free throws. 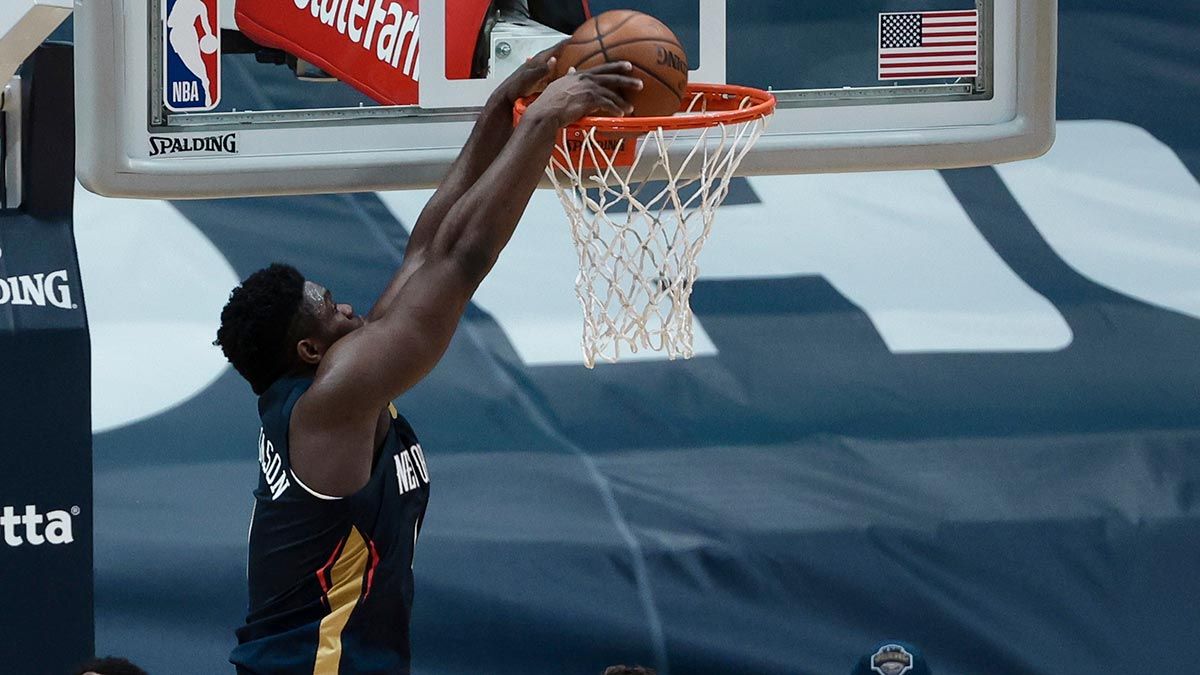 Thunder: Made 19 3-pointers in 46 attempts (41.3%). ... Gilgeous-Alexander led the Thunder with nine assists. ... Oklahoma City led by as many as 14 points in the game and by 10 in the fourth quarter before allowing New Orleans to take several late leads.