Gallinari, Bogdanovic combine for 14 of 20 Hawks triples in big victory over Blazers

by paul newberry, ap
4 days ago

ATLANTA — Danilo Gallinari made seven 3-pointers and finished with 28 points, leading the Atlanta Hawks to a 123-114 victory over the Portland Trail Blazers in a matchup on Monday night (Tuesday, Manila time) of teams battling for playoff positioning in their respective conferences.

The Hawks snapped Portland’s four-game winning streak, which had come entirely on the road.

Atlanta came into the night tied for fifth in the Eastern Conference, with the Trail Blazers holding the same spot in the West. Both teams are looking to avoid dropping as low as seventh, which would force them into the play-in tournament.

After getting in early Monday from Boston, where they beat the Celtics the previous night, the Trail Blazers were forced from the hotel rooms for about a half-hour by a tornado warning in Atlanta.

They ran out of steam in the fourth quarter, ruining a 33-point night for Damian Lillard.

Bogdan Bogdanovic provided the bulk of Atlanta’s offense over the first two quarters, scoring 23 of his 25 points for the second highest-scoring half of his career. He also made seven 3s, one shy of his career best.

Gallinari took over in the second half, scoring 21 points and hitting six of seven beyond the arc.

Trail Blazers: CJ McCollum had 20 points. ... Norman Powell was able to play more than 32 minutes despite a sore right knee. He was listed as questionable but suited up and scored 15 points after playing 39 minutes the night before at Boston.

Hawks: Have won six consecutive home games, one off their high for the season, and 14 of 16 at State Farm Arena. They won seven straight at home from Feb. 21 to April 6. ... Trae Young had 21 points and 11 assists. He went eight of eight at the foul line, moving past Walt Bellamy for the 24th spot in franchise history with 1,269 free throws made. 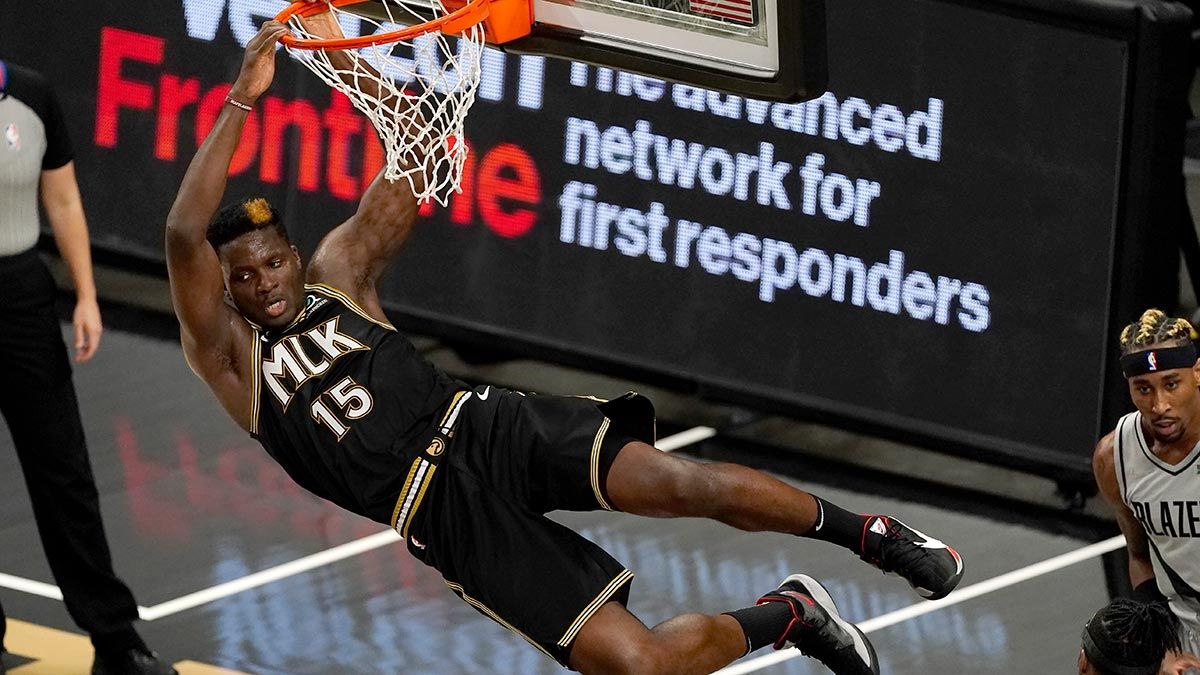 Trail Blazers: Wrap up a six-game road trip against the Cleveland Cavaliers on Wednesday.

Hawks: Host the Phoenix Suns on Wednesday, continuing a stretch where they are closing the regular season with seven of their last eight games at home.