Ben Simmons and Al Horford each scored 20 points for Philadelphia. Simmons had 11 rebounds and seven assists. 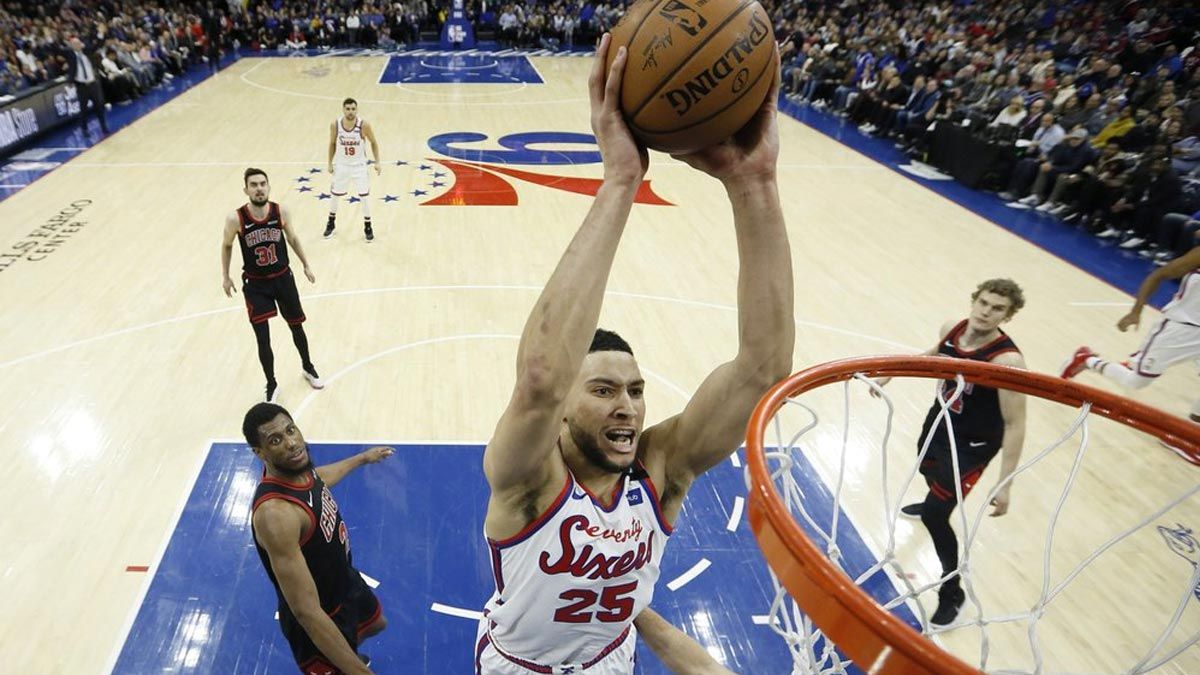 Korkmaz helped the 76ers take over in the third quarter after trailing 48-47 coming into the second half. He hit all four of his shots from deep in the quarter, allowing Philadelphia to surge ahead 81-71 at the end of the quarter. The Bulls never drew closer than eight in the fourth.

Early in the fourth, Korkmaz brought a big ovation from the sold-out crowd with an isolation drive and windmill dunk over Bulls forward Cristiano Felicio. Korkmaz's previous high was 21 points at Detroit on Dec. 21.

Simmons had his third straight game with at least 20 points amid the absence of injured Joel Embiid. 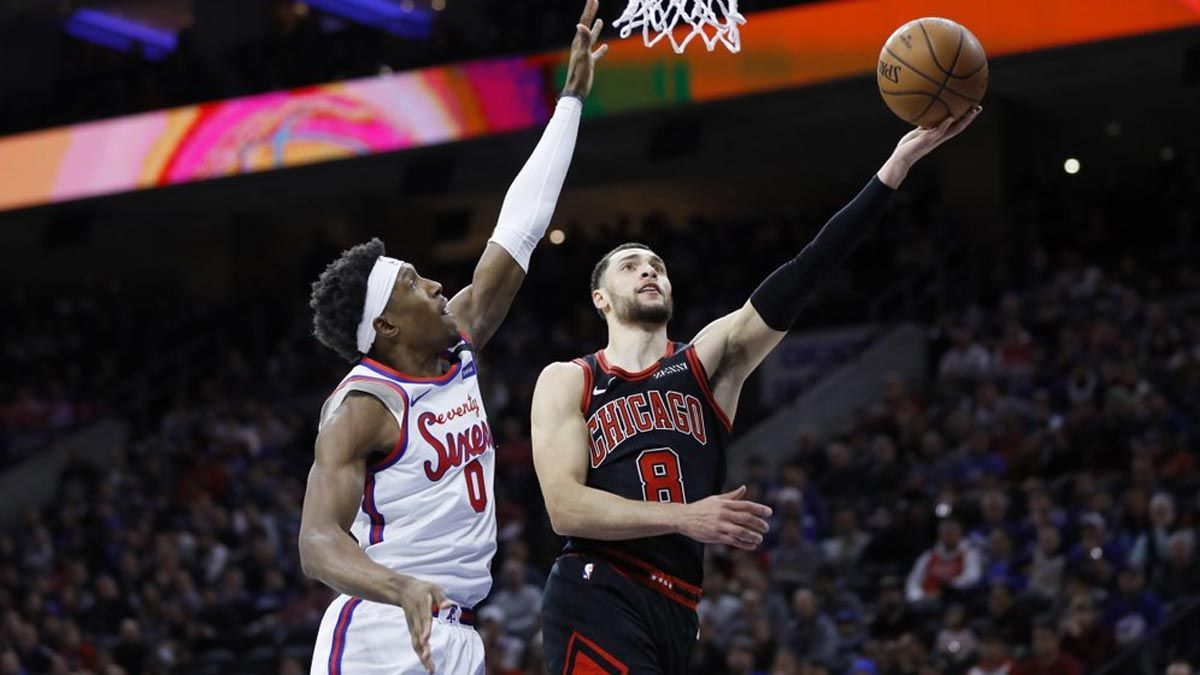 Sixers: Tobias Harris added 13 points for Philadelphia, which improved to 20-2 at home.

Bulls: Chicago was making its lone national television appearance, which allowed the Bulls to try and make a push to get LaVine into the All-Star Game at the United Center in February. LaVine is averaging 24.6 points and 4.6 rebounds per game coming into Friday's game.

Embiid's injured left finger has had a ripple effect on Philadelphia's plans in a lot of areas. One of the biggest could be the usage of 12-year veteran and 33-year-old Al Horford, who has seen his minutes go up from his time last year in Boston (31 per game this season as opposed to 29 with the Celtics) and up to 33.5 per game in the five games since Embiid was injured.

It was believed the 76ers were going to ease Horford's regular season workload with an eye towards the playoffs.

"If you look at it, he may go up a little bit, but it's never a reckless amount," Philadelphia head coach Brett Brown said before Friday's game. "In regard to cutting our nose off to spite our face, that won't happen. We're very mindful of it."

Sixers: Play at the New York Knicks on Saturday.