FRED VanVleet bet on himself. It paid off.

VanVleet agreed on Saturday (Sunday, Manila time) to a four-year, $85 million contract to remain with the Toronto Raptors, a person with direct knowledge of the discussions told The Associated Press on condition of anonymity because the contract remains unsigned. The fourth year of the contract is at VanVleet's option.

VanVleet, the undrafted guard from Wichita State, has played a huge role in the Raptors' recent successes, most importantly their run to the 2019 NBA championship. He has set career bests in scoring by wide margins in each of the last three seasons, that number rising to 17.6 points per game this past season. 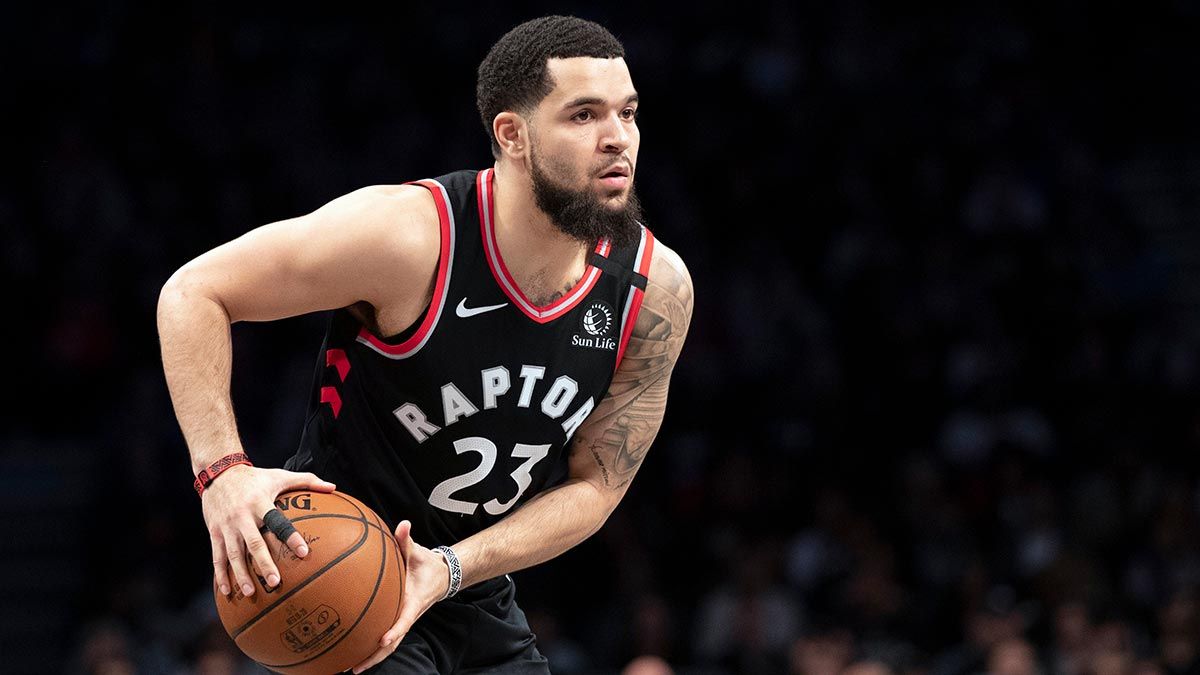 Keeping VanVleet was of major importance to the Raptors, who have won at least 50 games in each of the last five seasons — by far the longest current streak in the NBA. Milwaukee has a two-year such streak, and the reigning NBA champion Los Angeles Lakers reached the 50-win mark last season.

It also fulfilled a VanVleet prophecy: He famously went undrafted four years ago, then passed on some low-money deals that he figured wouldn't pan into much.

"I turned those down. I bet on myself," VanVleet told friends and family on what would have been his draft night, a festive occasion that turned disappointing when the call from the NBA never came. 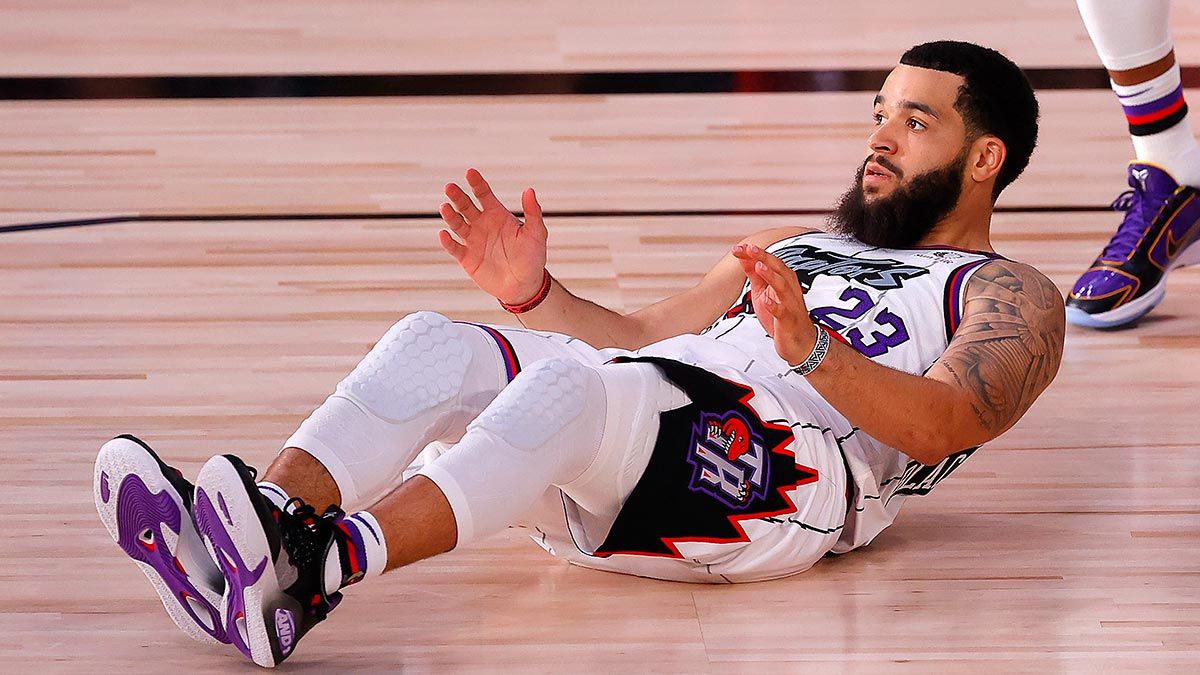 The Raptors brought him in on a summer-league deal, then a minimum deal, then gave him a two-year contract for $18 million two years later — and now gave him the full reward.

Kyle Lowry, the veteran point guard and longtime leader of the Raptors, has predicted that VanVleet will take over that role one day. The deal agreed to on Saturday only cements that sort of thinking.