VanVleet went 8 of 10 from 3-point range and the Raptors shot 22 of 44 from beyond the arc as a team. VanVleet also had 11 assists with only one turnover, becoming the first Raptor in franchise history to combine 30-plus points and 10-plus assists in a playoff game.

Toronto's accuracy from beyond the arc helped the Raptors grab a 68-35 lead with less than five minutes left in the first half. Brooklyn got that margin all the way down to eight late in the third quarter, but the Raptors regained control and won convincingly.

Serge Ibaka scored 22 points off the bench for the Raptors. Pascal Siakam had 18 points and 11 rebounds. Kyle Lowry had 16 points, seven rebounds and six assists with no turnovers. Marc Gasol scored 13, OG Anunoby had 12 and Terence Davis added 11. 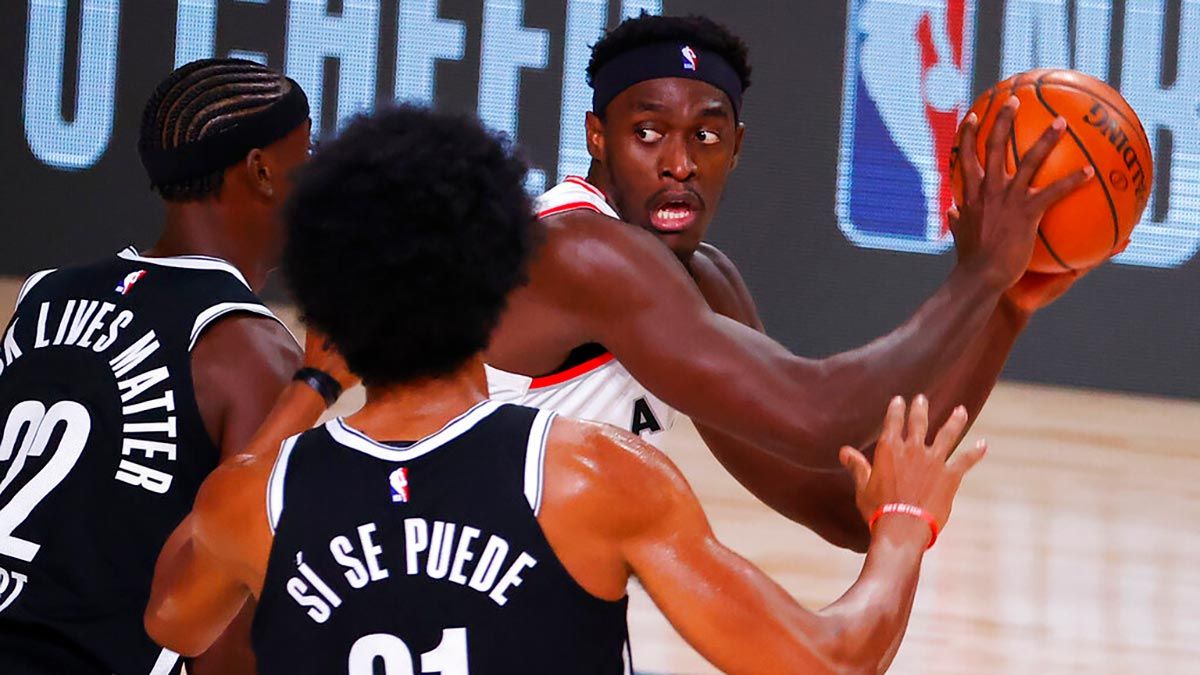 This game shaped up as a blowout in the early going. One sequence late in the first quarter exemplified the Raptors' dominance.

Toronto's Norman Powell took a foot to the groin area from Brooklyn's Garrett Temple, who had appeared to kick his foot up because he'd lost his balance. After a timeout, Powell promptly hit a 3-pointer on the other end of the floor.

Even after Brooklyn went on a 16-5 run to close the second quarter, Toronto led 73-51 at halftime.

Brooklyn played much better in the second half and threatened to make a game of it. A 3-pointer by Luwawu-Cabarrot capped a 19-6 spurt that cut Toronto's lead to 90-82 with 2:06 left in the third period.

The Nets were still within nine early in the fourth quarter before VanVleet made a pair of 3-pointers during a 12-4 run. Brooklyn wouldn't threaten again.

Toronto never trailed all day, a notable departure from how the Raptors usually open the playoffs.

The Raptors had lost their opening playoff game five of the last six years even though they were the higher-seeded team in each of those matchups. That included a 2014 series with Brooklyn that the Nets eventually won in seven games, though Toronto's Kyle Lowry is the only remaining player from both teams who appeared in that competition.

Toronto has still managed to win its last four first-round series. The Raptors lost their first playoff game 104-101 to Orlando but went on to win that series in five and later earn their first NBA title. 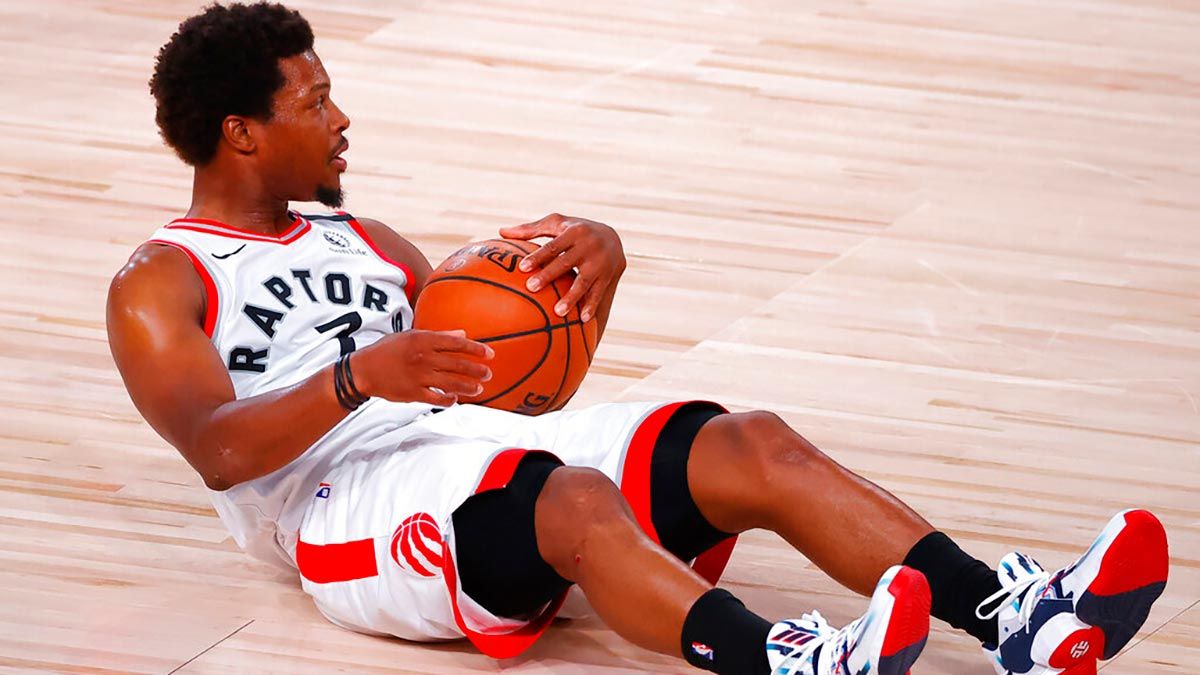 Nets: Brooklyn coach Jacque Vaughn says he expects veteran guard Jamal Crawford to miss at least the first few games of this series. Brooklyn signed the 40-year-old Crawford just before the NBA resumed its season in Florida, but he strained his left hamstring in his Nets debut. "We'll continue to assess him and see where he's at, but he is progressing toward getting back on the floor," Vaughn said before Monday's game.

Raptors: Although they lost 2019 Finals MVP Kawhi Leonard to the Los Angeles Clippers in the offseason, the Raptors do return 10 players from their championship team. Toronto headed into the postseason with a roster featuring a combined 493 games of playoff experience.

Game Two in this best-of-7 series is scheduled for Wednesday afternoon.