Harrison Barnes added 19 points, 15 in a dominant fourth quarter when he had a pair of three-point plays and a 3-pointer to help Sacramento end a three-game losing streak. Tristan Thompson and Buddy Hield scored 15 points apiece.

The Kings were missing interim coach Alvin Gentry and players Marvin Bagley III and Terence Davis, all of whom were placed in the NBA's health and safety protocols earlier in the day. Assistant Doug Christie coached the team in place of Gentry.

"They made it very enjoyable for me," Christie said. "(Washington) had us down, and for us to come back and fight the way we did … if it was easy everybody would do it, but it's not."

Bradley Beal had 30 points and five assists for Washington. The Wizards, who wasted big leads in the first three quarters, have dropped three straight and six of seven.

The Kings trailed 89-77 late in the third quarter and outscored the Wizards 42-16 after that.

"They could smell the blood in the water," Wizards coach Wes Unseld Jr. said. "They picked it up and they pressured us."

Barnes provided the big spark for Sacramento after Fox went to the bench early in the fourth. Barnes scored 10 straight points, including a three-point play when he did a 360-degree turn, banked a shot in and was fouled by Raul Neto.

That pushed Sacramento's lead to 105-96 and the Kings pulled away.

"When Fox came out I was kind of force-feeding (Barnes) a little bit and that got us going," said Tyrese Haliburton, who had eight points, nine assists and eight rebounds. "We needed someone to step up in the fourth quarter. He made some plays for us that were much-needed."

The loss continued a rough stretch for the Wizards. Washington is in the midst of its longest road trip of the season and wasn't certain Kyle Kuzma would play after he was also entered into the protocols. Kuzma was cleared and scored six points in 33 minutes.

"We're being tested. Thus far we haven't responded accordingly," Unseld said. "We have to find a way to dig down individually and collectively and find the best version of ourselves."

Beal shot the Wizards to an early nine-point lead, connecting on eight of his first 13 attempts including a pair of corner 3s.

Fox repeatedly attacked the basket to keep Sacramento close. The Kings point guard had 16 points in the first half and scored on a driving layup to cut the lead to 57-56. 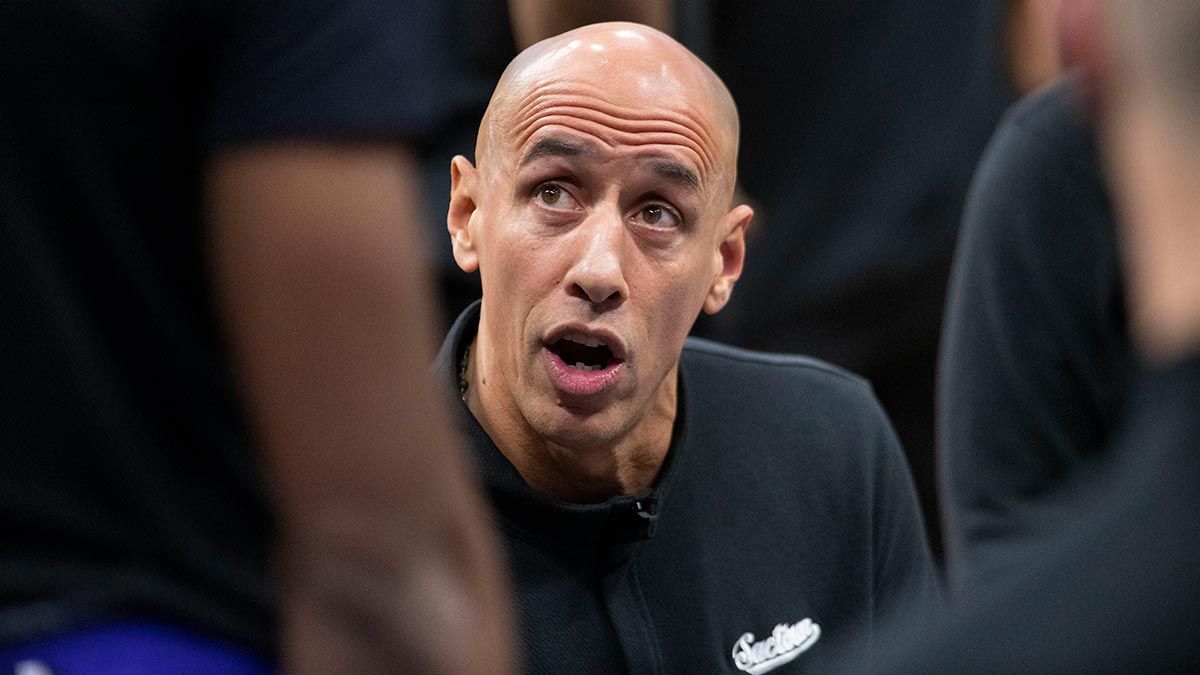 The Kings get a big win under assistant coach Doug Christie.

"The only consistent thing we've done is be inconsistent." – Haliburton, on the Kings (12-17).

Wizards: Montrezl Harrell had eight points in the first quarter on 3-of-3 shooting. … Daniel Gafford grabbed his 500th career rebound in the third quarter.

Kings: With Davis out, rookie Davion Mitchell made his first start of the season as part of Sacramento's three-guard lineup that included Fox and Haliburton. Mitchell had 13 points and five assists. .. Richaun Holmes (right eye) did not play.

Wizards: Play the second half of a back-to-back against the Suns in Phoenix on Thursday.

Kings: Face the Grizzlies on Friday at Golden 1 Center. Memphis has won four straight against Sacramento.