The Kings announced shortly before the game that Murray had signed his rookie contract. He didn't disappoint, making 10 of 14 shots from the floor, 4 of 5 from 3-point range.

“The confidence grew throughout the game and my teammates kept giving me the ball," Murray said.

Neemias Queta scored 12 points and Alex O'Connell finished with 10 for the Kings. Elijah Brown, the son of new Kings coach Mike Brown, got into the game toward the end for Sacramento.

Gui Santos scored 23 points for Golden State. Payton Willis added 12 for the Warriors — who played with Stephen Curry, now a four-time NBA champion and the MVP of this past season's NBA Finals, looking on from the stands. 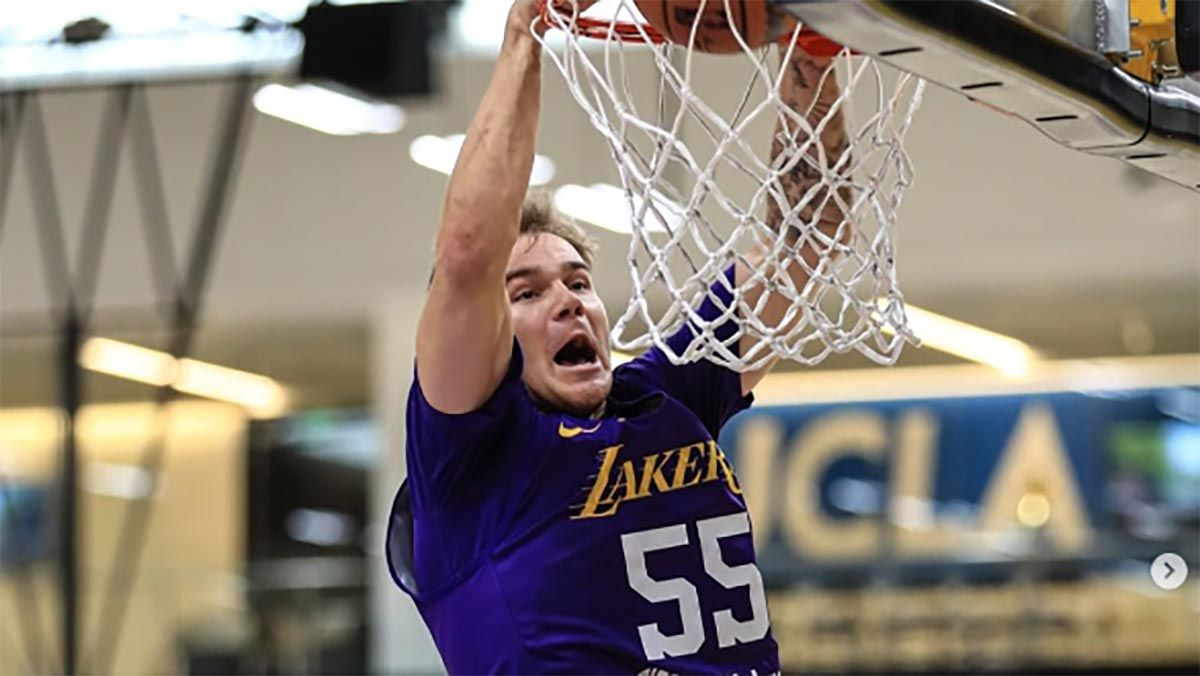 Mac McClung and the Lakers beat the Heat in the California Classic opener.

The California Classic is one of the events preceding the NBA Summer League in Las Vegas, the one in which all 30 teams participate.

Summer League in Las Vegas opens Thursday night, with No. 1 pick Paolo Banchero set to play in the first game when Orlando takes on Houston.