CHARLOTTE, N.C. — Four Charlotte Hornets players, including last year's Rookie of the Year LaMelo Ball, have been placed in the NBA's health and safety protocols on Saturday, an indicator they have tested positive for the coronavirus.

Along with Ball, guard Terry Rozier, center Mason Plumlee and forward Jalen McDaniels will be sidelined for at least 10 days, or until they have recorded two negative tests in a 24-hour period according to league rules.

Barring more positive tests, the Hornets would meet the NBA's minimum required eight players to play their next scheduled game on Sunday night at Atlanta. The team is scheduled to depart for Atlanta on Saturday.

The Hornets' news comes as the league and the National Basketball Players Association has been pushing for players, coaches and staff to get booster shots.

The league has said about 97% of players are vaccinated. It is unclear how many players have received booster shots. The NBA told teams on Friday that those who have not received booster shots by Dec. 17 will be subject to stricter rules; for players, that will mean gameday testing and for staffers, it would mean they cannot continue interacting with players or have the level of access that would allow them to be around the court and travel with the team. 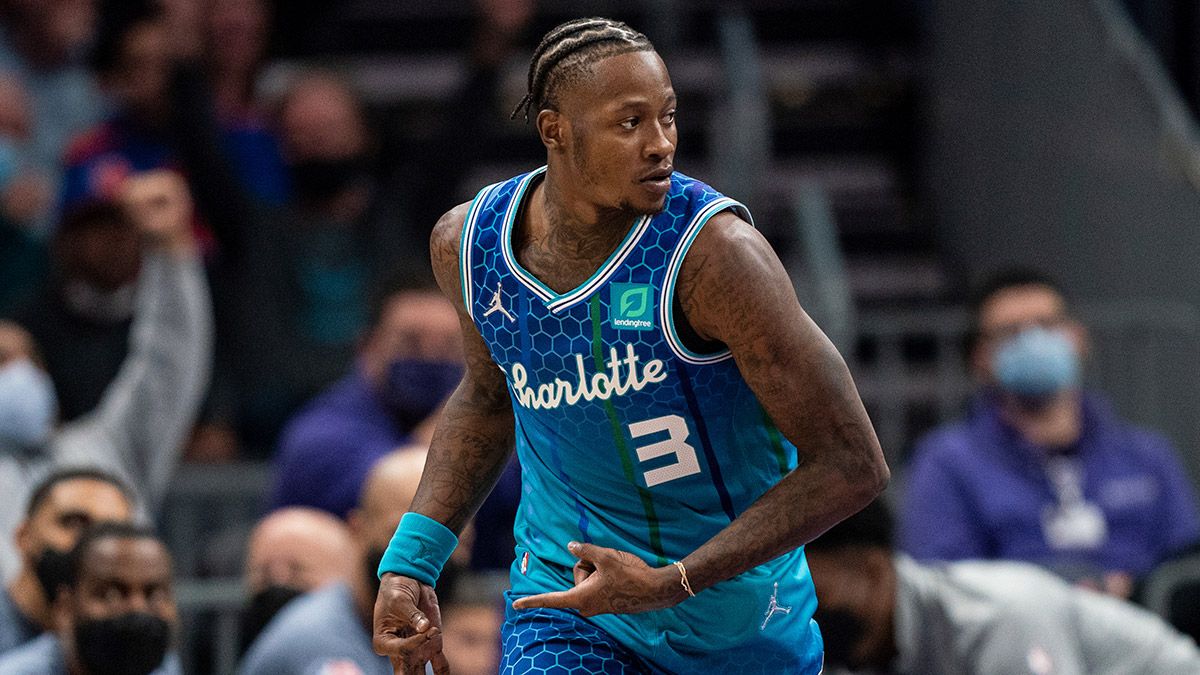 Terry Rozier and the Hornets are 13-11, seventh in the Eastern Conference.

There have now been more than 20 players placed in the league's health and safety protocols since the season started. In most cases, that has meant a positive test was detected and players have been sidelined for at least 10 days - some significantly longer. Philadelphia's Joel Embiid was out for about three weeks.

There is a notable exception: The Los Angeles Lakers' LeBron James, who entered the protocols after a combination of results on tests, then was cleared after returning multiple negative PCR tests in a 24-hour window.

James missed a game Tuesday because of the protocols, then returned to the Lakers' lineup on Friday.

"I knew I was going to get cleared because I never, ever felt sick at all," James said. "I know you can be asymptomatic .... but I just thought it was handled very poorly."

The league postponed about 30 games last season, mostly for virus-related reasons, but none were ultimately canceled. The NBA has not had to postpone a game for the virus yet this season.