CHICAGO - The inability to meet the big moment had always been an indelible stain in the otherwise stellar, All-Star career of Paul George.

But with the Clippers' season on the line and an injured Kawhi Leonard riding the pine, PG-13 did a lot of obsessive compulsive scrubbing while on a road trip today.

And when his 40 vigorous minutes of rampage at the Vivint Smart Arena was over, It's Utah's turn to eat all the doubt.

"I knew I have to be big tonight and got to be big moving forward," George said in the afterglow of a 37-point performance that was adorned with five assists and a career-high 16 rebounds.

Before being sidetracked by a knee injury, Kawhi Leonard was averaging 30.4 points against the Jazz, a number that seemed difficult to replenish especially on such short notice.

But with George taking over the leadership cudgels, the Clips turned in an uncharacteristic response. They rose to the occasion in lieu of the usual summer melting. 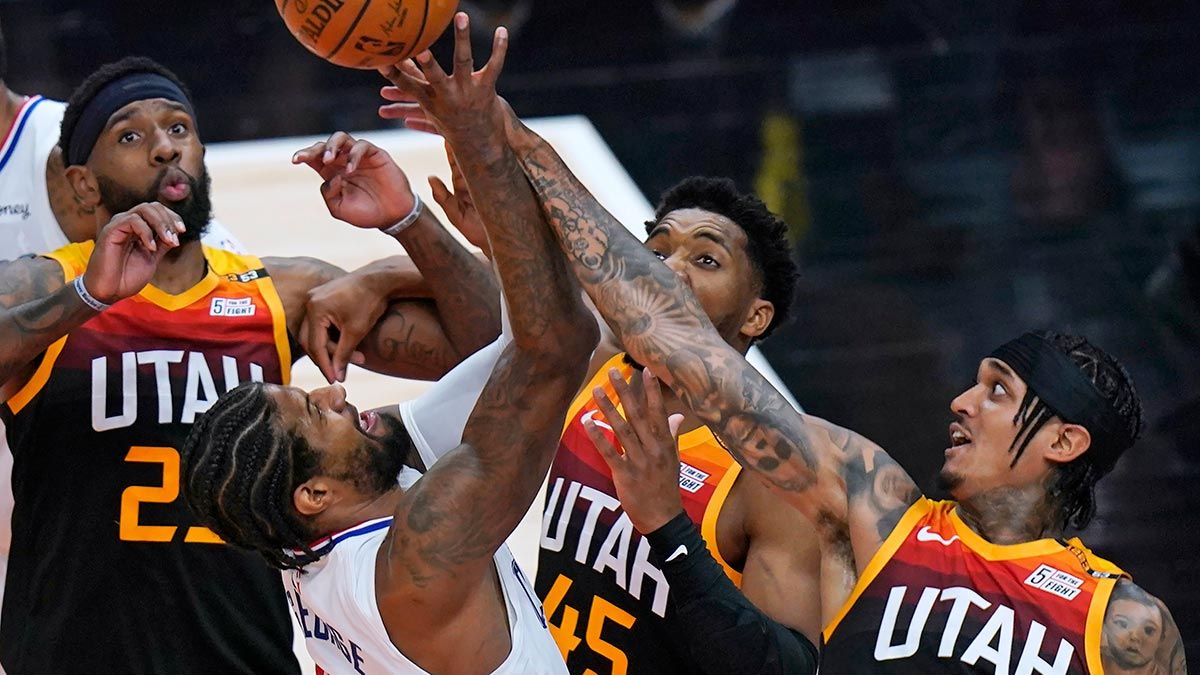 Rude George was the messiah alright, but he came with plenty of disciples.

Marcus Morris had 25 points. Reggie Jackson, a discarded Piston, floated 22 while Nicolas Batum and a fearless Terance Mann, who filled in for The Klaw, combined for 22.

The Clippers got pelted with 17 made 3s by the Jazz in the opening half and lived to tell about it because Utah went 3-for-24 from the arc the rest of the way.

THE JAZZ POST-GAME PRESS CONFERENCE SOUNDED LIKE AN ECHO CHAMBER OF BLAME AND GRIEF.

"We allowed a lot of guys easy looks. We got to be better on the ball and defend shots," Bojan Bogdanovic, whose team-high went down the drain, told The Salt Lake Tribune.

"This was a winnable game for us," added Donovan Mitchell, who missed 13 of 19 shots, a performance that didn't exactly create a path for victory.

In the end, it was newly-minted Defensive Player of the Year winner Rudy Gobert who spat out the harshest take when he told reporters, "I didn't feel like we were playing with a sense of urgency at the beginning of the game." 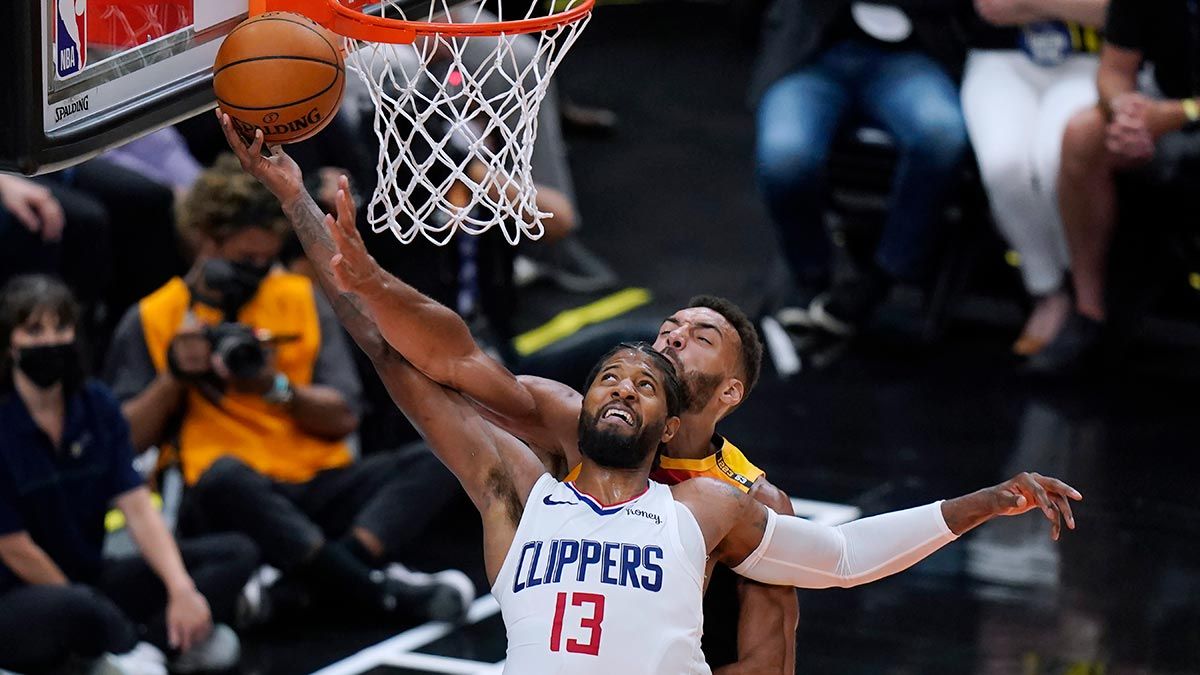 The Clippers sure did, which is why they are on the cusp of a Western Conference Finals appearance.

Having lost three home games to the Mavericks in the opening round, going back to Staples Center for Game 6 and eliminating the Jazz isn't necessarily the most comforting thought for long-suffering Clippers fans.

But in a weirdly unpredictable postseason marred by devastating injuries, maybe this is the year the curse is lifted, As they say, sadness is rich but hope is free. 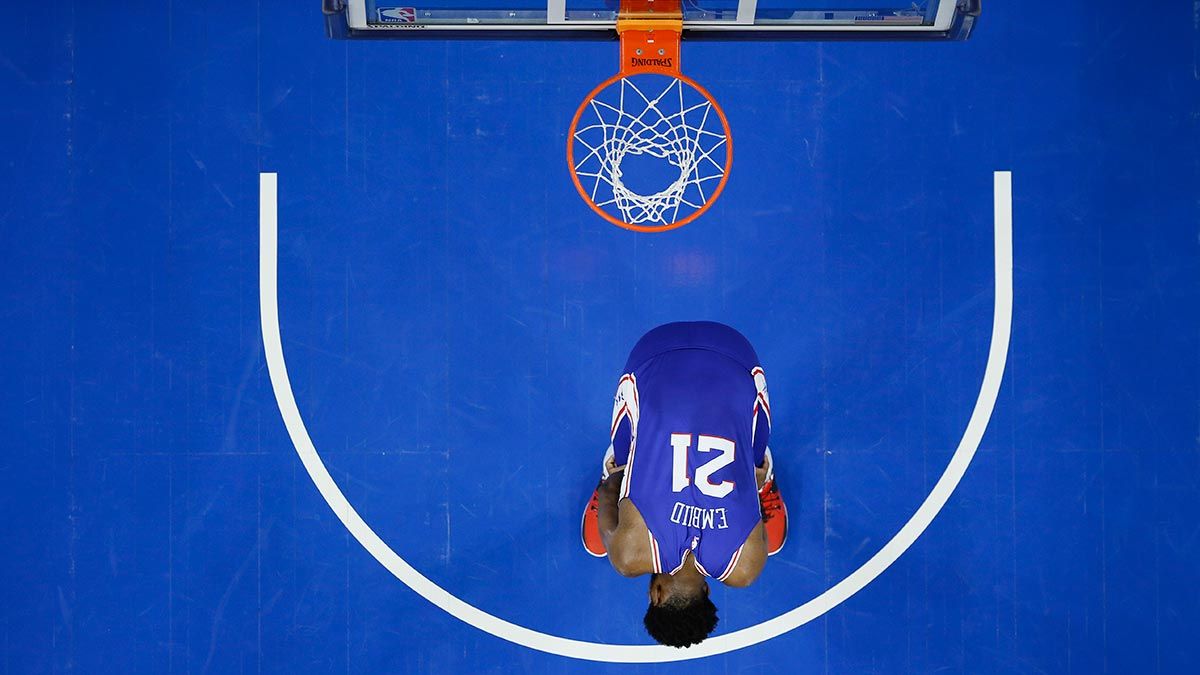 SIXERS TRAGEDY. What would you rather endure, lose a one-point nail-biter at the buzzer or lose by 3 while squandering a 26-point lead at home?

Whatever misery it is you choose, chances are, you'll end up in therapy. And in the case of Sixers fans, group therapy.

Last time I checked a few hours ago, my good friend and former PBA commissioner Noli Eala, a devout, unrepentant Sixers fan, had already gone through a box of tissues.

I wish there was something I can say to blunt the pain but there is not.

MIKEY WILLIAMS UPDATE. My sources in L.A. are telling me that Mikey Williams is working hard to stay in shape and hooping like crazy.

But he doesn't seem eager to join TNT anytime soon.

I am told that Mikey so far has been paid a month's salary and then the cash faucet was turned off, allegedly, by TNT.

I had previously reported that Mikey's pay at the MPBL was significantly higher than his current contract with the Tropang Giga. And it looks like the stud guard hasn't gotten over the pay disparity after all.

Still, it's a nice sum of money, plus fat bonuses, Which is why his friends are prodding Mikey to join his team asap.